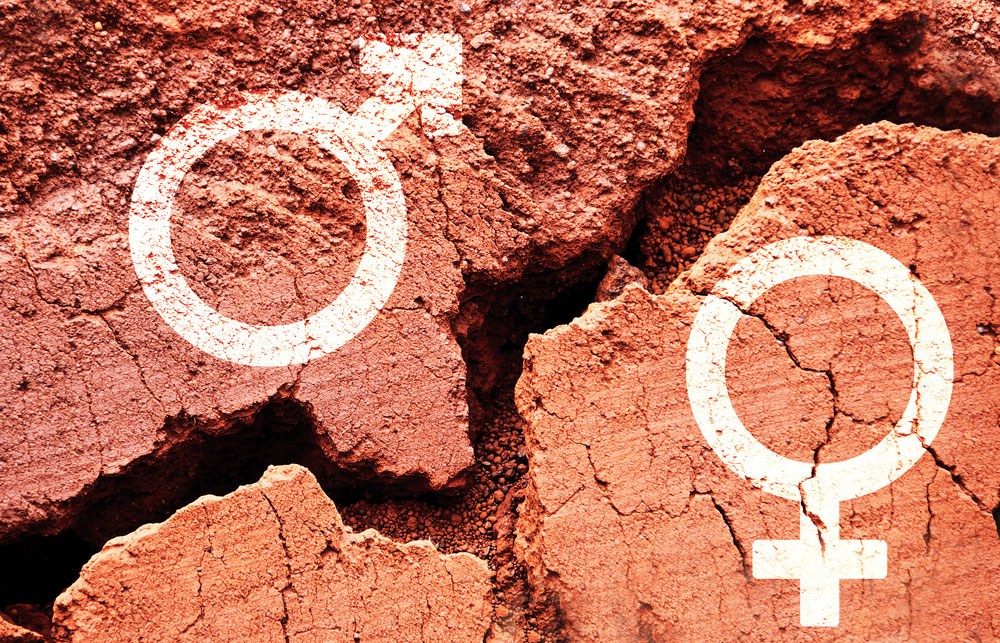 The bridging of the gender gap in India will remain a distant dream unless the gap among policy, its implementation and the consequences of populism is closed.
(Shutterstock)
The Editorial Board   |   Published 22.12.19, 06:30 PM

There has never been a good time in human history to be a woman. And the situation is unlikely to improve if the World Economic Forum’s latest report on the global gender gap is anything to go by. The Global Gender Gap Index 2020 presents a bleak picture, with an estimated 100 years still to go before gender equality can be said to have been achieved. The situation is especially dire in terms of economic progress. Women will achieve pay equality only in 2277 — 257 years from 2020 — which means that it will take them 55 more years than the estimate given in the previous gender gap index. India fares particularly badly — it is the only country surveyed where the economic gender gap is larger than the political gender gap. Given the widening chasm in terms of economic participation and women’s health and survival — these are the two areas in which India is ranked among the bottom five nations — is it any wonder that the country has slipped four places on the index to rank at 112 out of 153 economies?

There are data to indicate that among the several reasons contributing to the severe slowdown in the growth of India’s gross domestic product — it dropped to 4.5 per cent in the July-September quarter of 2019-20 — the scant participation of women in the labour force is one. This paucity of representation, especially in in-demand occupations, is not an isolated phenomenon. It is closely linked to discrimination, sexual and physical violence, the “motherhood penalty” — women having to do the bulk of household and childcare work — forced marriages and the lack of access to proper healthcare. How does this situation — in stark contrast to the volume of women’s employment, including in leadership positions, in countries such as Iceland — endure in spite of a slew of government policies ostensibly devised for the economic and social uplift of women? The answer lies in the gap between existing legislation and the understanding required of lawmakers about the challenges women face. Official women’s empowerment campaigns have failed to go beyond the populism that successive governments have indulged in. Earlier this year, data showed that between 2014 and 2019 only Rs 159 crore of the Rs 644 crore allocated by the government for the Beti Bachao Beti Padhao scheme reached the districts and the states. That is less than 25 per cent of the total amount; 56 per cent was spent on publicity while 19 per cent was not released at all. The bridging of the gender gap in India will remain a distant dream unless the gap among policy, its implementation and the consequences of populism is closed.