Advertisement
Home / Opinion / Funds, laws, and political intent must come together to move the needle on gender equality 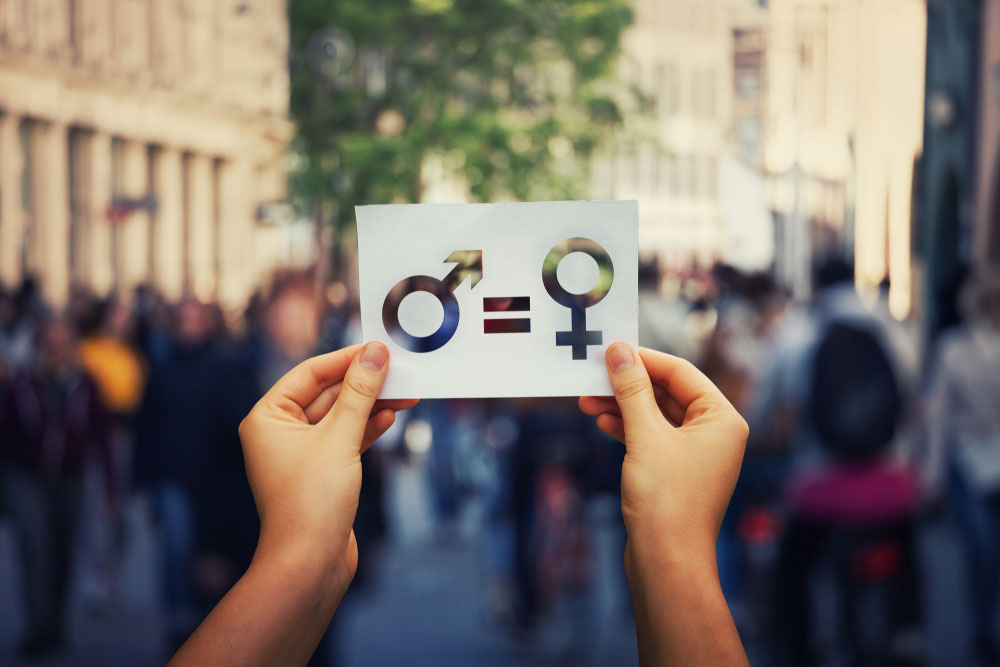 India has ranked 95 out of 129 countries in a new gender equality index created by a civil society and private sector partnership known as Equal Measures 2030.
(Shutterstock)
The Editorial Board   |   Published 11.06.19, 04:05 AM

If there is one thing that India has maintained, especially in the past few years, it is its consistent slide on important indices. It has already performed dismally on a number of indices, such as the gender gap index, the World Press Freedom Index and the Global Human Capital Index. India ranked 140 in the WPF index and had the lowest position among the BRICS nations on the GHC in 2017. It should, thus, be unsurprising that this streak has been maintained on yet another international marker of progress. India has ranked 95 out of 129 countries in a new gender equality index created by a civil society and private sector partnership known as Equal Measures 2030. It is no secret that women and girls have had a long history of being treated as second-class citizens in the country on a number of the parameters examined in the index — poverty alleviation, health, education, literacy, political representation and equality in the workplace. What is worrisome, however, is the steady decline in already appalling ground realities in spite of numerous efforts and interventions made by the State, the judiciary, non-governmental organizations and civil society.

A primary factor that keeps the goal of gender equity beyond reach is that its significance as a political issue continues to be wilfully ignored by elected dispensations. In India, meaningful change in the public mindset only takes place when governments give the matter the legitimacy and political recognition it deserves. The deterioration shall persist for as long as the interests of women are not accorded active political representation. For example, State and social apathy towards gender equality is evident in the manner in which the women’s reservation bill has been languishing in the Lok Sabha for close to a decade. It is highly unlikely that significant change can be achieved in 11 years — the target has been set for 2030 by Equal Measures — as none of the 129 countries examined on the index has invested adequately in mitigating gender disparity in terms of policy or budgetary allocations. Unless funds, laws and political intent come together in a comprehensive manner, positive change shall remain elusive.

Who are the women beggars?

In India, women are most unsafe at home