Shivprakash, a key BJP strategist, reportedly admitted that the central leadership had committed an error by replicating the ‘UP model’ to wrest Bengal from the TMC 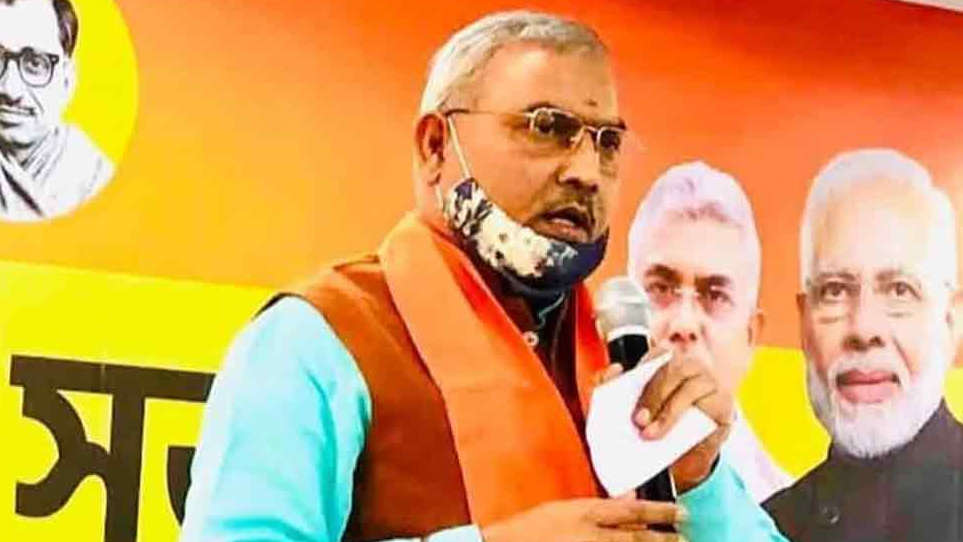 It seems to be the season of epiphanies in Bengal. First, the comrades realized, all of a sudden, why the state had turned its face away from the Left during the recent assembly elections. Now, it is the turn of the Bharatiya Janata Party to pay a visit to the proverbial confession box. In a closed-door interaction, Shivprakash, a key strategist, reportedly admitted that the central leadership had committed an error by putting its trust in the replication of the ‘Uttar Pradesh model’ to wrest Bengal from the Trinamul Congress. The ‘Uttar Pradesh model’, evidently, refers to sowing the seeds of communal discord in order to mobilize the majority community. This is a time-tested strategy employed by the BJP to reap electoral dividends not just in UP but also in other states. Bengal’s long history of pluralism — the state has a sizeable representation from the Muslim community — its pride in its own cultural exceptionalism, a strategic outreach by the TMC to rectify its errors were some of the factors that kept the BJP out — for now.

Is it possible that the admission would encourage the BJP to pursue an inclusive, non-partisan politics in the future? This is unlikely. The senior leader’s tone is inconsistent with the line that the BJP has taken even after its decimation in the elections. The word is that the party’s internal assessment has indicated that the blatantly polarizing campaign — it was unprecedented in the electoral history of the state — had reaped riches and that there is a case for widening the chasms between the communities in the future to secure a footing in governance. Indeed, the BJP has kept the pot boiling, with its periodic and baseless allegations of appeasement of minorities and corresponding discriminations against Hindus. The challenge for Bengal’s polity and society is to stop this poison from spreading further. For this to happen, the ruling dispensation must rise above narrow political interests when it comes to dispensing welfare. Civil society must complement this by remaining vigilant against any transgression that impairs — contaminates — the body politic.