The Nobel Prize in chemistry and the top job at the WTO have both gone to women. The glass ceiling, however, is yet to be breached 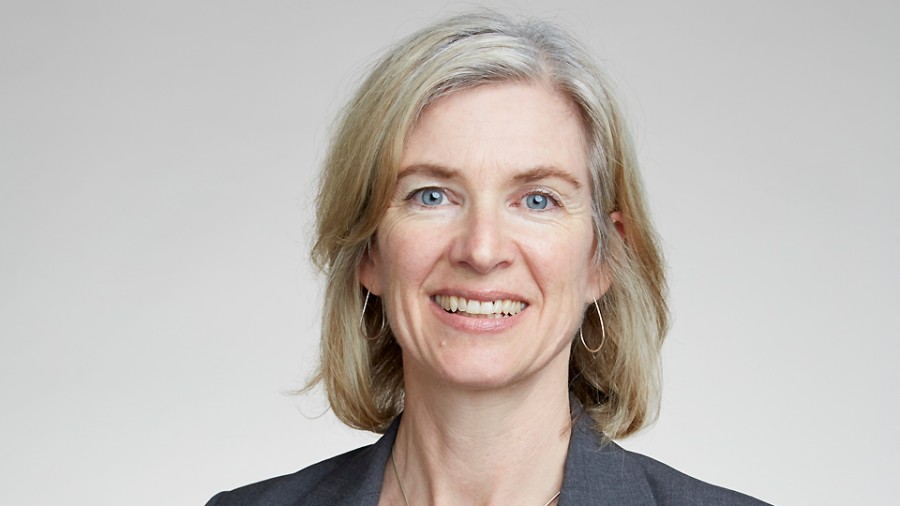 Could 2020 be the Year for Women? Women doing well in public life is not new. Yet it cannot be denied that the number of women who excel in science, economics and politics is negligible in comparison to men. But is the old, chauvinistic order crumbling? The Nobel Prize in chemistry has gone to two women scientists — they developed a revolutionary genome-editing tool that can alter the DNA of micro-organisms; the literature Nobel has gone to a woman too, while the new chief of the World Trade Organization is, for the first time, set to be a woman.

Honour and recognition seem to be raining down on deserving women. Is this the time to hope that the proverbial glass ceiling will, at long last, be shattered? While celebrating this moment of equality, it would make sense to acknowledge that victories for women, especially in the realm of science, have always been hard-won. Since 1901, only seven women have got the chemistry Nobel, including the new awardees. This is far more likely to be on account of the daunting barriers — cultural and institutional — than a question of merit. In fact, there is a long and shameful history of denying women their due. A British woman scientist, whose work pioneered a significant breakthrough in the study of the gene, remains a stranger to historical or scientific records. Closer home, in 1933, the Nobel-winning physicist, C.V. Raman, it is alleged, had initially denied Kamala Sohonie entry into the Indian Institute of Science on account of her gender. She later went on to earn a PhD at Cambridge University. Such cultural and systemic prejudices continue because of the persistence of discriminatory ideas that intellect is shaped by gender and that women, the faulty corollary goes, do not have a natural affinity for specific subjects. The consequences of these myths are far from benign. In 2018, women made up a paltry 14 per cent of 2.8 lakh scientists, engineers and technologists employed in India’s research and development institutes.

Such skewed representation has had an adverse effect on scientific output. Studies have shown that failures in artificial intelligence uniquely affect women; there is evidence to suggest that recruitment systems discriminate against job applicants with female names. The small pool of women who make it past these roadblocks face other challenges, not least of which are overarching domestic expectations. Ironically, the nation bears the cost of such prejudice. The stubborn refusal to view women as equal participants in national growth, scientific and otherwise, results in the under-utilization of significant human capital. There is thus an urgent need to root out embedded prejudice with targeted interventions. The new proposal by India’s department of science and technology to rank science institutes on the basis of the number of women employees may be encouraging but the real challenge lies in making society acknowledge women as agents of change. The women Nobel laureates could be held up as role models for many other women, but meaningful empowerment is premised on the ability of women to make their own choices in life.

Nobel prize in chemistry for mothers of gene ‘scissors’