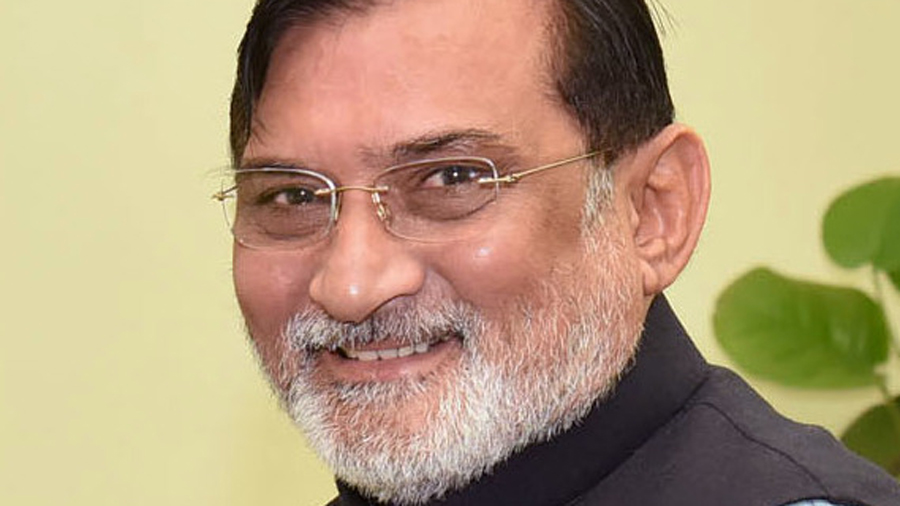 The sangh parivar, it is being alleged, has a rather disquieting manner of making its presence felt, be it in Kashmir or, now, in Lakshadweep. The revocation of Article 370 and the accompanying excesses — curtailment of movement, a prolonged freeze on internet connectivity, a massive military mobilization — have now become an integral part of the Bharatiya Janata Party’s legacy in the Valley. The goal, apparently, was to facilitate greater unity between the country and the former state. Something similar seems to be brewing in the isles of Lakshadweep at the moment. The new administrator of the Muslim-majority islands, the first ever politician to be appointed administrator since Independence, Praful Khoda Patel, has been accused of implementing a number of measures that go against the culture and the sensibilities of the citizens. The charge cannot be wished away. Non-vegetarian food has been banished from meals in schools and hostels; a two-child norm — an embodiment of the prejudiced notion about the size of Muslim families — has been put in place for contestants in panchayat elections; the Control of Goonda Act has been unleashed to stifle dissent; there has been a move to stop the sale and consumption of beef along with a crackdown on the fishing industry as well as an easing of restrictions on liquor. These steps undertaken by Mr Patel — he is said to have the prime minister’s ears — have not gone unnoticed. A number of politicians have demanded that Mr Patel be recalled immediately; significantly, the BJP’s general-secretary in Lakshadweep does not share a favourable opinion of the administrator either. It remains to be seen whether the powers that be heed these demands.

This is because in the echo chambers of the sangh parivar the acquisition of political power is invariably harnessed to a problematic ideological project. This is consistent with the fraternity’s desire to transform a secular, pluralist republic —  the crystallized vision of India’s founding fathers themselves — into a majoritarian State. That explains the energy that the BJP invests in encroaching on local traditions, be it the choice of food, faith, livelihood or even marriage. Little wonder then that the BJP’s growing political footprint in the country has also witnessed a spirited public resistance against some of the transitions that the party has sought to impose. Something else merits attention in Lakshadweep’s case. There is a case to make the administrative edifice of the island far more representative so that the concerns of the people can be addressed in the face of an institutional onslaught.