Universities are not intended to teach typing and 'spoken English' 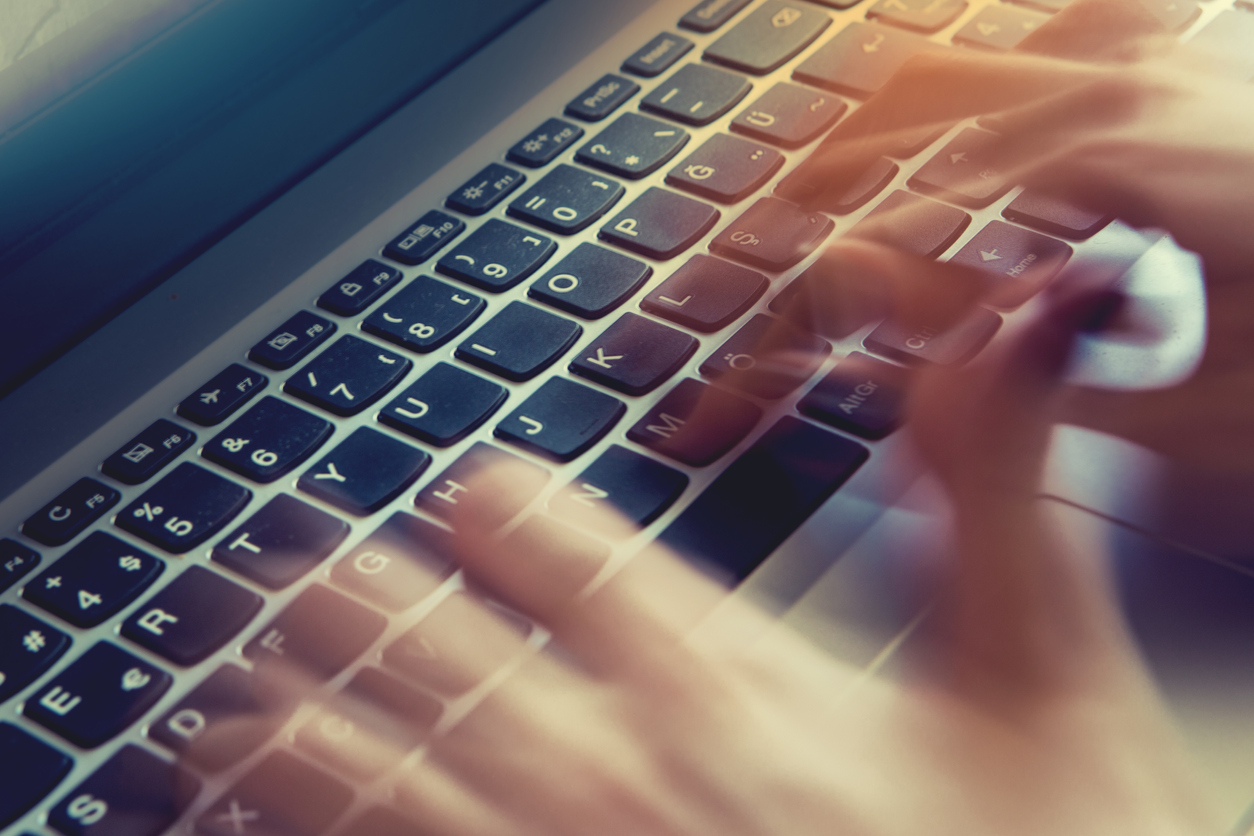 The University Grants Commission ‘advises’ universities to adopt the series of curricula it has formulated for 11 undergraduate subjects in order to enhance vocational skills
iStock
The Editorial Board   |     |   Published 11.09.19, 08:39 PM

Official language has its own codes. In it, the word ‘advice’ is seldom a disinterested attempt to help. So when the University Grants Commission ‘advises’ universities to adopt the series of curricula it has formulated for 11 undergraduate subjects in order to enhance vocational skills, that is a direction. Or as good as one. The tone of the UGC circular sent to the universities on the matter of adopting the learning outcome-based curriculum framework leaves no doubt on this score. Yet a regulatory body — which the UGC is supposed to be — is not meant to decide the syllabi of higher education institutions. Members of universities have objected to this undermining of the institutions’ autonomy, and also to the violation of internal processes. Courses are formulated by the committees in charge, and discussed and approved by empowered bodies within the institutions at different stages. The UGC direction is in tune with the erosion of institutional autonomy that India has been witnessing in the last few years. It is an imposition on different planes. As some teachers have complained, no new posts would be sanctioned for the extra coursework, which would also overburden students who already have some skill development elements in their syllabus.

There is another aspect to this decision, as dangerous as the imposition itself. The insistence on ‘skill’ at the foundational level of higher studies in core subjects such as physics and philosophy points to a diminution of the horizon of learning, springing, perhaps, from an incomprehension of what knowledge could mean. India trains millions in the vocations of, say, law, medicine, engineering, management, communications and allied technical skills; universities are not intended to teach typing or ‘spoken English’. It may also be that the present Union government understands the possibilities of higher learning and its tendency to question, explore and experiment only too well. But why should universities acquiesce? Is it because when the LOCF was mooted in July 2018 at a meeting of vice-chancellors they agreed, for reasons known or to be inferred? It may be that Indian universities do not always appreciate the need to link learning with the surroundings, and the combination of joblessness and continuous brain drain is putting them morally on the back foot. Perhaps they can little afford to resist the meddling.

Autonomy for Jadavpur University, 24 others