Triple talaq: India must continue with its tradition of legal pluralism 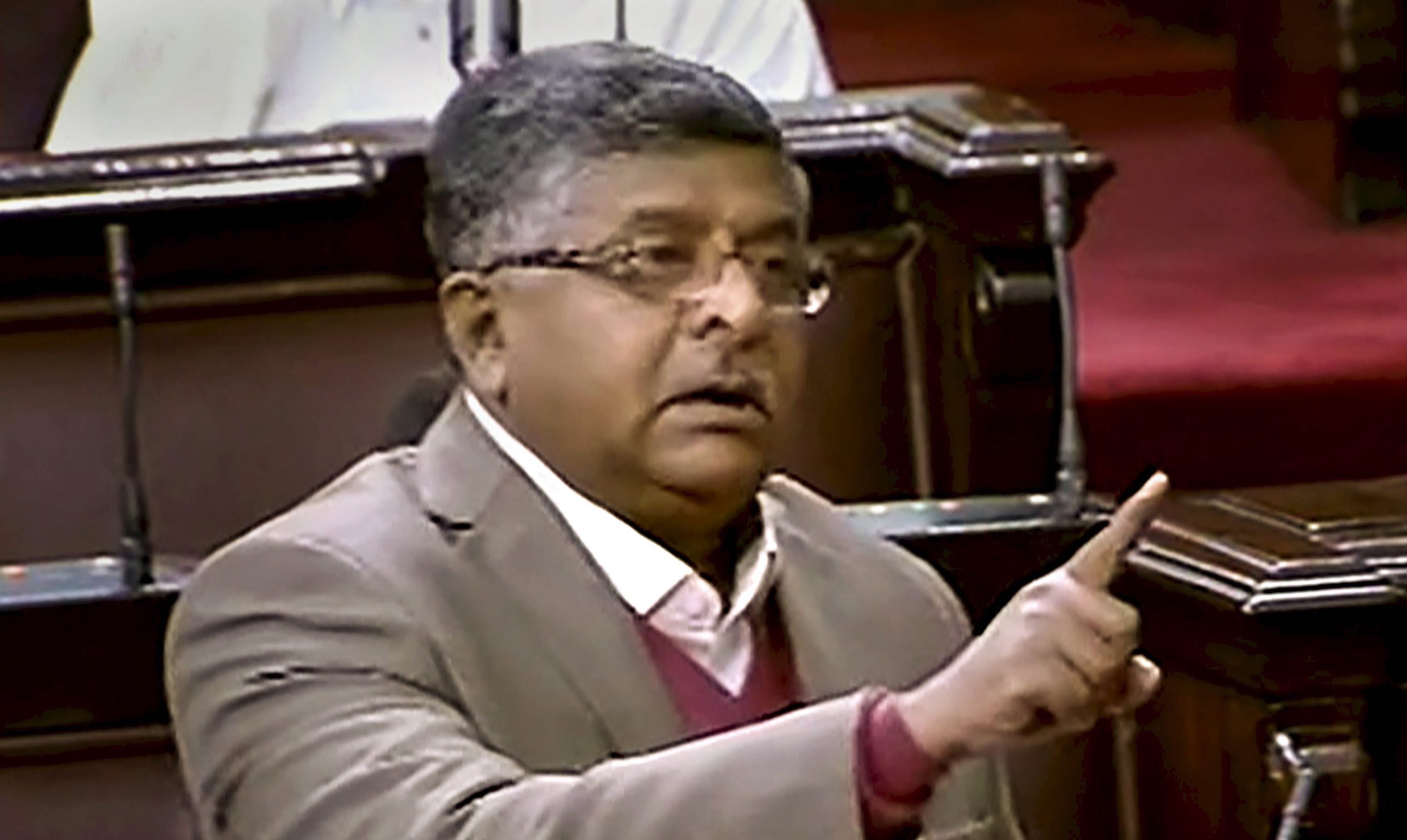 The Union law minister justified the criminalisation of instant triple talaq and said that 477 such divorces had taken place in 2018. He gave figures of the complaints that have been made under the relevant ordinance to endorse the need for invoking criminal sanctions. He also justified the criminalisation of instant triple talaq by citing examples of 22 Muslim countries. But most of these countries have not criminalised triple talaq although the husband has to pay compensation in a few of these nations. Laws in Islamic nations are often regressive; India should not follow them as a liberal and progressive polity.

Citing the example of Islamic countries in this context is irrelevant because of five reasons. First, most of these countries are theocracies while India is a secular nation. Second, in spite of some reforms, Islamic nation states continue to follow highly regressive and discriminatory practices. Third, instant triple talaq is not a crime in most of these nations. Fourth, legal reform has not met with success in these lands. Finally, theirs is a top-down model of reform and, therefore, has not achieved the desired results. Reform is just a façade put together to show the rulers’ commitment to, say, women’s empowerment. The ground reality for women is very different in these countries.

Turkey is the best example of modernisation. But its civil code of 1926 is based on the Swiss civil code, which nullified any application of Islamic law; its criminal code is based on the Italian criminal code. The law permitted only civil marriages conducted before government officials: the religious ceremony of marriage could be performed only thereafter. In 2015, a constitutional court struck down this penal provision as violative of privacy on the basis of Article 20 of the Constitution. Similarly, polygamy was prohibited even though Turkish citizens have been traditionally monogamous. Even in 1885, Istanbul had recorded a polygamy rate of 2.51 per cent, which further decreased to 2.16 per cent in 1907. But in 2013, as many as 3,72,000 women were in polygamous marriages. Unlike Muslim men, women cannot marry a Christian or a Jew.

In Egypt, wife-beating is considered a crime only if it leads to serious injury. Most rapes are not prosecuted since victims are required to provide medical reports of bodily harm as evidence. The police encourage victims to marry their rapists. Female genital mutilation is rampant in spite of its prohibition in 1976. Data put the figures to be 56 per cent in urban areas and 95 per cent in rural Egypt. A wife loses her right to maintenance if she leaves the house of her husband without his permission. A divorcee is granted custody of her son till he is 10, the age being 12 for the daughter.

Polygamy is permitted with the permission of the court if the husband has the means to maintain more than one wife. In urban Egypt, 5.9 per cent of men have two wives; the figure is 8.1 per cent for its rural areas. There is no restriction on arbitrary divorce. Divorce, delivered orally or in writing, is valid. But eventually, it has to be registered with the court. A divorced woman is entitled to compensation that may be equal to not less than one year’s maintenance but cannot be more than three years’ maintenance. A mother loses custody of her children on remarriage. Inter-faith marriages are not allowed as far as Muslim women are concerned.

Article 308 of Jordan’s penal code of 1968 allowed rape charges to be dropped if the perpetrator agreed to marry the victim; he was prohibited from divorcing her for three years. Women can work if husbands approve of their choice of work or profession.

Unlike in other Islamic countries, a wife is not bound by duty to obey her husband; daughters are also entitled to an equal share of property.

Polygamy is legal in Algeria; the court must certify the consent of all spouses. Article 78 says wives must breastfeed children. Mothers will have custody of the male child till 10 years of age. Men can divorce without a reason, but women must cite any one among 10 reasons, such as abandonment for a year without justification, while filing a divorce application. The wife has to pay for khula.

In the United Arab Emirates, women cannot go out of the country without the permission of their husbands or guardians. Under Article 56 of the Personal Status Law, 2005, the husband has the ‘right to obedience’ from his wife, but a wife can purchase a divorce by paying a sum to her husband. Polygamy is permissible with the permission of the wife.

Under Morocco’s Moudawana of 2004, a woman cannot transfer her citizenship if she were to marry a foreigner.

Let India not follow such examples. Let it continue with its tradition of legal pluralism. Our laws may be different, but they must satisfy the test of justness and substantive gender equality.