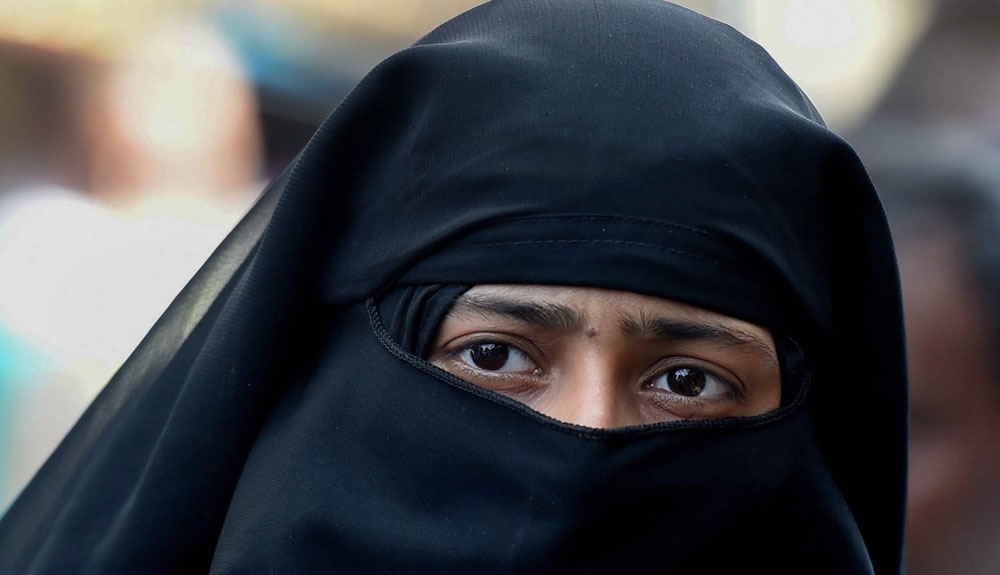 The Centre’s move to clear an ordinance to make instant triple talaq a punishable offence on Wednesday triggered allegations of vote-bank politics and an attempt to mount pressure on the Opposition, especially the Congress, ahead of the 2019 Lok Sabha elections.

Several Muslim leaders were critical of the move, alleging politicisation and hurried clearance of the ordinance to keep the issue of instant triple talaq alive for electoral gains.

The Congress, too, said the ordinance was approved purely for “political reasons” and the government had no intention of providing justice to Muslim women.

Congress spokesperson Randeep Surjewala claimed that “an unnerved BJP is trying to divert and reset the political agenda” by hurriedly bringing an ordinance on instant triple talaq.

“Finding themselves cornered on the issues of repeated and gruesome rapes and women’s security, they are now seeking to divert it by hurriedly bringing an ordinance on triple talaq. The government has not done this with the intention of providing justice to Muslim women, but purely for political reasons,” he said.

The proposed Muslim Women (Protection of Rights of Marriage) Bill, 2017, and the ordinance, Surjewala pointed out, provides for a prison term for the husband on pronouncement of instant triple talaq. “Even all women’s groups have asked an obvious questions — once the husband is in jail, who will pay maintenance/subsistence allowance to women and their children?” he said.

“The Modi government is using triple talaq as a political football for vote-garnering rather than ensuring the welfare and subsistence of Muslim women,” Surjewala added.

Law and justice minister Ravi Shankar Prasad, who announced the approval to the ordinance, said he was again appealing to Congress leader Sonia Gandhi, BSP chief Mayawati and Trinamul Congress boss Mamata Banerjee for their support in passing the bill in Parliament. “If they are serious and earnest let them say they will support the bill when Parliament commences. The bill is only meant for gender justice,” the BJP leader said.

Asaduddin Owaisi, the president of the All India Majlis-e-Ittehadul Muslimeen, attacked the government for clearing an ordinance that “is against Muslim women and will not provide justice to them”.

“In Islam, marriage is a civil contract and bringing penal provisions in it is wrong. The ordinance has got nothing to do with equality, it is a diversionary tactic adopted by the government,” he said.

“This ordinance is unconstitutional and against the Constitution’s right to equality as it is being made only for Muslims. The All India Muslim Personal Law Board and women’s organisations should challenge this in the Supreme Court. The ordinance was (approved) clearly for political reasons,” Owaisi added.

The Bharatiya Muslim Mahila Andolan, one of the petitioners in the instant triple talaq case in the Supreme Court, welcomed the ordinance.

“We welcome this ordinance. It would have been ideal had both Houses of Parliament passed the bill unanimously, especially after some very important amendments were made to the original bill. Nonetheless, it is a much-awaited and much-wanted legislation,” said Zakia Soman of the Andolan.

Asma Zehra, a member of the women’s arm of the All India Muslim Personal Law Board, dubbed the bill defective and said the government’s intention in clearing the ordinance was suspect.

“It has nothing to do with the empowerment of Muslim women. The government has let down democratic values by not allowing it to be passed in the Rajya Sabha and taking the ordinance route. Who will provide maintenance to women if the husband is arrested and put in jail? The government is only interested in vote-bank politics,” Zehra said.