By deciding to punish officials for their infractions, the army has demonstrated its willingness to be open to scrutiny 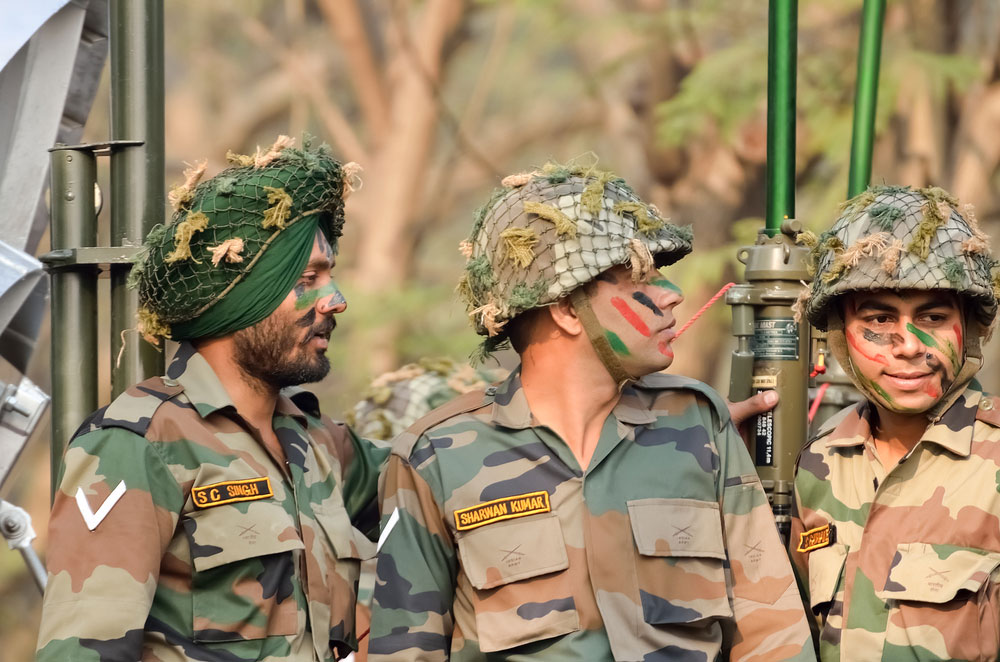 Progress is predicated on reform. Curiously, in the case of the army — India’s most valorous and secular institution — the idea of reform has, more often than not, come to imply structural modernisation. For instance, in what is being reported to be an instance of ‘radical reform’, the army top brass is said to be working on initiating measures that seek to cut flab, modernise fire-power as well as turn the army bureaucracy nimble so that officers could be allotted a larger share of field assignments. These suggestions should meet with the approval of the cabinet. Given the shifting dynamics in the nature of conflict, India must be protected by an army that is, as the adage goes, ‘lean and mean’.

But reform, in the truest sense, also hinges on transformations in the culture of institutions. Over the years, a view has gained ground — the reasons are not flimsy — that the army has been rather opaque in character. Hearteningly, things seem to be changing for the better in this context. Having found one major-general, two colonels and four soldiers guilty of killing five leaders of the All Assam Students Union in cold blood over two decades ago, a court martial in Dibrugarh has sentenced the accused to imprisonment. Admittedly, the indictment would come into effect only if it meets the sanction of ‘competent authorities’. Nonetheless, the signal emanating from within the army is encouraging at a time when over 300 members of the armed forces have petitioned the apex court to uphold their immunity from prosecution by the police or investigative agencies for acts committed in the line of duty. In India’s restive areas, such as Kashmir and several states in the Northeast, there have been occasions when the army has been criticised for its aggression and high-handedness. The instruments — they include draconian legislations — that grant the army such immunity lie at the heart of the problem. The Indian army, just like any other pillar of the democracy, is accountable to the people it defends. What holds the edifice of accountability aloft is the element of transparency. By deciding to punish officials, including high-ranking ones, for their infractions, the army has demonstrated its willingness to be open to scrutiny. This is encouraging, and complementary to the spirit of democracy. The army must sustain this momentum and explore ways to eliminate such transgressions as fake encounters.