Problems like unemployment, the lack of freedom of speech, social security and corruption have increased manifold 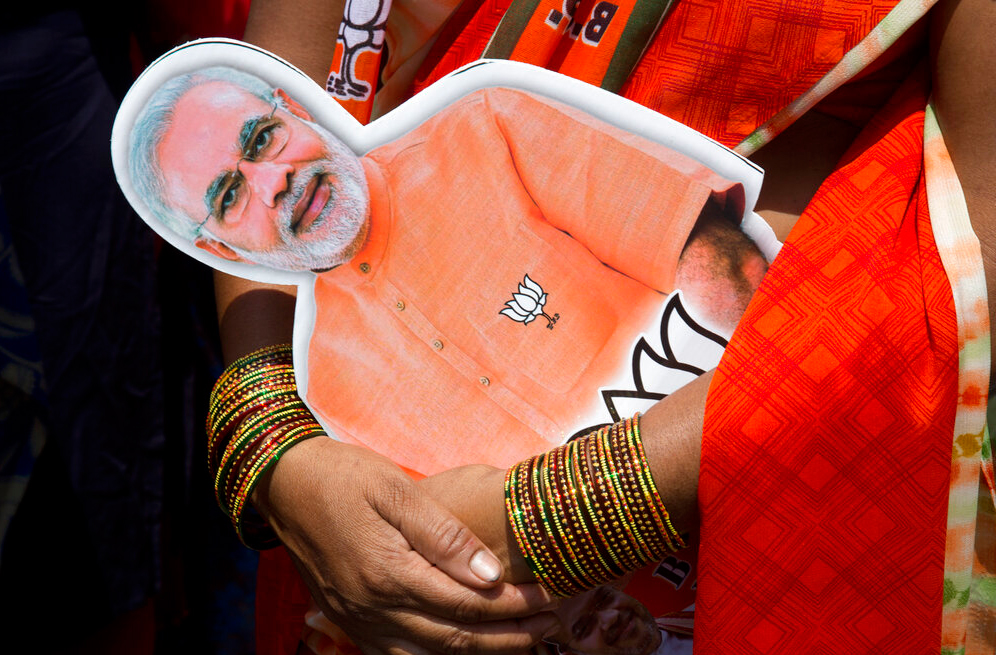 Ever since the Bharatiya Janata Party came to power at the Centre, India has been steadily slipping down the world happiness rankings — since 2015, India has dropped by 23 places
(AP)
The Telegraph   |   Published 27.03.19, 10:18 AM

Sir — According to the seventh edition of the World Happiness Report, India has ranked 140th out of 156 countries (“India unhappier than before”, March 22). The rankings are based on six key criteria that contribute to human well-being, such as healthy life expectancy, income, freedom, social support, generosity and absence of corruption. The latest report suggests that India is now unhappier than most of its neighbours.

Ever since the Bharatiya Janata Party came to power at the Centre, India has been steadily slipping down the list — since 2015, India’s rank has dropped by 23 positions. Before the 2014 general elections, people were lured by the BJP’s promise of “achchhe din”. But now the slogan is used only as a taunt against the Centre.

Problems like unemployment and the lack of freedom of speech, social security and corruption have increased manifold in recent years. The situation has been further aggravated by the adoption of policies that adversely affected the economy and the promotion of communal disharmony. As a result, Indians have been robbed of their happiness. Finland, on the other hand, topped the list of the happiest countries of the world for two consecutive years on account of citizens’ access to nature, affordable childcare, free education and heavily subsidized healthcare. India should try to follow Finland’s model.

Sir — The recently published World Happiness Report shows that India’s position has been moving down at an alarming rate. Among its neighbours, India’s rank is only better than that of Afghanistan. Burgeoning inequality, lack of social security, poor healthcare, unemployment and job dissatisfaction have contributed to India’s downward journey on the graph of happiness.

India needs a paradigm shift in its policies. It must make a transition from the lack of jobs to labour intensive growth, from macrofinancing to microfinancing and from a corporate-friendly to a people-friendly economy in order to halt its continuous decline in happiness indices. At the individual level, every person must nurture a love for humanity. This will generate more harmony and happiness in society.

Sir — In the article, “Countries and companies” (March 20), Arghya Sengupta seeks to highlight the reversal of roles between States and companies, by citing instances ranging from Mark Zuckerberg’s posturing in recent times to the corruption perpetrated by a governor appointed by the East India Company during the 1680s. In particular, he underscores the incompetence of most non-performing public sector undertakings in India.

However, it must be noted that the same fate befalls a good number of enterprises in the private sector, where the situation is even worse. At least, in most cases, the ‘sick’ PSUs are honest enough to try and liquidate their statutory liabilities and dues to their employees. But organizations in the private sector simply abandon their ‘white elephants’ without shouldering any responsibility.

Ironically, Sengupta tells the widely circulated story of Air India when, not very long ago, the privately-funded Kingfisher Airlines abruptly shut down, without clearing its dues of several thousand crores of rupees to its stakeholders. Its flamboyant owner left the country with some 300 bags of luggage on an unending ‘business tour’. Now, even Jet Airways is destined to go the Kingfisher way, if not for a government bailout. Given that PSUs were a dire necessity for our nascent State to reconstruct the country’s economic foundation after Independence, their recent non-performances should not be held too harshly against them.

Sir — Broken pipes or overflowing tanks are a common sight in the city. This results in the wastage of massive amounts of water. Even at home, one is seldom economical with the use of water. This is leading to a major crisis in India. According to reports, 21 Indian cities will run out of groundwater by 2020, and India’s demand for water will roughly be double its supply by 2030. Besides raising public awareness, groundwater should be treated as an endangered resource. Laws, evidently, are not enough to stop the wastage of water.