In its response to a Kashmir newspaper's petition, it seems to equate the journalist's pen with the secessionist's sword 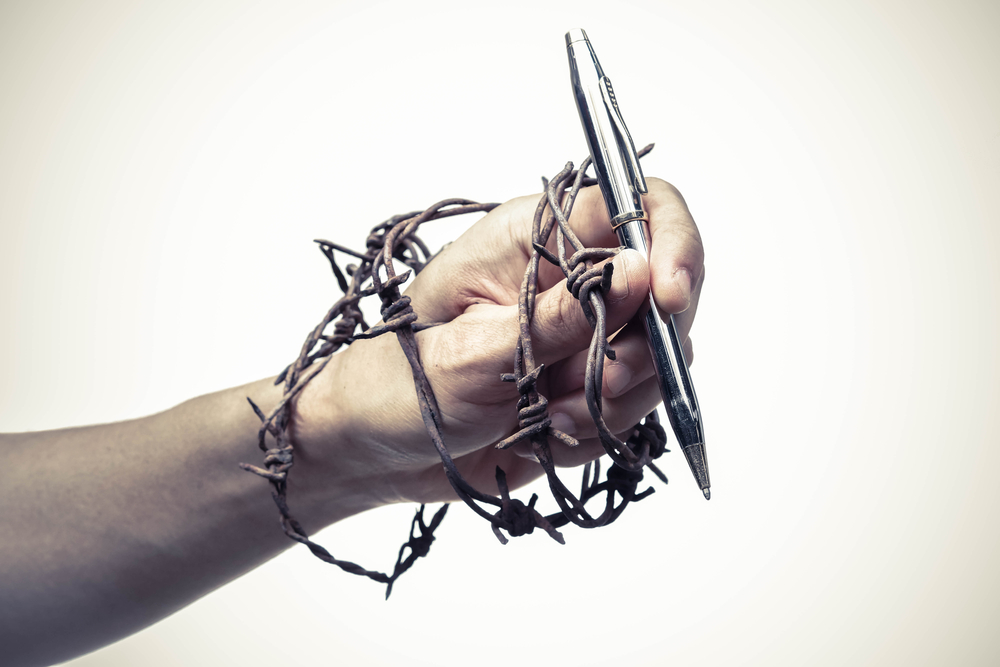 The Press Council of India was conceived to uphold the freedom of the press. There is now concern that the statutory body, much like the scribes who had once crawled when asked to bend, may have lost its ability to show spine
Shutterstock
The Editorial Board   |   Published 27.08.19, 08:09 PM

The august institutions that guide journalism are not expected to take sides. Their mandate is to side with the truth. But such obligations seem to have become rare in New India. By choosing to intervene in response to a petition filed by a newspaper in Kashmir in the Supreme Court that seeks to lift the injudicious curbs that have been imposed on the media in the troubled state ever since the revocation of its special privileges by the Centre earlier in the month, the Press Council of India has gone not only against its own history but, more importantly, against the rationale of its existence. The PCI had been conceived to uphold the freedom of the press. Its conduct since its inception has been chequered, but there have been instances when the institution did stand up to be counted. Its support to the press in Punjab during the years of bloodshed as well as its unequivocal stance against communal sentiments in the media during the Ayodhya unrest would count as two shining examples of the PCI honouring the objective of its existence. There is now concern that the statutory body, much like the scribes who had once crawled when asked to bend, may have lost its ability to show spine. This capitulation is especially worrisome at a time when the media in Kashmir and, allegedly, the rest of India seem to have been muzzled by the powers that be.

The PCI’s explanation of its stance on the matter is illuminating. It is reported to have argued that the freedom of the press — one of the salient features of a robust, functioning democracy — must be weighed against the ‘interest of the integrity and sovereignty of the nation’. This is a dangerous line of argument. It pits the kind of shrill nationalism that is now surging in India against those who still believe that the truth, no matter how bitter its taste, must be told. It is also suggestive of the proposition of the media being beholden to those holding the reins of the nation. Taken to its logical conclusion, the argument seems to equate the critical — dissenting? — pen of the journalist with the sword of the secessionist. Journalism, under ideal conditions, is not bound to power; as a profession, it is expected to be a votary of truth. Speaking truth to power, the fourth estate and its regulators in this country need to be reminded, remains its principal goal. It is this business of truth-telling that power abhors. That can explain the eagerness to leash the media and its minders.