The impractical mathematics of reservations 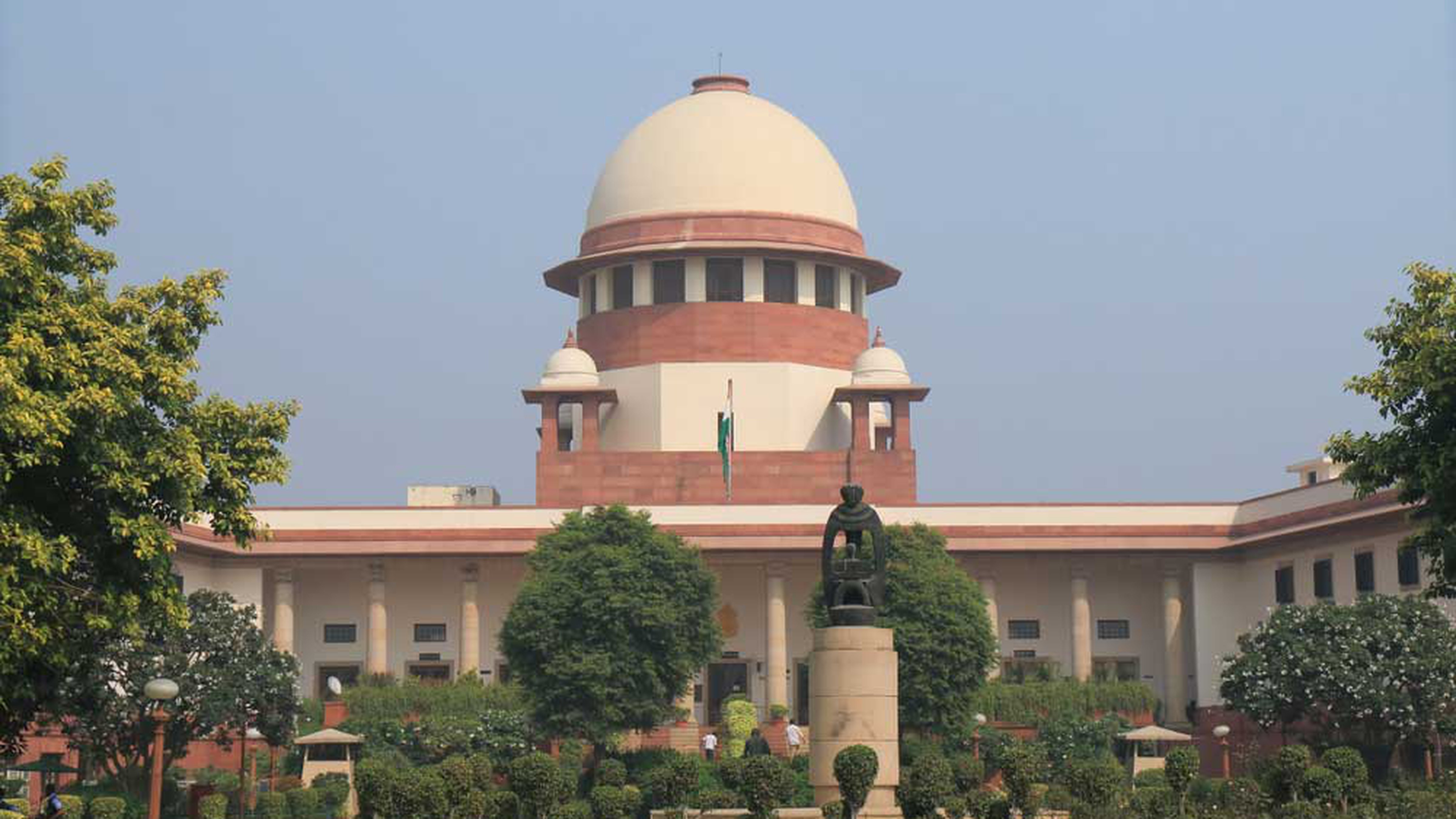 The Supreme Court has upheld an April 2017 Allahabad High Court ruling that in implementing reservations during recruitment, each department of a college or university has to be treated as the determining unit and not the whole institution
Shutterstock
The Editorial Board   |   Published 14.02.19, 02:42 AM

Affirmative action cannot be taken casually. Not that Indian politicians take the vote-winning possibilities of reservations casually; the problem is that it is the only aspect of affirmative action they are interested in. Thinking through each aspect of the reservation policy is a responsibility that politicians have abdicated over the years. As a result, inbuilt anomalies surface without warning, as is the case with quotas in college and university appointments. The Supreme Court has upheld the Allahabad High Court ruling of April 2017 that in implementing reservations for scheduled castes, scheduled tribes and other backward classes during recruitment, each department of a college or university has to be treated as the determining unit and not the whole institution, as was happening so far. The government had petitioned the Supreme Court against the Allahabad High Court’s ruling because it had added fuel to the discontent of underprivileged groups with the Narendra Modi regime. The formula ordered by the high court would drastically reduce appointments under reserved quotas; a study of the situation since the order has found that it would be nearly impossible for ST candidates to be appointed under this system. Since quotas for different groups with differing percentages of representation are accommodated by a roster — the ST reservation would be at the 14th place as the reservation is at 7.5 per cent — the department as unit would be too small. How many departments have 14 teachers?

Justice is impersonal; practicalities are a different matter. But the earlier petition before the Allahabad High Court was prompted, ironically, by a practical consequence of implementing the law: if the institution is the determining unit, one department can end up with only quota candidates and another department without a single one. This, too, violates the principle of equality. Implementation being an essential aspect of any policy, its conditions should be practical on the one hand, while not infringing on the autonomy of institutions on the other. They should be free to decide which system of implementation suits them best. The government is talking about an ordinance to neutralize the courts’ decision, for it needs to soothe Dalit anger. All appointments have now been stalled. Affirmative action is not a matter of simple mathematics after all.