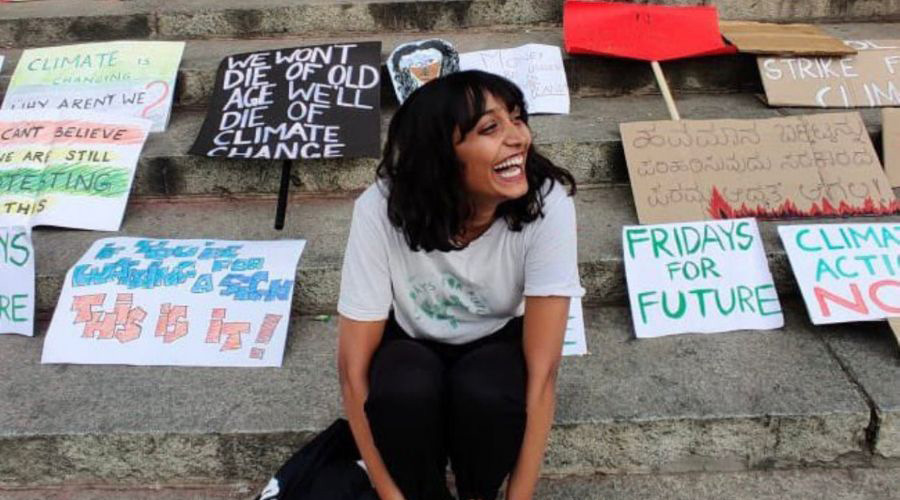 India takes pride in its demographic dividend. It assures itself that the burgeoning population of young, skilled men and women would be the engine of growth and development in the future. But what does India make of its cerebral — critical — politically engaged, opinionated youngsters? The question has acquired renewed urgency with the arrest of the 22-year-old climate activist, Disha Ravi, who has been charged with sedition by the Delhi police for being one of the key ‘conspirators’ behind a social media toolkit on the farmers’ protest. Questions have been raised concerning the police’s failure to follow the due process of law in the course of Ms Ravi’s arrest. The court, hopefully, would look into the veracity of the charges that have led to her incarceration — described as ‘extra-judicial abduction’ by writers, academics and activists. But the crux of the matter lies in this democracy’s changing relationship with the constituency of politically engaged dissenters, many of whom happen to be young activists and students.

That their engagement has a steep price is evident from the growing list of incarcerated youth. Ms Ravi’s arrest was preceded by the arrest of a young Muslim man, a comedian, for a joke he, it is alleged, did not crack; several students and scholars from Jawaharlal Nehru University and Jamia Millia Islamia, accused of being involved in the riots in Delhi or for participating in the protests against the contentious Citizenship (Amendment) Act, await trial and, in many instances, legal relief that is mandated by the law. It is possible to trace a worrying pattern in these developments. Global history shows that conscientious youth have often led protests against a myriad causes and suffered the consequences of their participatory action at the hands of repressive regimes. It is a matter of deep concern when a robust democracy refuses to engage with the concerns expressed by the youth and punishes them, instead, for their courage to question. This kind of intimidation is a testament to the paranoia among the powers that be, a distrust that is having damaging consequences for Indian democracy. It is unlikely to put an end to searching questions. India would do justice to its pride in its youth in a meaningful manner only when ruling regimes perceive young citizens to be harbingers of economic growth as well as custodians of social justice.