The fatal attractions of technology

Within an amazingly short time, it has begun to seem as if human beings could not have ever existed without the smartphone 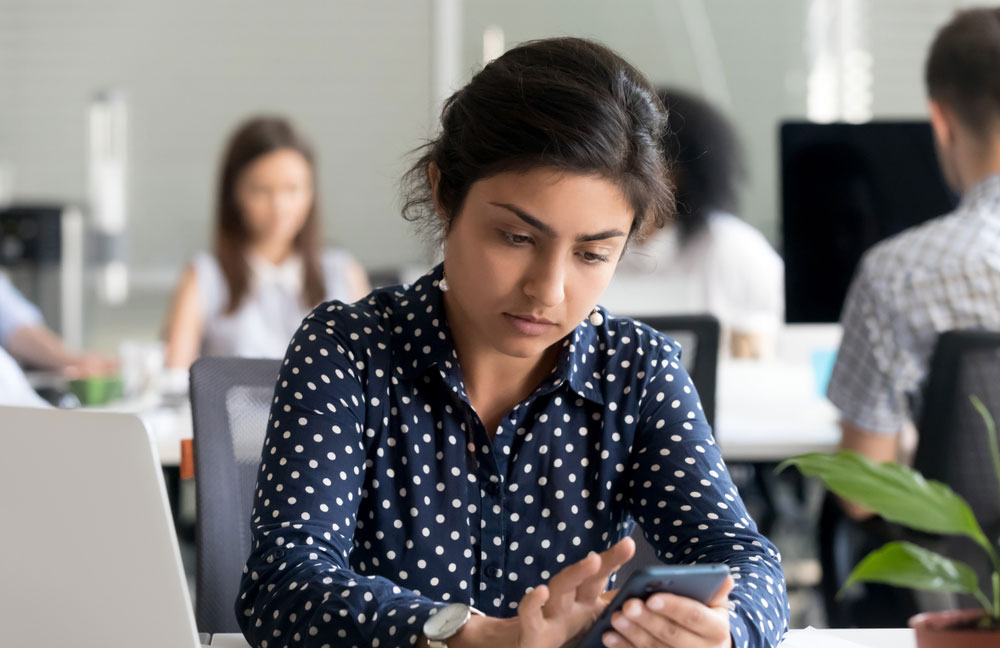 Frankenstein’s dilemma has not died with Mary Shelley; that is why the story of his monster is read over by every generation. How much control do makers have over their creations? Human beings make machines and go on upgrading them as technology rushes ahead, but the connection that the makers have with their machines is as enigmatic as that of Pygmalion with Galatea. The mobile phone, for example, is a dinky little appendage that was originally intended to make life easier by making people reachable in all circumstances. It was still a phone. As ambition grew, together with the desire for apparently limitless gain, the handy little object became the means to bring the world and its friends to the sofa, or the beanbag, the bathroom seat or any site of choice. Within an amazingly short time, it began to seem as if human beings could not have ever existed without the smartphone. It not only made all needs of life, from food to films, instantly accessible, connections with others immediate, facts available at a touch, but also began to function as a single point of convergence for all identity-related services. It is a machine that outstripped all dreams.

But Frankenstein’s poor monster had been lovable too. Only his effect on others was so unexpected that he changed. Not that the smartphone is likely to change monstrously; it is not creatural. Yet. But it makes life so easy for its owners that it becomes indispensable. As the owners’ dependence on the machine grows, the dynamics of power between them undergoes a subtle shift. The phone begins to own its owner. Imperceptibly, of course.

Research conducted by the Queensland University of Technology has found that young people between 18 and 24 years are the greatest sufferers of what is being called ‘technoference’, interference in their daily lives by mobile phone activity. In general, 24 per cent of women and 15 per cent of men have blamed their phones for poor sleep and lower productivity, but for the younger age group the overall percentage of sufferers is 40.9 per cent. Not surprisingly, the research shows a remarkable increase in this particular affliction within the last 13 years. Obviously, mobile phones have become more versatile since 2005 when respondents were asked the same questions. They are now inextricably linked with all the activities, official and informal, of modern existence. But the dependence runs deeper than that. The phones seem to exert a mesmerizing attraction on their users, who in many cases are unable to switch them off. They are like living companions, symbols of security and links to the outside world, providing entertainment and information while safely keeping the grating demands of lived life at bay.

The irony of the research results lies in this secret inversion of power between the owner and the machine. Technoference is a nicely neutral term, but agency is always human. A phone can be switched off at will. All that is needed is resistance to its seductions.

Heart in the smartphone