Advertisement
Home / Opinion / This road leads you where now I live

This road leads you where now I live

Not everybody gets to be on it, much less tread, or go all the way 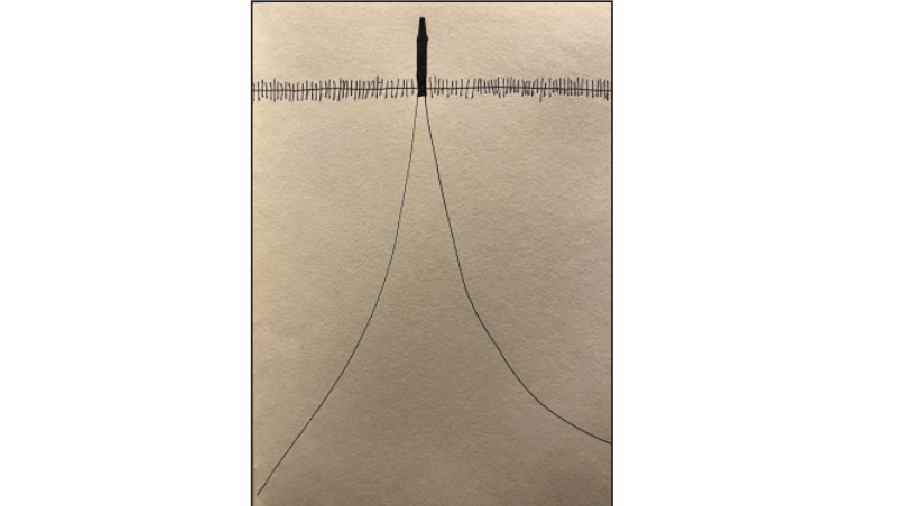 Up and up and up, and beyond the gates that fade in the twilight and darken and get locked, securely locked, once twilight has given way to darkness.
Anon
Sankarshan Thakur   |   Published 31.07.22, 03:02 AM

You can see where I am. Or can you not? You probably cannot. And that is part of the way things are meant to be, part of what they call the idea. I am now too far away, so far you’d want to get there. This is the road. Not everybody gets to be on it, much less tread, or go all the way. Up and up and up, and beyond the gates that fade in the twilight and darken and get locked, securely locked, once twilight has given way to darkness.

We are wary of darkness in these parts. We do not always like, or approve of, the things that darkness allows to happen. That said, pssssst, a fair bit of what darkness allows happens around here. Don’t you dare say a word. You’ve been sworn to that most sacred oath. Secrecy is your, well, it what you live by. Or die.

That’s what they told me on the way here. It’s a long way, but it’s also a long way because they have many things to tell, important things, things that must always be kept in mind and wherever else such things can be kept, and things that cannot be lost sight of, not even in this place where it is rather easy to lose sight of things. It is so huuuuge! There are many places. And floors. And flanks. And passages. And stairs. And verandahs. And balconies. And courts. And tiers. And gardens, gardens for flowers and gardens for vegetables and all, you know. Soooo many places, oi maaa, I cannot begin to tell you. One day I may be lost. That day, remember me and remember I told you this.

I doubt I will ever find my way around it. But thankfully there are people to show you around. All the time. And also people to tell you where it is not possible to go, or, even if it is possible, one should not go. You know, best avoided. By god promise, I will not go.

I am toh safe only, no chance I will go where I am not meant to go. Impossible. Thank god. I am that thing, naa, what is it called? You know that which is kept for show because it is good as a thing to show and nothing else. Trophy, yes! Trophy things, like, you know things you can see and, bas, that’s all, see and be happy, that’s it. I am that sort of thing. I mean I am not entirely useless, I can be seen, and I can be appreciated, someone might even say a thing, or a thing and a bit, about some significance I may have. I may be the first such and such. Or the first such and such and the second such and such, two in one sort of thing, you know, trophy thing. Thing to be kept in a place such as this, a grand place, befitting a grandeur of the trophy that I am. And an arrived trophy at that. Arrived and put in its place, you know what I mean.

Unique they say I am

You’ll see it’s all a sham

So chill folks, and be as you’d be.