If horns were wings, hooves would fly 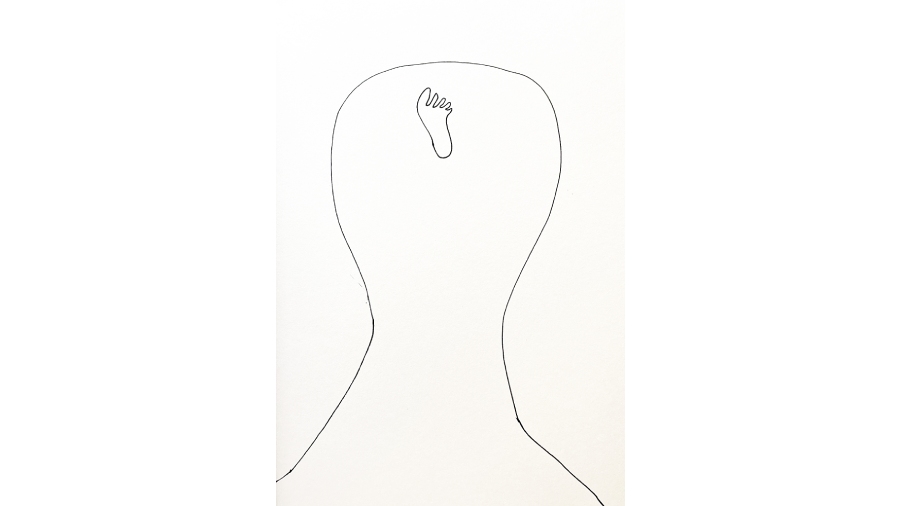 What are we to say? And who are we, after all? You are, so you say. You say what we are to say, and that is what we shall say. For now, in these circumstances, there is very little we can say that you do not allow us to say. Your feet are what we put our foreheads to. Even so.

Left to me I would have said so many things, so many things about you alone, but is that allowed? To begin mildly, I would have called you a fraud, for instance, jaali insaan, like the jaali note. Remember jaali notes? All those tonnes and tonnes of them, decreed so by you? False notes they were in truth, they never rang true, they made counterfeit sounds, just as well you called them jaali notes.

But you could do that. Not us. There are differences, you are You, and us poor lot, please tell us who we are for we have come to a pass where we may not even use the words we believe describe us ably. Not possible anymore. You tell. Tell naaa! Please.

Desperate sort of please I am trying to convey to you — pleeeeze type of thing. At once entreaty and exhort. Basanti!! In kutton ke saamne mat naachnaa! type of please. I am not going to translate that, no. It doesn’t work in translation, never does. Rings false, like jaali notes. I mean try translating this: Kuttey! Main tera khoon pee jaaaoonga!! What would you say? Doggy! I will drink up your blood!!! You know what I mean? Doesn’t translate. Counterfeit ring? Jaali note?

Anyhow. We were thinking of words for you that we would like to use but can no longer. Twisted. As in everything about you. Like twisted persona, top to bottom and all the way inside, front and back. Combleeedly twisted. Like a screw. Screwed. Screwed (up)? Wrong? No? Right? Who’s to tell. We’ve arrived. Have we? Allowed, Saar? No? So many appoilogeez! Geez, where have we arrived? Not where we can use the words we want to use for you, no nowhere near.

And we haven’t even started. I mean the real words, the ICBMs and heat-seeking stingers and the shoulder-held RPGs which we can shoot and scoot. You know. Launch. Lambast. Leave. And be merry ever after. But if horns were wings, hooves would fly. And we would be able to use a few words that we want for you. Diabolical. Evil. Cold. Blooded. The Rumpelstiltskin of human hearts, churning hate out of love like hate was your harvest of gold. Possible? To use? For you? In Wiki? On the www? Chance would be a fine thing. You wouldn’t have it. And if you wouldn’t have it, who, dear me, would?

So there’s the tin

And there’s the pot

But then here’s the sin

Together you’ll say them not.

If he is He show me who’s He