According to a report submitted to the Supreme Court, 2,556 cases are hanging over sitting legislators in 22 states, which become 4,442 when former ones are included 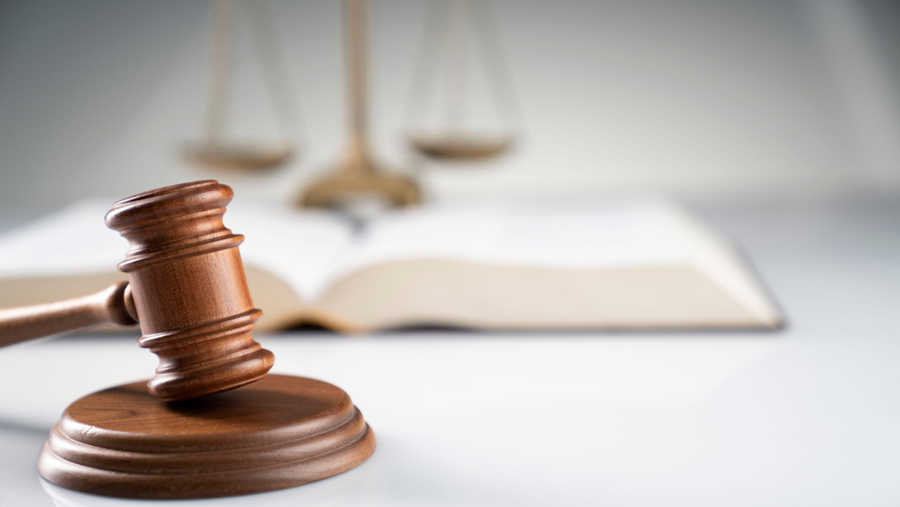 The Supreme Court has now directed the creation of special courts for cases against MPs and MLAs in every district.
Shutterstock
The Editorial Board   |     |   Published 18.09.20, 12:37 AM

Accusation in a criminal case is not guilt. And in the unceasing scramble for votes in Indian politics, false accusations against political rivals are far from unknown. At the same time, it is understandable that the Supreme Court should reportedly be “shocked” at the number of pending cases against sitting and former legislators in Parliament and the state assemblies. Even if these members of parliament and members of the legislative assembly are to be found innocent by the courts, the fact that cases have not begun against them or chargesheets framed, suggests a motivated apathy shared by political parties. The numbers indicate the scale of this unwillingness. According to a report submitted to the Supreme Court, 2,556 cases are hanging over sitting legislators in 22 states, which become 4,442 when former legislators are included. Yet the Centre had set up 12 special courts in December 2017 exclusively for hearing cases against legislators.

Cases dating back almost 40 years have not yet been heard. West Bengal, which has a special court, has a pending case from 1981 and 131 yet unheard charges against legislators. In numbers, however, Uttar Pradesh takes the lead with 1,217 cases, of which 446 are against sitting legislators. What is most alarming in this culpable reluctance to pursue cases is that a large number of the charges against legislators are for serious crimes, punishable with death or life imprisonment, and there are also charges which, if proven, would demand a penalty of seven years or more of jail time. This is a telling example of the double-speak routinely practised by the government and its agencies — there is constant deploring of the criminalization of politics that does not stop the nomination of allegedly tainted candidates at election time. Conviction would lead to a ban on contesting or sitting in a legislature, hence no case is pursued, unless it is done by an overwhelmingly powerful rival party which can protect its own. The Supreme Court has now directed the creation of special courts for cases against MPs and MLAs in every district and a system has been put in place that would also activate, among other things, the witness protection scheme. If this works, it may become the first step in freeing the legislatures of suspicion and taint.