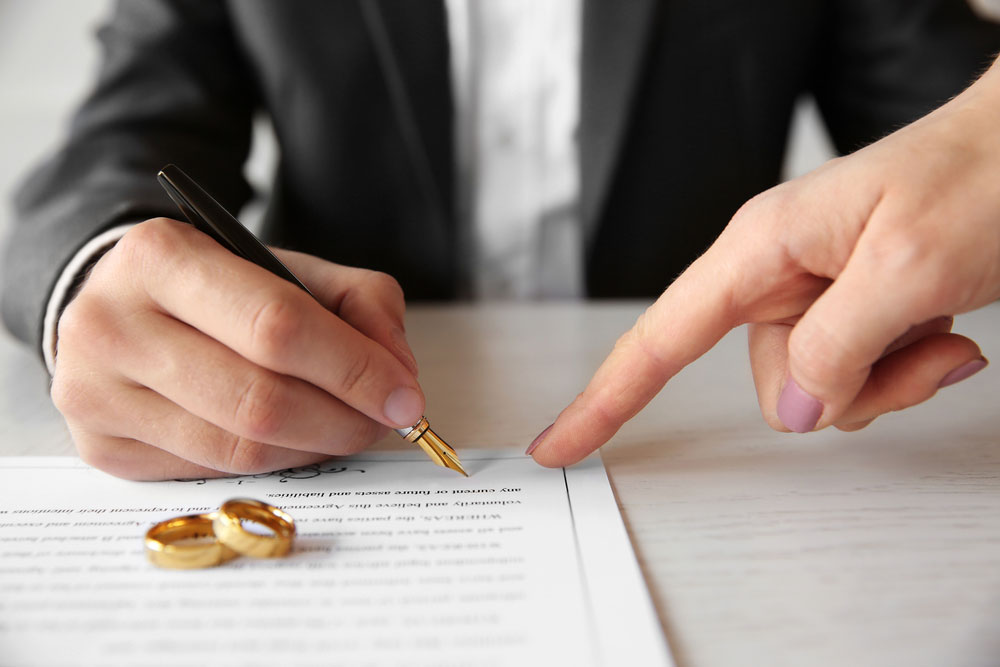 The Supreme Court has recently ruled that divorce can be granted if a marriage is unworkable, emotionally dead and beyond salvage
(Shutterstock)
The Editorial Board   |   Published 13.10.19, 07:30 PM

A society’s values are inscribed in its code of law. India boasted of forward-looking laws in the sphere of divorce, although it is now clear that those have not been able to keep pace with changes in social realities. One hurdle has been the legislature’s failure — refusal? — to introduce irretrievable breakdown of marriage as a ground for divorce. The Supreme Court has recently ruled that divorce can be granted if a marriage is unworkable, emotionally dead and beyond salvage. Since neither the Hindu Marriage Act nor the Special Marriages Act has irretrievable breakdown of marriage as a ground of divorce in spite of the Supreme Court’s repeated promptings to the legislature and the Law Commission’s recommendations, the court is compelled to apply Article 142 of the Constitution to transcend the legal grounds to deliver “complete justice”. Article 142 allows the Supreme Court to exercise its wisdom in the rare case in which it cannot find recourse in formulated law. Yet this anomalous situation can be done away with by amending the divorce laws to include the ground it recommends.

Wherein lies the problem? The provision of mutual divorce, in which both parties agree, has not caused any deadlock. It is only when one side denies the other divorce — in this last case, the couple has lived apart for 22 years although the wife will not consent to a divorce — that successive legislatures have baulked at amendment. The people’s representatives would rather turn marriage into a prison than accept evidence of its unworkability from one partner. This implies that if the other partner appears to want to make it work, even if separated for 22 years, the sacredness of marriage must be upheld. This attitude is most obvious in lower courts dealing with divorce cases — judges reportedly go out of their way to counsel couples wishing to break up to try once more, and return to the court after, say, a trip to a holiday spot or a secluded week in a neutral space. Patching up marriages cannot be the job of those tasked with dispensing the law. Misplaced ideas of Indian ‘culture’ have nothing to do with courts. It would be meaningful, instead, if the Supreme Court’s progressive — and compassionate — thinking could find fruition in an amendment and its implementation.