Advertisement
Home / Opinion / Out of breath: air pollution in India

Out of breath: air pollution in India 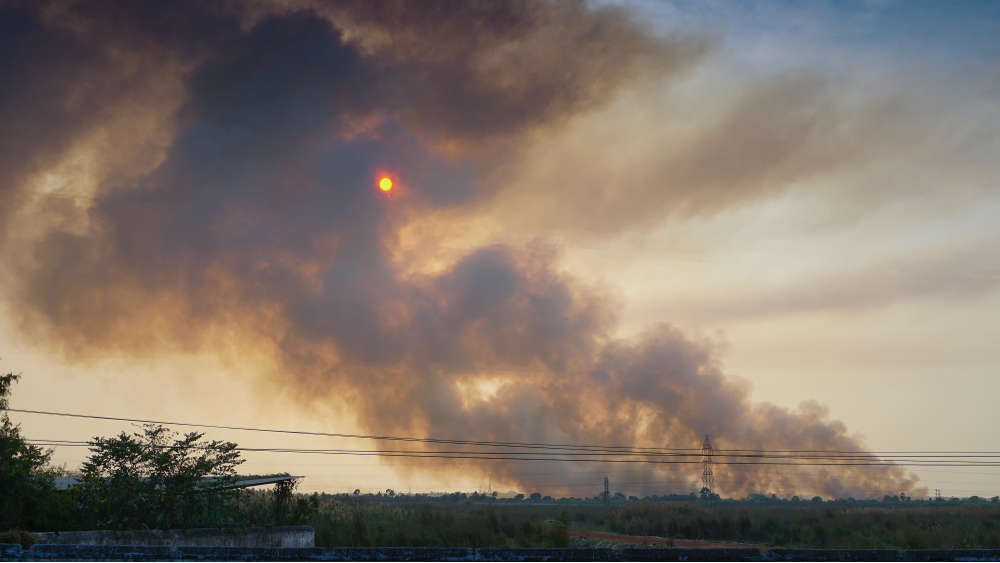 Tackling air pollution in the Indian context is also tied to social justice and poverty alleviation.
Shutterstock
The Editorial Board   |     |   Published 29.12.20, 01:59 AM

Breathing polluted air is far deadlier than inhaling the coronavirus. A study published in The Lancet Planetary Health showed that foul air caused 1.67 million premature deaths during 2019 in India — this is more than 10 times the country’s coronavirus death toll so far. The figure is also 30 per cent higher than earlier estimates of mortality attributed to foul air. Strikingly, the economic burden of air pollution owing to the lost output from premature deaths and morbidity is considerable: the losses have been pegged at Rs 2,60,000 crore or 1.4 per cent of the nation’s GDP. These data sets indicate that India’s fight against air pollution is failing on a number of fronts. The principal concerns — unchecked industrial emissions, vehicular pollution and construction activity — remain unaddressed. But this is only a part of the problem. Air pollution is a layered phenomenon and its causes reveal regional variations. Consider northern India that registered the highest number of deaths. The air there is seasonally poisoned by stubble burning in spite of an order by the Supreme Court to make seeders available at subsidized prices. The availability of technology is not enough; it must also be made accessible. Debt-ridden farmers — 52.5 per cent of India’s agricultural households are in debt says a study by the National Bank for Agriculture and Rural Development — cannot afford to either rent or buy seeders. There are other anomalies. There is a disproportionate focus on the National Capital Region as far as the public discourse and policy initiatives are concerned even though there is research — a study conducted by IIT-Delhi and the Central Pollution Control Board is an example — to show that rural areas are witnessing degradation in air quality as well. The need for urgent intervention is brought out by the connection between air pollution and Covid-19 mortality; a Harvard University study showed that an increase of only one microgramme per cubic metre in PM 2.5 is associated with an 8 per cent increase in the Covid-19 death rate.

Tackling air pollution in the Indian context is also tied to social justice and poverty alleviation. A significant percentile of mortality has been sourced to household air pollution. This goes to underscore the importance of schemes such as Unnat Chulha Abhiyan, 2014 and the Pradhan Mantri Ujjwala Yojana, 2016; both have much ground to cover. India’s transportation apparatus needs to be modernized too, with green energy given due priority. Last but not the least is the public inertia concerning pollution. Education and awareness can make a difference but there is a dearth in investment and targeted approach in these areas.