Naseeruddin Shah, or for that matter, any other Indian citizen, does not require to give proof of their patriotism to sectarian minds 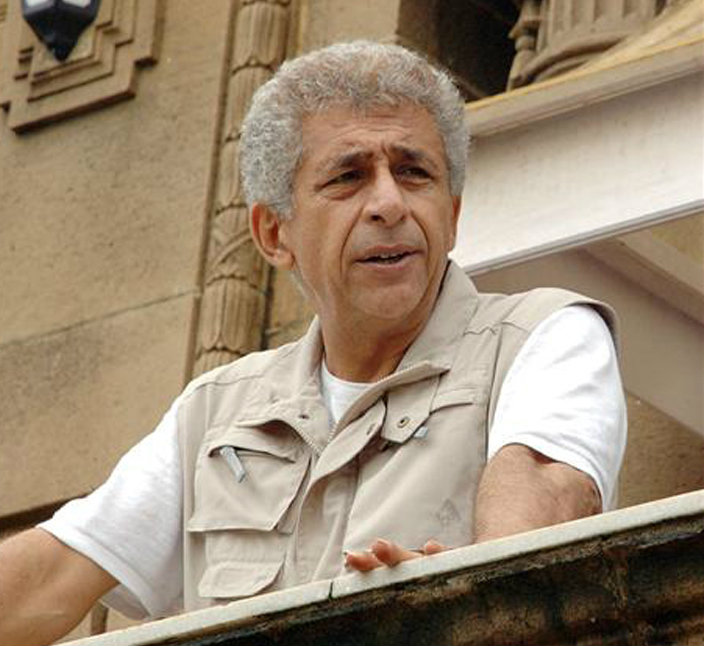 Naseeruddin Shah had said he was worried about the well-being of his children, who he said have not been brought up as followers of any particular religion.
The Telegraph file picture
The Editorial Board   |     |   Published 26.12.18, 03:38 AM

Facts are sacred; at least they ought to be in a society that claims to be civilized. Curiously, New India has witnessed a steady and orchestrated assault on not just facts but also those who seek to uphold them. One of India’s most celebrated actors — Naseeruddin Shah — has now joined the lengthening list of victims who have been attacked for baring truths that the patrons of the ruling Bharatiya Janata Party find discomfiting. In a tangential reference to the shocking killing of a policeman in Bulandshahr at the hands of cow vigilantes, Mr Shah pointed out that the death of a particular animal carried more weight with India’s administrators than the murder of a law-keeper, adding that the genie of communalism has been let out of the bottle. Mr Shah’s comments — he has every right to speak up as a concerned Indian — have been met with the usual torrent of abuse and disparaging remarks, something that is now par for the course in an India threatened by bigoted legions. Predictably, a fringe outfit in Uttar Pradesh — now under the thumb of a yogi — denounced Mr Shah as a traitor, demanding that the actor leave for Pakistan. Incidentally, when the prime minister of Pakistan chose to make an indirect dig by pledging to treat minorities in his country better than India, Mr Shah pointedly asked the premier to manage the turbulent affairs in his country, choosing to remind Mr Khan that a democratic India has been doing its job far better in this respect. But then Mr Shah’s admonition is unlikely to cut much ice with hawks whose love for a majoritarian motherland is boundless.

Mr Shah, or for that matter, any other Indian citizen, does not require to give proof of their patriotism to sectarian minds. Their refusal to be silenced by the forces that aim to distort the foundational ideas that led to the conception of the republic bears enough evidence of their love for a secular, inclusive, tolerant India. It is a pity that some of modern India’s institutions, unlike its courageous citizens, appear to be failing the patriotism test. The organizers of literary festival in Ajmer developed cold feet and decided to call off an event that Mr Shah was expected to address. Mr Shah’s adversaries would do well to take a look at the history of India and that of the world. Authoritarian regimes have always been defeated by citizens committed to the principles of inclusion and pluralism.