India is hungry for a slice of the lunar pie

The Outer Space Treaty of 1967 conceived of space as an equitable site, but it has turned into an odyssey of colonization 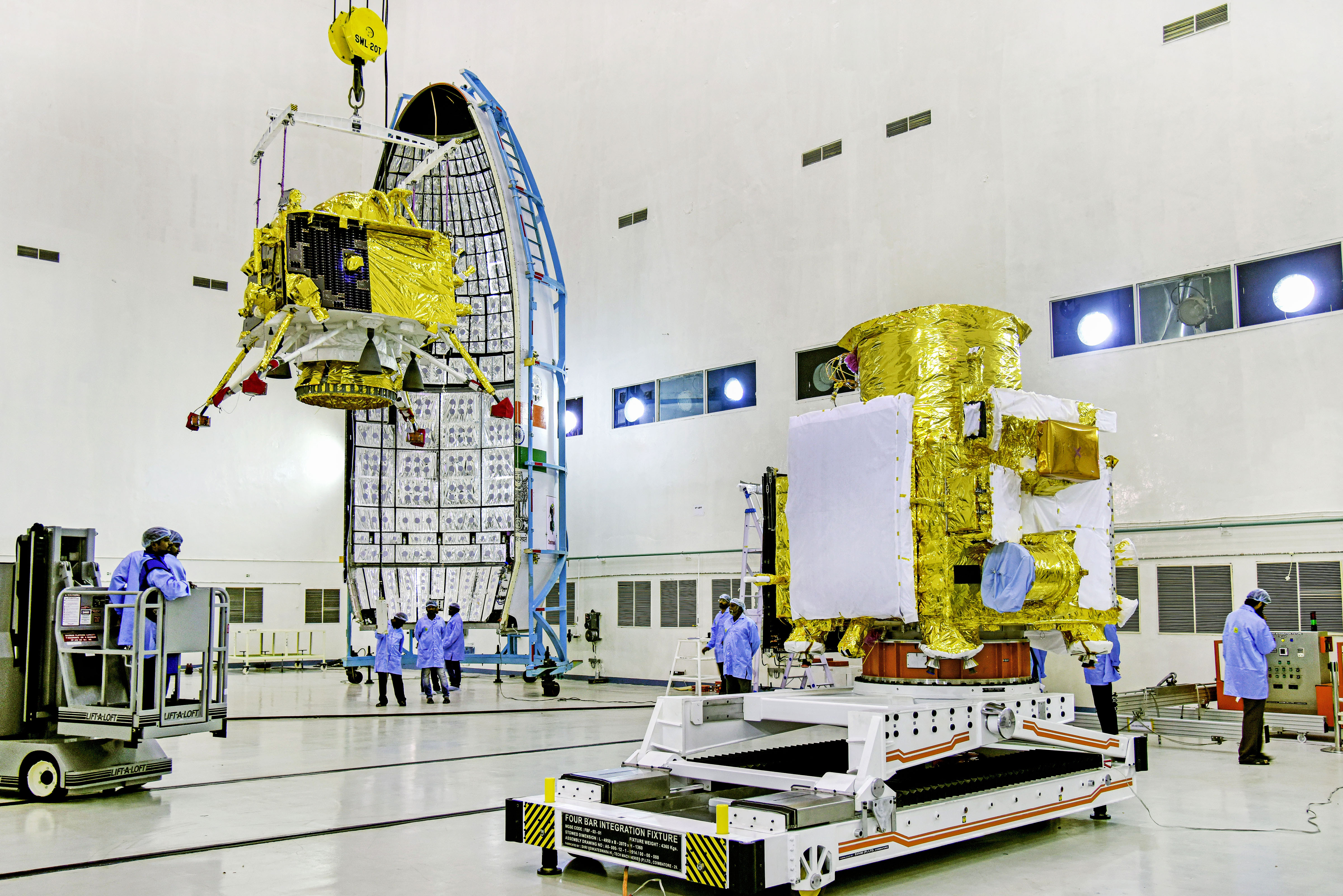 Children no longer depend on that old woman on the moon to grant their wishes. Modern science has emboldened humans — adults and children — to, figuratively speaking, ask for the moon. In fact, it has even brought the moon — once an object of fascination and lore — much closer to the earth. The human race made its first mark on the lunar surface 50 years ago when the Apollo 11 landed on the moon with its crew from the United States of America, even though the first-ever human object to make it to the moon was the Luna 2 from the erstwhile Soviet Union. Fuelled by ambitions that were scientific and political, the US has since led the international community in the race to the moon, sending numerous missions, manned and crewless, to earth’s solitary satellite. India, itching for a seat on the high table of diplomacy, has followed suit: Chandrayaan 2, India’s second mission to the moon, is expected to be launched on July 15.

Getting together a lunar mission is no laughing matter. However, it is not all work and no play for the Indian scientists either. The rigorous demands of the Chandrayaan project have, evidently, not robbed the Indian Space Research Organisation of its humour. Recently, Isro made use of a social media platform, asking Indian citizens to post a wish list of five essential items — #MoonEssentials — that ought to be packed for the men on their way to the moon. The suggestions, ranging from quirky to ambitious, mirror the diverse mindsets that come together to make India a wondrous, but also cacophonous, entity. Some respondents demanded the inclusion of placards embossed with the slogan, ‘Jai Shri Ram’, in this checklist. Does this mean that having conquered the nation, the architects of New India have now set their sights on the moon? Reverential creatures suggested that pictures of India’s iconic scientists should make the cut, while the more studious minded were keen to pack Anaerobic bacteria to see whether the microbes can survive the lunar atmosphere. The altruist had his say about the wish list too. Some dosa mix, a sweater and a gas cylinder — from the prime minister’s Ujjwala scheme perhaps? — were the choices of this kind soul who said that the mythical old lady, who is believed to make dosas on the moon, could do with these gifts from earthlings.

Wishes, including slightly loony lunar versions, are not, however, innocent. They function, subliminally, as tools to mark territory. Why else would the Tricolour be considered as a #MoonEssential? The Outer Space Treaty of 1967 that was signed by nations under the aegis of the United Nations may have conceived space as an equitable site that would be accessible to all. Political competition and strategic imperatives have turned this principle on its head, transforming space exploration into an odyssey of colonization in which nations, even those with limited resources, are keen to carve out a slice of the celestial pie. Modern India is now hungry for a bite.