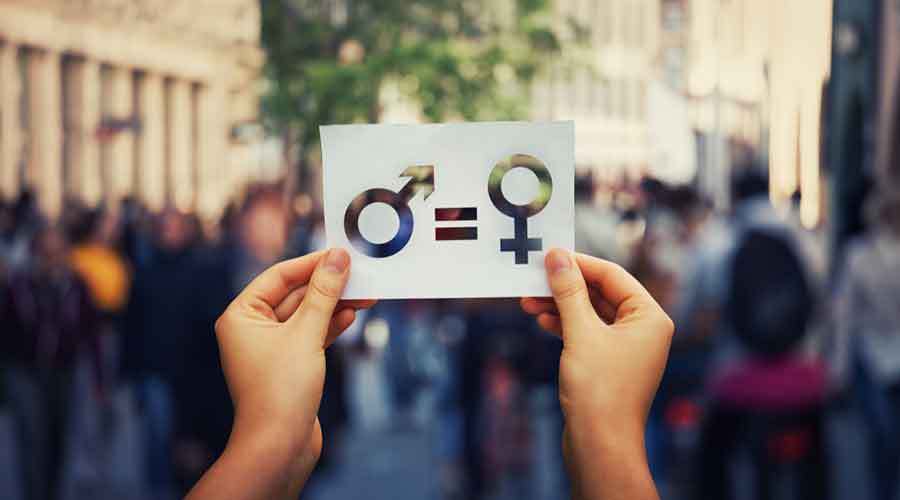 The inclusion of gender parity as an assessment category has had a significant effect: had it not been considered, then cities such as Delhi, Jaipur and Indore would have ranked higher, with Mumbai ceding its top spot.
Shutterstock
The Editorial Board   |   Published 11.12.20, 01:32 AM

Oft-ignored factors can make a marked difference in the quality of human life in urban settlements. This was borne out by the findings of researchers from the Indian Institute of Technology, Bombay, who brought out an urban quality of life index that is adapted to reflect the diverse ground realities in Indian cities. Such indices often draw their conclusions from a disproportionate emphasis on factors such as economic and infrastructural amenities, including housing, employment and transport facilities. This survey does lay emphasis on civic resources and economic conditions: many of its findings are based on a number of expected denominators, such as water supply, employment rate, electricity and the rate of literacy. What is interesting, however, is the index’s new focus on certain qualitative parameters for specific constituencies that, in turn, reveals structural anomalies: these include gender parity, women’s safety and the environment. Gender equality, for instance, has been taken into account for the first time. Mumbai tops the list, followed closely by Delhi, Calcutta and Chennai in terms of urban life quality. The inclusion of gender parity as an assessment category has had a significant effect: had it not been considered, then cities such as Delhi, Jaipur and Indore would have ranked higher, with Mumbai ceding its top spot. The new parameters offer a more holistic picture of urban Indian living while pointing out stark differences in the socio-cultural milieu of cities: Jaipur, the survey found, has the highest rate of crime against women, while Calcutta has surpassed the average score on gender equality and has the lowest gap in literacy between men and women.

The survey points to a common, disturbing pattern that binds cities. The exclusion and other challenges faced by women and, indeed, other vulnerable sections have traditionally not been integral to policies designed to improve standards of urban living. There is a case for the rest of urban India to emulate Calcutta’s accomplishments on this count. This is all the more important in a nation that was ranked the most dangerous country for women only two years ago. The road to a truly sustainable, inclusive quality of urban life, however, will require progress being made in many other areas of concern. The speed and scale of urbanization is bringing with it severe disruptions: loss of biodiversity, climate change, ageing populations, the rising burden of diseases, widening income gaps, growing pollution and primitive waste management are causing cities to struggle to meet public demands of a prosperous future. The findings of the survey must be used to sensitize not just civic authorities but also urban developers so that they are able to engage with the needs of city dwellers while ensuring urban development intersects with socio-economic justice.