Advertisement
Home / Opinion / Looking back: One year of Article 370 abrogation

A report by the Forum for Human Rights in Jammu and Kashmir has found that the siege has had a disastrous impact on Kashmir’s social, economic and, most importantly, political spheres 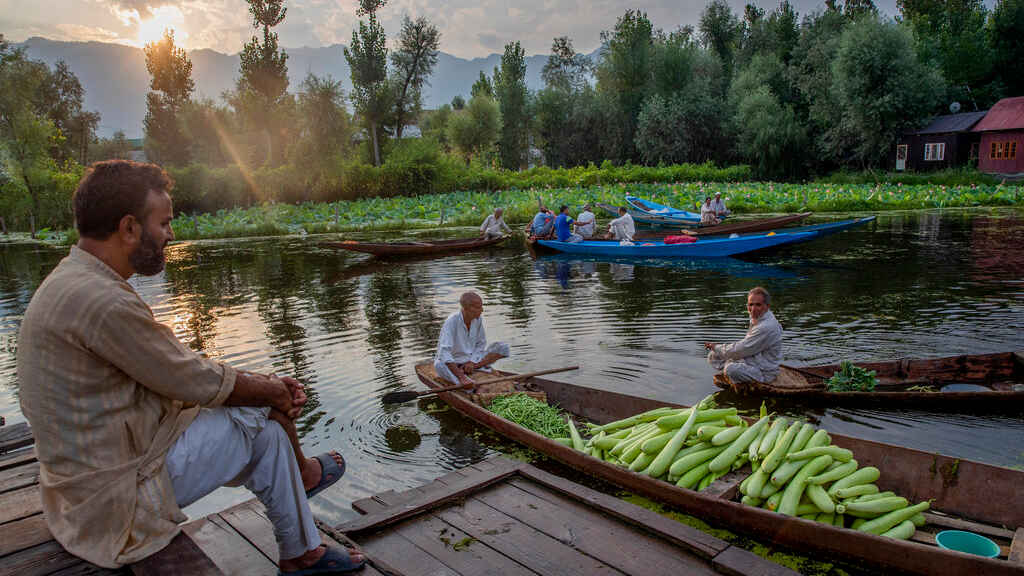 An anniversary need not be a joyous occasion. It can also be a time of solemn reflection. Kashmir is inching towards August 5: this day, last year, Narendra Modi’s government did away with its special status as well as its statehood. This would be an opportune period to assess the implications of that momentous decision. The dismantling of Jammu and Kashmir’s edifice into two separate Union territories was criticized as a blatantly unilateral decision. Neither the state legislature nor — this cannot be emphasized enough — the people were stakeholders in it. The prime minister, characteristically, chose to put an audacious spin. Mr Modi had declared that the scrapping of Articles 370 and 35A would bring about greater integration between the former state and the nation.

Mr Modi’s understanding of integration is unconventional, to say the least. In the aftermath of the whittling down of the constitutional provisions, Kashmir was put under an unprecedented lockdown whose consequences are now beginning to emerge in the public domain. A report by the Forum for Human Rights in Jammu and Kashmir — its members include eminent jurists, academics as well as former army officers — has found that the siege has had a disastrous impact on Kashmir’s social, economic and, most importantly, political spheres. The prolonged curtailment of communication, including high-speed internet — access to this technology is a fundamental right according to India’s highest court — was the most obvious manifestation of State excess. The consequences for the people were manifold: not only alienation from distant family members but also the republic as well as severe disruptions in access to elementary resources like health and education. The prospect of peace and development, the other ostensible goals of Mr Modi’s initiative, may have also been frittered away. The report has found a discernible rise in disturbances. This effectively nails the claims of normalcy that the Bharatiya Janata Party and its ecosystem — the media have a cheerleading role — are keen to sustain. Significantly, the report has spotted the lengthening shadow of China on what has always been a bilateral issue.

Have these grim circumstances forced Kashmir’s administration to now say that it does not have any problem with the restoration of 4G services? The answer is not clear. But what is evident is the lack of consistency. As recently as May, the administration had said in the Supreme Court that high-speed internet could compromise the fragile security situation while augmenting the dissemination of fake news and propaganda. The discrepancy is, however, consistent with the flip-flops in Mr Modi’s Kashmir policy. The real problem is Mr Modi’s inability — unwillingness — to dehyphenate Kashmir from the BJP’s electoral agenda even though the region, given its peculiar history and complexities, demands an empathetic political vision. A restive Kashmir is not in the national interest. The BJP’s patriotic credentials are being severely tested by a sullen land.