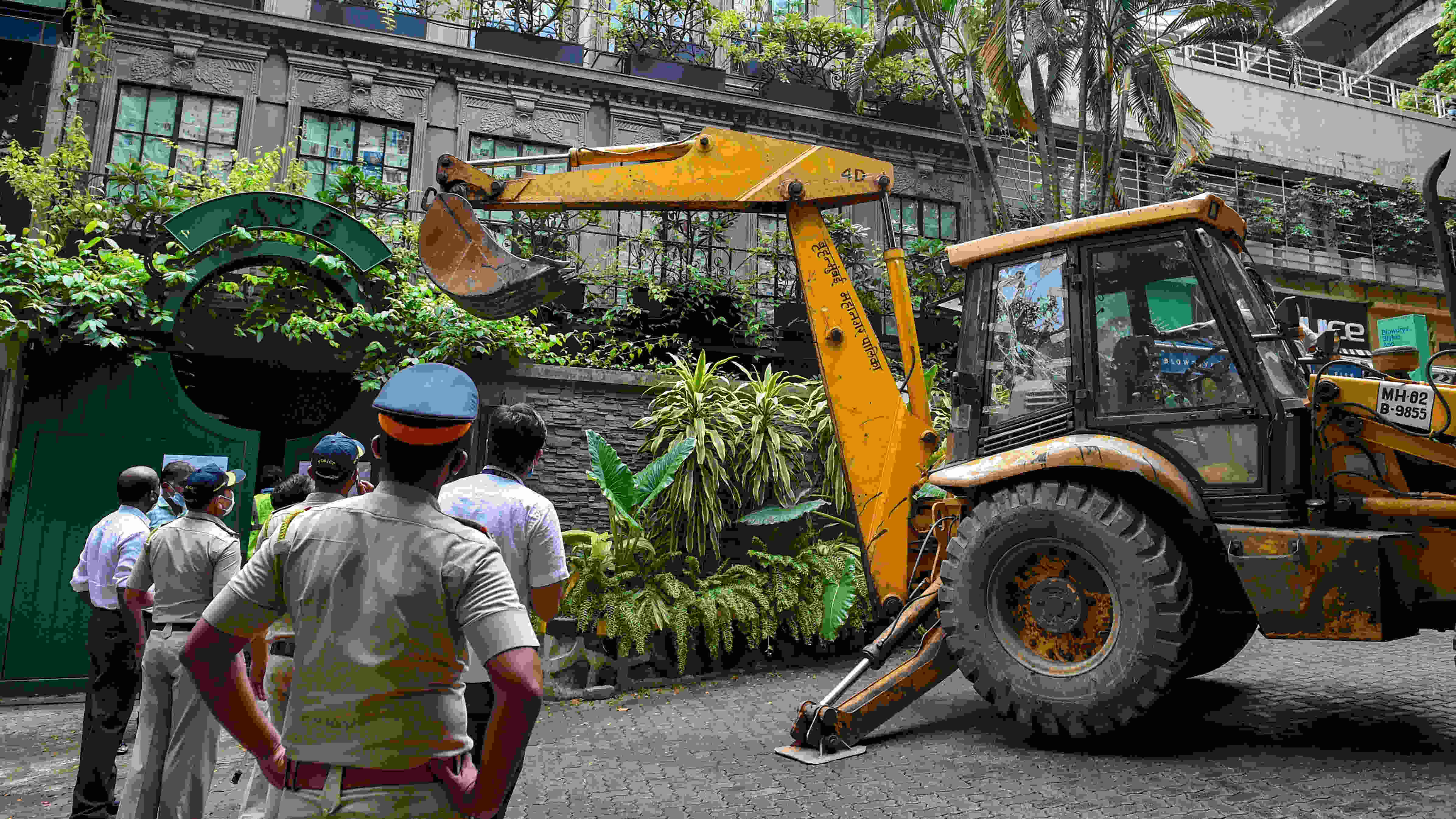 Sir — Matters have come to a head with the Bandra office of the Bollywood actress, Kangana Ranaut, being demolished by the Brihanmumbai Municipal Corporation. Ranaut had already ruffled feathers by likening Mumbai to ‘Pakistan-occupied Kashmir’ and making a series of comments in the case involving the death of the Bollywood actor, Sushant Singh Rajput.

It is a pity that Ranaut’s curve in the public eye has gradually become less dignified over the passage of time. It was impossible not to admire her for her fearlessness in calling a spade a spade in a deeply patriarchal and clique-driven film industry like Bollywood. She had no qualms about calling out powerful men and nepotistic film directors for furthering an unhealthy, closed work culture that favoured only the children of the privileged. Aside from this, she also gained accolades for her stellar acting in films such as Queen. She could have easily served as a role model for other young girls and, especially, aspiring actors.

However, her increasing tilt towards right-wing extremist views and the growing perception that she is supportive of the Bharatiya Janata Party’s regressive agenda have chipped away at the respect she had garnered among forward-thinking citizens. Her unnecessary involvement in the Rajput case and her unwarranted comments about a matter that is under investigation make one wonder whether she can still be looked upon as a role model. While she is certainly at liberty to express her opinions in a democracy, she must remember that she is a public figure and thousands of young boys and girls will most likely be influenced by her opinions. She should be using her platform to spread progressive ideas.

Sir — It is still not clear why Kangana Ranaut chose to involve herself in the case surrounding the death of Sushant Singh Rajput. It is, after all, being investigated by the Central Bureau of Investigation. Ranaut made it clear that she has no faith in the Mumbai police, and indicated that she is aware of a number of Bollywood celebrities who have dealt in drugs and have been instrumental in destroying the careers of upcoming actors. If that is indeed the case, then ought not Ranaut to hand over the names of such offenders to the CBI instead of making comments in bad taste, such as her likening of the city of Mumbai to Pakistan-occupied Kashmir? It is now widely believed that Ranaut is actively furthering the agenda of the BJP government, which wishes to destabilize the Maharashtra dispensation.

Sir — It was appalling to read that there has been a 68 per cent reduction in the global wildlife population between 1970 and 2016. Moreover, 75 per cent of the planet’s ice-free land surface has already been significantly altered, most of the oceans are polluted, and more than 85 per cent of wetlands have been lost during this period.

At the root of such destruction is, invariably, human greed. Most of the loss of biodiversity can be attributed to the conversion of pristine habitats into agricultural systems, while much of the oceans have been overfished. Is the damage reversible?

Sir — A study had found that 1.1 billion people around the world smoke cigarettes on a daily basis, even though most are aware that smoking causes debilitating diseases such as cancer. According to the World Health Organization, smoking is the leading cause of millions of deaths and diseases not only in our country but around the world. A non-governmental organization that works towards combating cancer says that it wants the Central government to declare cigarette and bidi butts as ‘toxic waste’. Initiatives have long called for a nationwide comprehensive ban on all menthol tobacco products, but to no avail. One hopes that the Central Pollution Control Board will soon lay down guidelines pertaining to the disposal of cigarettes and bidi butts.