Advertisement
Home / Opinion / Let them not have cake

Let them not have cake

HINTERLAND: India's richest one per cent holds over four times the wealth held by the bottom 70 per cent 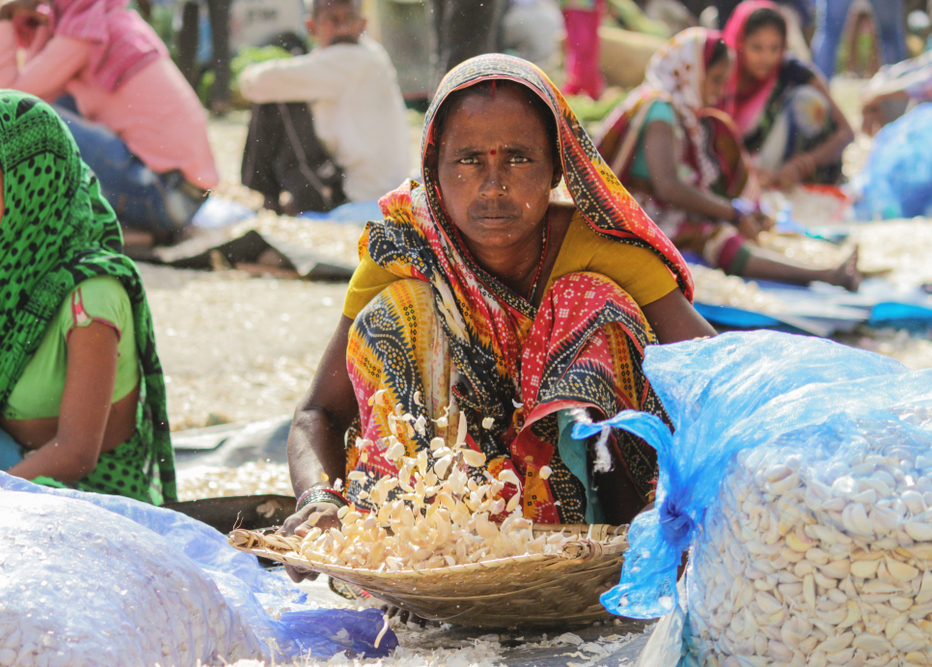 A little over a week before the finance minister read the longest budget speech ever with nothing spectacular in it, the not-for-profit Oxfam unveiled its annual report on inequality with findings that told us that the difference between the top and bottom one per cent is a million light years.
(Shutterstock)
Jaideep Hardikar   |   Published 17.02.20, 06:52 PM

Panchfula Atram is 50 and a cotton grower; a widow and marginal dry-land farmer belonging to a particularly vulnerable tribal community called Kolam in central India. For her bare minimum sustenance, she doubles up as a farm labourer.

It will take her 941 years to earn what a top executive in a leading garment company earns in a year. Conversely, the executive will earn in 17.5 days what she would in a lifetime, presuming 50 years at work. She’s probably in the lowest one per cent of the earners; typifies the bottom 50 per cent of the farm households — small, marginal, and rain-fed — and constitutes most of India.

A little over a week before the finance minister read the longest budget speech ever with nothing spectacular in it, the not-for-profit Oxfam unveiled its annual report on inequality with findings that told us that the difference between the top and bottom one per cent is a million light years. The planets of billionaires and Panchfulas are a stunning contrast.

India’s richest one per cent holds over four times the wealth held by the bottom 70 per cent or 953 million people, while the total wealth of all Indian billionaires is more than the full-year budget. And the rise in their wealth last year alone was enough to fund the states’ budgets on health and education.

For Panchfula, the question is not how much she would earn in a farming season from her arid field, but for how long she would sustain on it when, instead, of going up, her income falls every year.

For long, certainly in the last five years, public or private investment in rain-fed farms that have the largest concentration of the poor — both small landholders and the landless — has dropped sharply. The lack of investments in rain-fed farms, in turn, affects their production, productivity, income and ability to absorb market volatilities and climate shocks. The puny Rs 16.57 a day dole or Rs 6,000 a year that the Narendra Modi government gives to a farm family as direct income support barely helps.

Yet, these are economically important regions, scattered all over the country and in every state. The Revitalising Rainfed Agriculture Network estimates that dry-land small farms contribute 40 per cent of rice, 80 per cent of millets, 69 per cent of oil seeds and 73 per cent of cotton production in India. This is besides other commodities and livestock production. Despite their large contributions to the agrarian economy, policies and programmes inevitably favour large irrigated farms.

One expected two minutes of a two-hour budget speech for the country’s 50 per cent, but when a government and its finance minister are seized of other issues, obliterating a growing inequality and a crisis of rain-fed farms in budgets and policies not only appears deliberate but also part of a design. No amount of ‘Thalinomics’ jugglery can fix it.

Last year, before the general election, Modi had unveiled the dream of making India a $5 trillion economy by 2024. The bigger the cake, the bigger the share for the people, the prime minister had said, explaining why the $5 trillion goal is desirable. How much in that cake would be the share of the Panchfulas is the real question.

Even today, we are the sixth-richest economy in the world but our per capita income is skewed. We have the top one per cent eating the entire cake, and the bottom 50 struggling for a decent meal.