Worse, sex education in India focuses on what not to do instead of equipping children and young adults with knowledge about sexuality 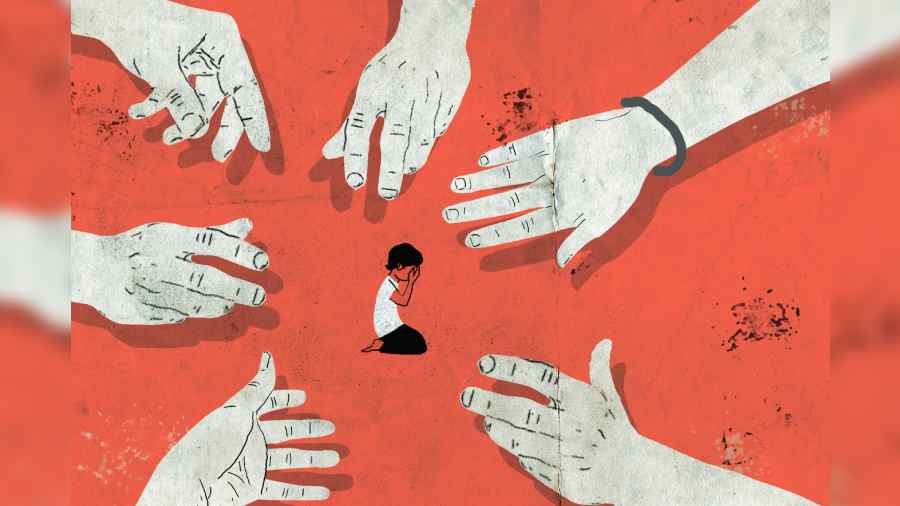 The Kerala High Court has directed the Central Board of Secondary Education and the state government to make it mandatory for every school in the state to include a prevention-oriented programme on sexual abuse in the curriculum. The court was hearing the bail application of a 22-year-old man accused of raping a 15-year-old girl and pointed out that “awareness of the consequences of sexual offences” can prevent their occurrence. The ambit of the said ‘consequences’ merits discussion. Merely educating children about the punishment for sexual abuse might not be enough to curtail such crimes because a sense of entitlement and impunity is bred into male children from an early age given the patriarchal nature of the family. The social stigma attached to rape, which places the shame squarely on the shoulders of the victim, ensures that few children, or even adults at times, speak up about abuse. Worryingly, existing awareness programmes that teach children to differentiate between‘good touch’ and ‘bad touch’ are not enough: the judge concurred with this assessment. No less than the Supreme Court has underlined on several occasions that child sexual abuse need not include physical contact. There is the additional challenge of ignorance. A 2022 survey by OutLawed India shows that only 36% of schools have told students about the Protection of Children from Sexual Offences Act, and 33.9% of schools have conducted workshops on sexual abuse. Worse, sex education in India focuses on what not to do instead of equipping children and young adults with knowledge about sexuality. A 2020 report by the National Human Rights Commission dwelt on the rise in cases where parents misuse laws — sexual activity with anyone below 18 years of age is illegal in India — to punish consensual sex between young adults.

The responsibility of curtailing sexual crime should be a shared, institutional commitment. A study led by the Center for Criminology and Public Policy shows that the training that is available to police officers investigating child sexual abuse is inadequate at best and counterproductive at worst. It also noted that it is challenging to achieve conviction in cases where the accused is a family member and that victims from economically disadvantaged sections are more vulnerable to coercion.The battle against sexual crime must, therefore,be fought at multiple tiers, involving educational institutions, the police, the courts and, most importantly, society.