Advertisement
Home / Opinion / How can we decolonise museums?

How can we decolonise museums? 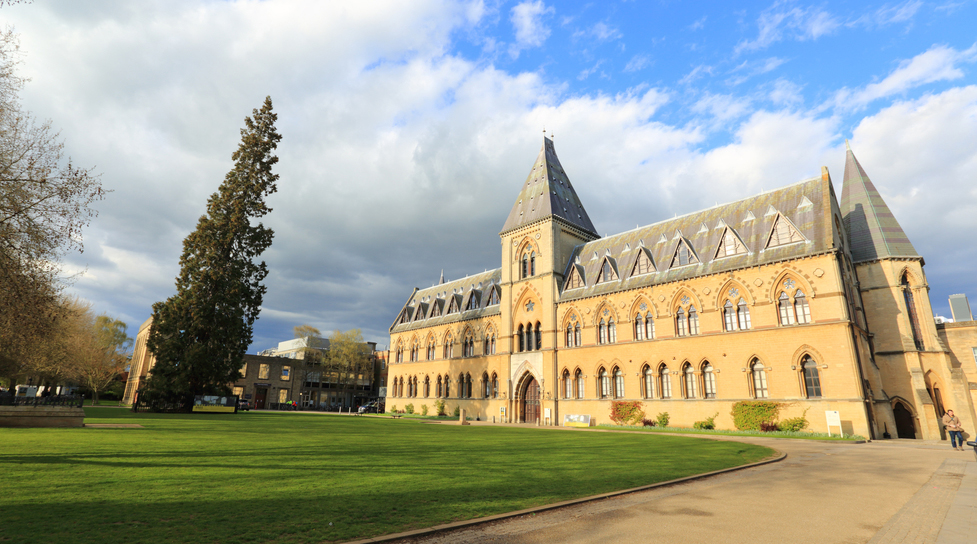 The Pitts Rivers Museum in Oxford, England, houses numerous objects from India and has announced that it would appoint a research assistant to "redress" a range of ethical quandaries in the process
Shutterstock
The Editorial Board   |   Published 30.01.19, 03:19 AM

Humans alone do not suffer moral dilemmas. Cultural institutions, such as museums, can be confronted with similar predicaments. Consider the decision by three major museums in Britain to ‘relabel’ possessions from former colonies, including artefacts from India. The Pitts Rivers Museum, one of the trio, houses numerous objects from India and has announced that it would appoint a research assistant to “redress” a range of ethical quandaries in the process. One of reasons that may have prompted these repositories of priceless treasures to re-evaluate their policy is the debate concerning the ownership — and, hence, the bona fide identity — of their possessions. It is undeniable that a large number of the objects that constitute the hallowed collections in, say, British museums were acquired by loot and plunder. The Koh-i-Noor, the website of the Crown Jewels declares coyly, was “presented” to the Empress. What is left unsaid is that the gifting may not have been a voluntary act. These crucial bits of expunged history have fed, over the years, the demand to return these objects to their rightful owners. Political expediency, it is alleged, led to the French president’s commissioning of a report that proposed to return objects to African nations.

But the question of ownership, much like the existing labels in the museums, can be far from transparent. The Koh-i-Noor, history shows, changed several hands across several nations. It may be difficult to identify a single claimant in this instance. There is also the issue of the prevailing standards of conservation. Most Indian museums are remarkably dull spaces. The infrastructure is poor and the surveillance shoddy, raising concerns about the security of the treasures that they hold. The absence of zeal and imagination to transform museums into vibrant spaces of public education is a formidable obstacle. India can learn much in this respect from Europe and the United States of America. Perhaps a collaborative enterprise, as has been suggested by the British museums, instead of a transfer of ownership holds the key. Loaning artefacts to Indian museums could provide a wonderful opportunity for the people to get acquainted with a complex, turbulent history. The ‘decolonisation’ of museums could also offer some peace to the conscience of the present keepers of the riches and their secrets.