The EU is a major actor in the British debate, not merely a reactor to it 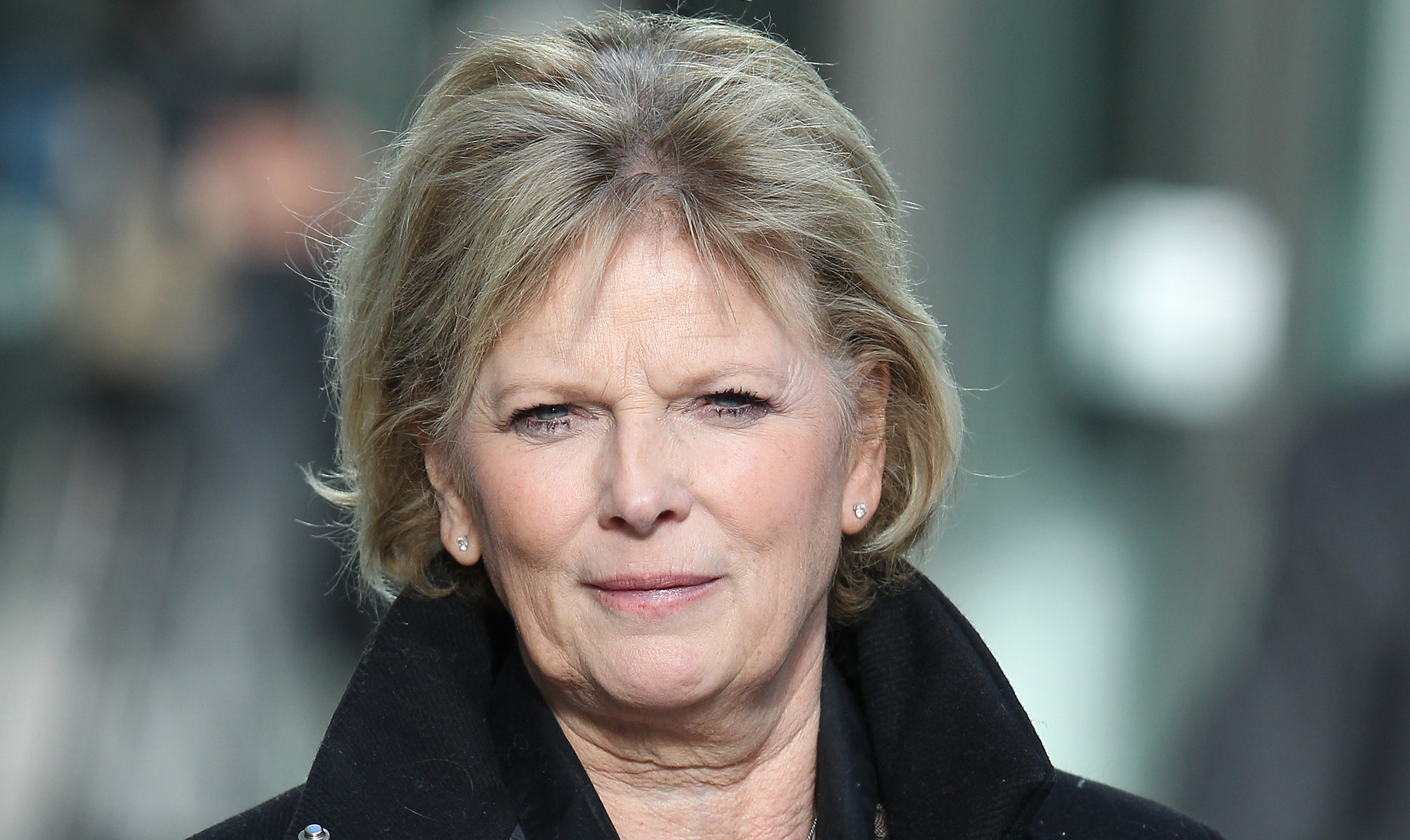 “I will celebrate,” said an emphatic German voice behind me, while some dignitary on stage mouthed the conventional polite platitudes of regret about Britain’s departure from the European Union. “I will celebrate, when it’s over at last.” A week spent talking to politicians, officials and opinion-makers on the continent tells me that this captures the prevailing mood among Britain’s frustrated and increasingly contemptuous European partners: ‘just get the negotiated withdrawal agreement across the line and Britain out of the door — then we can go back to fighting the real battles for Europe, starting with the European elections.’

While I understand all the feelings and calculations behind this view, it is profoundly short-sighted. It abandons those of us still fighting for Europe in Britain and underestimates the role the EU itself will play in deciding Britain’s future. A divided country in the midst of a collective nervous breakdown is painfully dependent on the reaction of its now much stronger EU negotiating partner. This explains why every tweet from Donald Tusk, every hint from Jean-Claude Juncker, every nuance from Michel Barnier, is pored over in the British media with almost Sovietological attention. The EU is a major actor in the British debate, not merely a reactor to it. The conclusion is clear: it’s not just Britain that faces a big choice over Brexit, it’s also Europe.

At the moment, the current of continental opinion is running strongly towards the short-sighted option. Sheer frustration plays a part — and negotiating with Theresa May must be like some particularly refined form of psychological torture. Then there are those, such as Tusk, who had genuine hopes of a second referendum in Britain, but now, thanks to Jeremy Corbyn, seem no longer to believe it’s a serious possibility. Beyond this, there is a growing chorus of Europeans who argue that the EU will actually be better off with Britain out.

The now prevalent just-get-it-over-with view is mistaken for two reasons. First, it commits the fundamental error of contemporary democratic politics: short-termism. Yes, in the short run, getting Britain out before the summer will be easier for the EU, but in the long run it will be more damaging. This will be a blindfold Brexit. The economic damage of Brexit is already becoming apparent and it will get worse. Britain’s Brexiteers and Eurosceptic press, desperate not to take responsibility for their own false promises, will blame the country's post-Brexit woes on ‘the Europeans’. It is unrealistic to imagine that cross-Channel cooperation on foreign and security policy, where Britain has much to contribute, can be insulated from tensions and anger around the economic relationship.

Britain will anyway be a weak and divided country, with both Scotland and Northern Ireland further diverging from England and Wales. Britain is not a Norway or Switzerland, content to play a relatively minor role in European and world affairs. ‘Global Britain’ may be a dangerous fantasy, but history teaches us that countries can pursue dangerous fantasies for some time, hurting their neighbours as well as themselves. A former European foreign minister assured me that Britain would be back with its tail between its legs in 10 or 15 years’ time, begging to rejoin the EU. That’s a complete misreading of the British character. And how will the EU itself fare, as Brexit upsets the delicate balance between northern and southern Europe and places even more demands on a Germany ill-prepared for continental leadership?

The second fundamental mistake is to believe that the EU must get shot of Britain so it can fight the good fight for European values against nationalist populists in the European elections. This completely misses the point that (as in 1940) the battle of Britain and the battle for Europe are one and the same. It’s not good Europeans on one side of the Channel and bad Europeans on the other; it’s pro- versus anti- on both sides of the Channel. And let’s not kid ourselves that the best and bravest pro-Europeans are all in Brussels.

Take Manfred Weber, for example, the lustreless machine politician who is now the centre-right European People’s Party candidate for European Commission president. For reasons of party-political advantage, Weber is currently keeping inside his EPP grouping the Fidesz party of the nationalist populist Hungarian leader, Viktor Orbán, who has dismantled liberal democracy in an EU member state, kicked out central Europe’s best university, conducted a dog-whistle anti-Semitic campaign against George Soros and, recently, launched a mendacious poster caricaturing the current European Commission president, Jean-Claude Juncker, alongside Soros. Then consider, by contrast, the British MPs who have just left their own parties, risking their own political futures and the opprobrium of their peers, to fight for a second referendum and a European future for Britain as a liberal, open society, free of the scourges of anti-Semitism in Labour and xenophobic English nationalism in the Conservatives. One may agree or disagree with their decision to leave their parties, and its timing, but just look at a fearless, independent-minded British MP such as Anna Soubry and ask yourself who is the better, braver European: her or Weber?

In relation to Brexit specifically, the European choice will hinge on extension of Article 50. A short extension, which is now inevitable, will only help May to pile the ‘my deal or no deal’ blackmail pressure on wavering MPs — and, with a little help from Brussels, she might finally succeed. Only a longer extension, for nine months or one year, which means tackling the difficult issue of British representation in the new European Parliament from the outset, would allow for a proper national debate, culminating in a second referendum, and bring new possibilities of Britain staying in the EU. This may sound like a nightmare to some, but it’s short-term pain for long-term gain. More broadly, Europe’s choice is whether to appease the anti-Europeans, be it by keeping Fidesz inside the EPP or helping May pander to her hard-right Brexiteers, or to stand with those who are still fighting for Europe, on one side of the Channel and the other. Appeasement cannot be the right choice.

The author is Professor of European Studies at Oxford University and a Senior Fellow at the Hoover Institution, Stanford University.

'Soft' or 'hard', Brexit is a symptom of a deeper malaise