Advertisement
Home / Opinion / It is all in the great Aashhole

It is all in the great Aashhole

Don’t say you were not warned, because they are making sure you hear it, that it is drilled into your ears 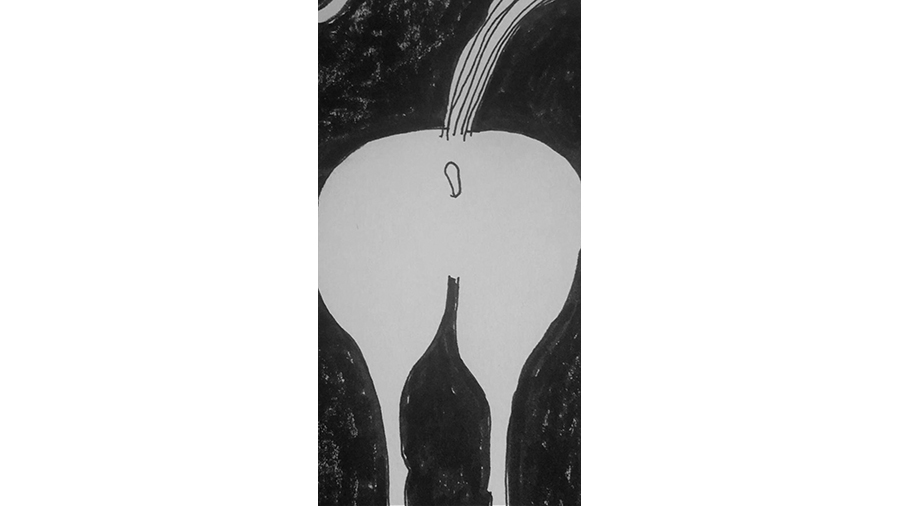 You may have seen this before, and if you have, my apologies for affording you another look. You most likely have seen this before. In this space. But you may have seen it elsewhere too. Isn’t such a rare sight. This is to be seen everywhere, it cannot be avoided or averted. You have to look at it, and look at it you must. It is in your face, can’t run away from it. Look at it, the aashhole jinish. It’s coming, roaring like a storm cloud, sweeping, or wanting to, everything that comes in its way. Can you hear the sound of it, the thunder and the echo of it?

Can you hear it galloping, those high-voltage horsepower barrelling in from all sides? Aashbe. Aashchhe. Aashhole! Think of the prospects. Imagine them. What could happen. A lot many things happen around the promise, or the existence, of aashhole. You’d be familiar, of course; most of you would be. With the things that happen when aashhole things happen.

But there is no escape, it would appear. From the drilling of Aashhole! Be prepared, several more rounds await, as if they were some dose of essential vaccination. Against something. An injection. Of antibodies. Beware. Everybody who has a body beware. Aashhole is not a smooth prospect; if you do not yet know, you will. You will be drilled with antibodies.

They are there. All over. With that cry. You can hear it. Don’t say you were not warned, because they are making sure you hear it, that it is drilled into your ears. Or any other part of your being that requires to be drilled with this: Aashhole! Think. Look. Before it leaps onto you.

Have you had occasion to be familiar? With what is being offered? That thing whose mention I do not wish to repeat more times than is necessary? The one who is offering it does not tire of mentioning it, but that is no reason one should fall prey to the habit and follow suit. It may yet get mentioned in these columns, all eight letters arranged with integrity in the same sequence, but for now there is no need to mention it again. Perhaps in the next paragraph, should that be required.

But, really, have you had occasion to be familiar? No? Which is why the illustration that accompanies. As repetition. And as aide-memoire. Look. And be well. Please. That is of the utmost importance for the good health of the nashun.

Should you have an orifice

Or more than one and several

Do know it’s no thing of artifice

How we came to claim lunacy