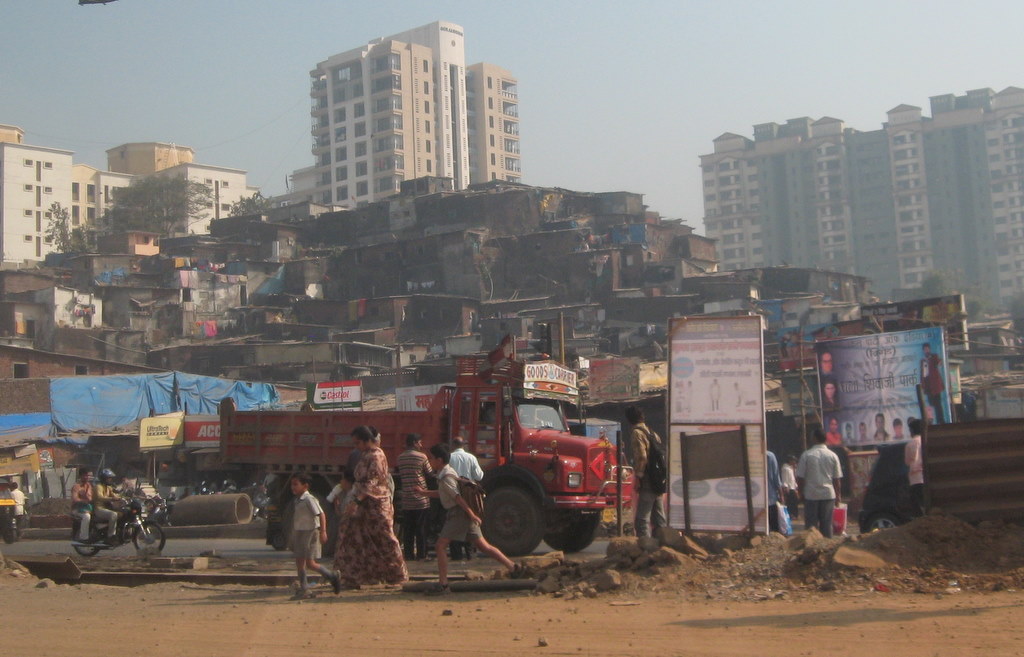 Inequality in India is shocking, and instead of searching for political brownie points, the Centre should come up with a long-term plan to reduce the massive wealth gap
Whit Andrews / Flickr
The Editorial Board   |     |   Published 25.10.18, 02:56 AM

Economic performance of a nation is often understood in terms of the growth rate of gross domestic product. Associated with this growth rate is the figure for per capita income. Not much is thought about the following question: where does the income come from? It comes from the wealth of productive assets the nation owns. Hence wealth, in some form, precedes income. Wealth, therefore, is more important than income. A high current income can be generated from a destruction of capital assets, but it is neither desirable nor sustainable. A recent study by Credit Suisse has estimated India’s current per capita wealth at 7,020 US dollars. This is roughly a seventh of per capita wealth estimated for China at 47,810 US dollars. Even if the wealth could be put to use to earn on an average a 8 per cent return annually, then the average Indian would earn about 560 dollars while with the same rate of return an average Chinese would have the potential to earn about 3,825 dollars. If one looks at the figure for the wealthiest nation according to the study, Switzerland comes on top with a per capita wealth of 530,240 US dollars. India is poor. Not only that, during the past 12 months, till the middle of 2018, India created 7,300 new dollar millionaires. There are now 343,000 millionaires in India whose collective worth is estimated to be six trillion dollars. There are 3,400 people in India whose net worth is at least 50 million dollars. But 90 per cent of Indians have wealth below 10,000 dollars.

What do these figures signify? It is obvious that India remains a poor nation with high income and wealth inequality. The current government has given this piece of disheartening news a spin by claiming that policies like demonetization have brought out the hidden taxpayers who were actually rich. So the more the number of millionaires, the higher is the tax revenue earned by the government. This might be true to some extent. However, the opposite of this statement could also be true — policies have actually facilitated concentration of wealth and increased inequality. Whatever be the truth, the fact remains that inequality is shocking and of considerable concern for political stability and democracy. Instead of searching for political brownie points, the Centre should come up with a long-term plan to reduce the massive economic hiatus between the super rich and the desperately poor.