Good news: Editorial on print media remaining the most trusted source of information

A pan India survey of media consumption by the Lokniti programme of the Centre for the Study of Developing Societies, compiled on the basis of responses from 19 states elicits answer 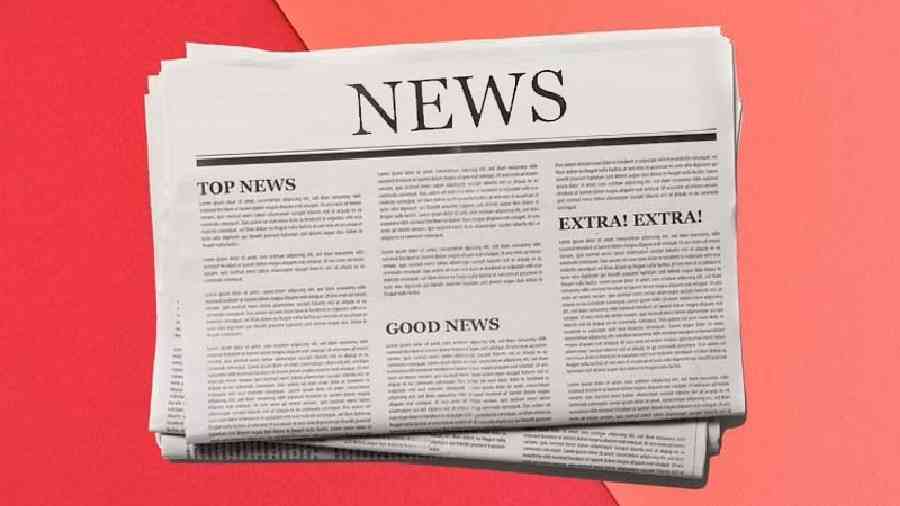 The finding is consistent with the heartening surge in public endorsement of the reliability of newspapers since the pandemic.
Representational picture
The Editorial Board   |   Published 27.10.22, 02:56 AM

The post-truth era is, expectedly, marked by a discerning erosion of public trust in sources of information. Mass media — both traditional and new-age avatars — has borne the brunt of this mistrust. And for good reasons too. Social media, its most popular platform, is a harbinger of falsity. It is thus encouraging to see that at least the old guard of the media ecosystem — the newspaper — continues to defy this discouraging trend. A pan India survey of media consumption by the Lokniti programme of the Centre for the Study of Developing Societies, compiled on the basis of responses from 19 states, found that print media remains the most trusted source of information. The finding is consistent with the heartening surge in public endorsement of the reliability of newspapers since the pandemic. An earlier  survey, which attempted to examine the impact of the lockdown on ‘reading patterns’, had found that the number of readers who used to spend over an hour on newspapers every day had risen to 38%, up from 16% in the pre-lockdown period. It must be reiterated that the lockdowns coincided with the dissemination of the crudest kinds of misinformation about the pandemic in India and around the world and newspapers played a pivotal role in exposing these lies.

But that is where the good news end — for the print media, at least. Among other things, the data collated by the survey found deepening footprints of social media in rural and urban constituencies while television continues to dominate the screen — for now. These developments are consistent with global trends that reveal that the newspaper industry is struggling to contain the migration of readers and revenue to other formats, especially digital media. Ironically, the pandemic, which saw a resurgence in collective trust in newspapers, adversely affected the print media as traditional advertisers, reeling under the economic fallouts of Covid, cut back on advertisements. But the crisis in print precedes the pandemic. Newspapers have been outpaced by speedier, but also spurious, sources of information. The dominance of the image over text as a cultural phenomenon is another formidable challenge. The print media’s hopes of remaining competitive and profitable must, therefore, centre on using this collective trust as a form of capital. Survival strategies, especially the revenue model, must be re-explored and the emphasis shifted to in-depth analyses of news as well as eye-catching layouts now that newspapers are slower to reach news to the audience.