Mandatory premarital counselling, as in Kerala, could be emulated elsewhere 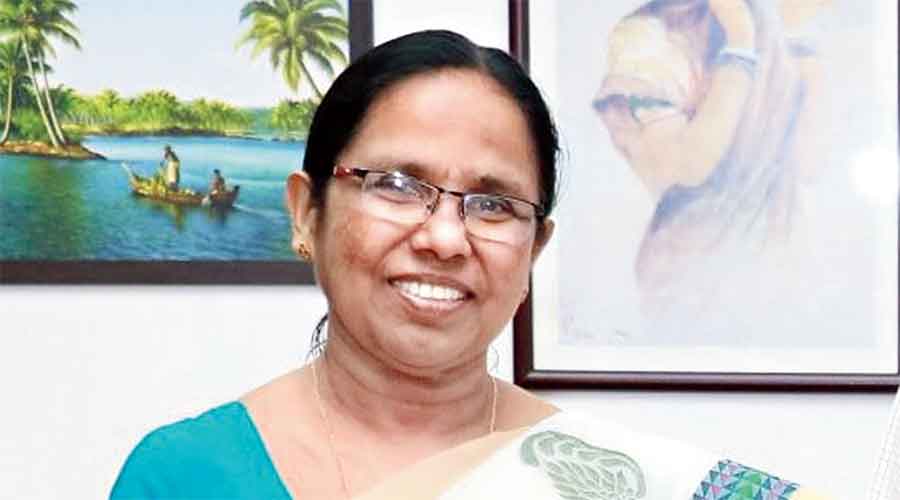 Dowry deaths have persisted in India in spite of laws. Recent revelations of the growth of this crime in Kerala have disturbed the state government and spurred it into thinking of different solutions — out of the box, as it were. It appears that high literacy, as in Kerala, cannot eradicate this evil when values tilt towards materialism and consumerism. These are the causes that the Communist Party of India (Marxist)’s chief whip in Kerala, K.K. Shailaja, mentioned when she suggested that mandatory premarital counselling be introduced to improve understanding between couples and reduce violence against women. Marriage is not a matter of sex and money but a lifelong friendship that must be nurtured. The simplicity of Ms Shailaja’s statement underscored its importance. Society has indeed reduced marriage to a matter of money and sex. This is the approach that young people imbibe from their elders; in an aspirational society thriving on foreign remittance it can have a devastating effect on the value system.

The focus is on dowry. Shahida Kamal, a member of the state women’s commission, suggested that marriage certificates be given after a premarital counselling certificate has been produced. She also suggested that billboards proclaiming that dowry was illegal be put up at public marriage venues, inducing shame. Kerala’s governor said that university students should promise in writing that they would not engage in dowry transactions. But it is the idea of premarital counselling that has most potential, especially because it is not a ‘legal’ solution. Yet, can the State fill society’s lacunae? Violence against women has many causes: dowry is just one of them. Ms Kamal’s emphasis on sex education glances at a part of this truth. But this violence is also a manifestation of society’s misogyny. Therefore, Ms Shailaja’s other suggestions — that panchayats form committees to prevent dowry violence, for example, or that society ensure the punishment of perpetrators — are frankly utopic. Dowry is seldom decided by the groom alone; similarly, those who thrive on a system built on the deprivation of women’s rights, dignity and freedom will not prevent violence against them. Ms Shailaja’s recommendation for premarital counselling, however, could be developed and emulated elsewhere. It could lead to a more educated — not just literate — society.