The LDF’s principal strengths — efficient leadership, public service, astute strategizing, to name a few — were absent in their comrades in Bengal 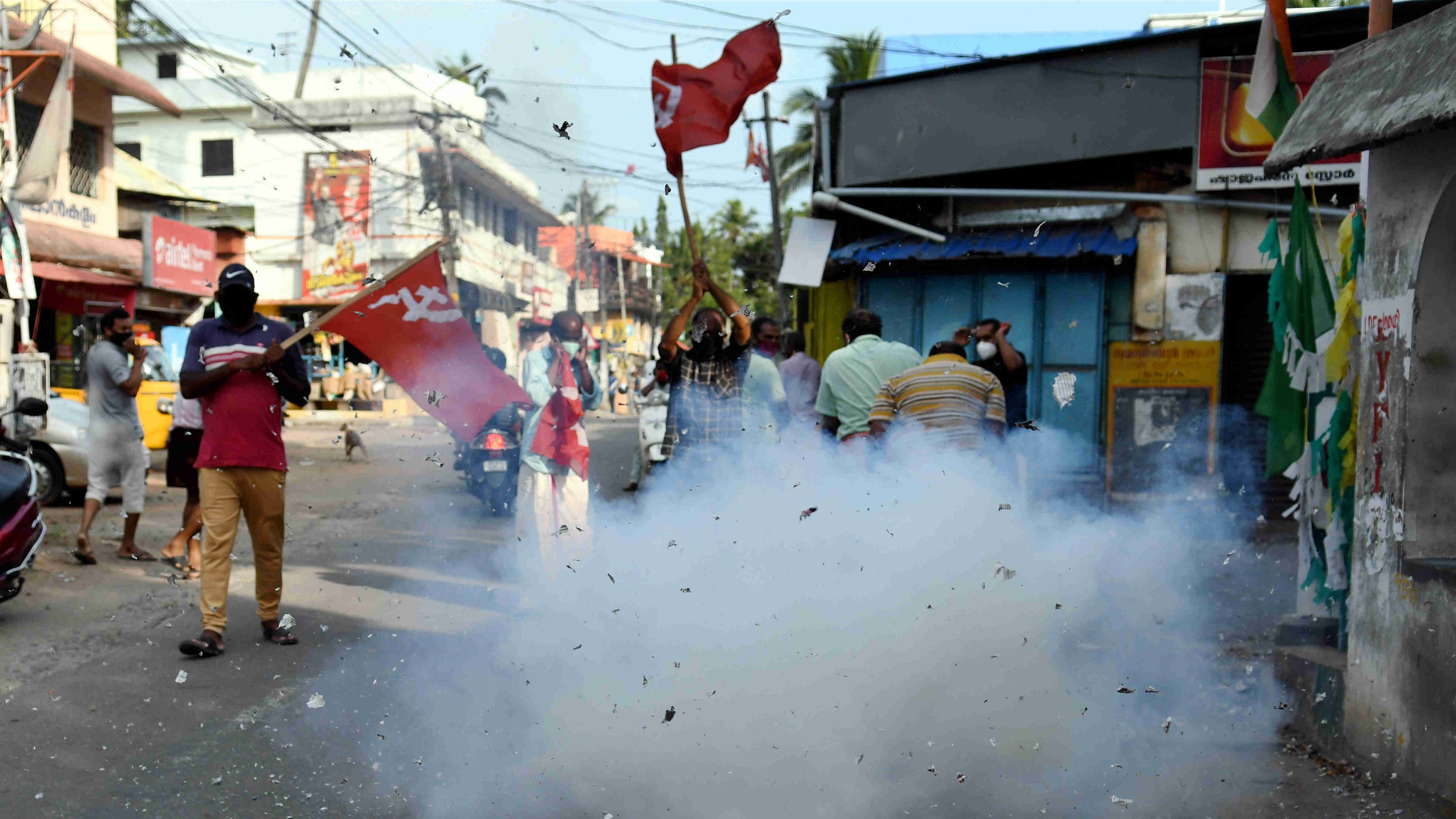 Politics can prove to be a great leveller. The contrasting political fates of the Left in Kerala and Bengal bear evidence of this hypothesis. In Kerala, the Left Democratic Front created history by returning to power; this is the only time that a ruling regime has been voted back to power in the state after 1977. Meanwhile, in Bengal, the Left — it failed to win a single seat — is now history. The Left’s feat in the southern state can be attributed to a medley of factors. Pinarayi Vijayan’s leadership is among these. Under his able hands, Kerala endured several natural calamities. Mr Vijayan’s firm yet humane presence during the ongoing Covid-19 rampage assured the state that this was a government that is intent on serving the people. The provision of food and enhanced pension — the simplest of gestures — won hearts, as did the LDF government’s wise investments in education, public work projects and healthcare. Crucially, the LDF was able to win over the support of the state’s minorities: there was a significant shift of the Muslim and Christian vote away from the Congress to the Left. The reasons are not far to seek. The Bharatiya Janata Party’s naked polarizing campaign forced anxious Muslims to view the Left as a defender of pluralism. Mr Vijayan’s unambiguous rejection of the Citizenship (Amendment) Act helped. The  Christian community, unnerved by the rising presence of the Indian Union Muslim League within the United Democratic Front, flocked towards the Left.

The LDF’s principal strengths — efficient leadership, public service, astute strategizing, to name a few — were absent in their comrades in Bengal. In Bengal, the Communist Party of India (Marxist) made a blunder by failing to identify its principal adversary. The Left’s attempt to equate the Trinamul Congress with a divisive BJP was comprehensively rejected by the people of Bengal. There were other blunders. The alliance’s decision to rope in the Indian Secular Front in the hope of splitting the Muslim vote proved to be counterproductive. What the Left called a strategic need was largely perceived as pandering to an anti-secular ethic alien to the communist ethos. Many of the Left’s young candidates conducted energetic campaigns but the absence of a party organization and fresher, prudent minds in decision-making bodies cemented their fate. The Left’s resurrection in Bengal looks improbable unless the fuddy-duddies shed their foggy political lens.