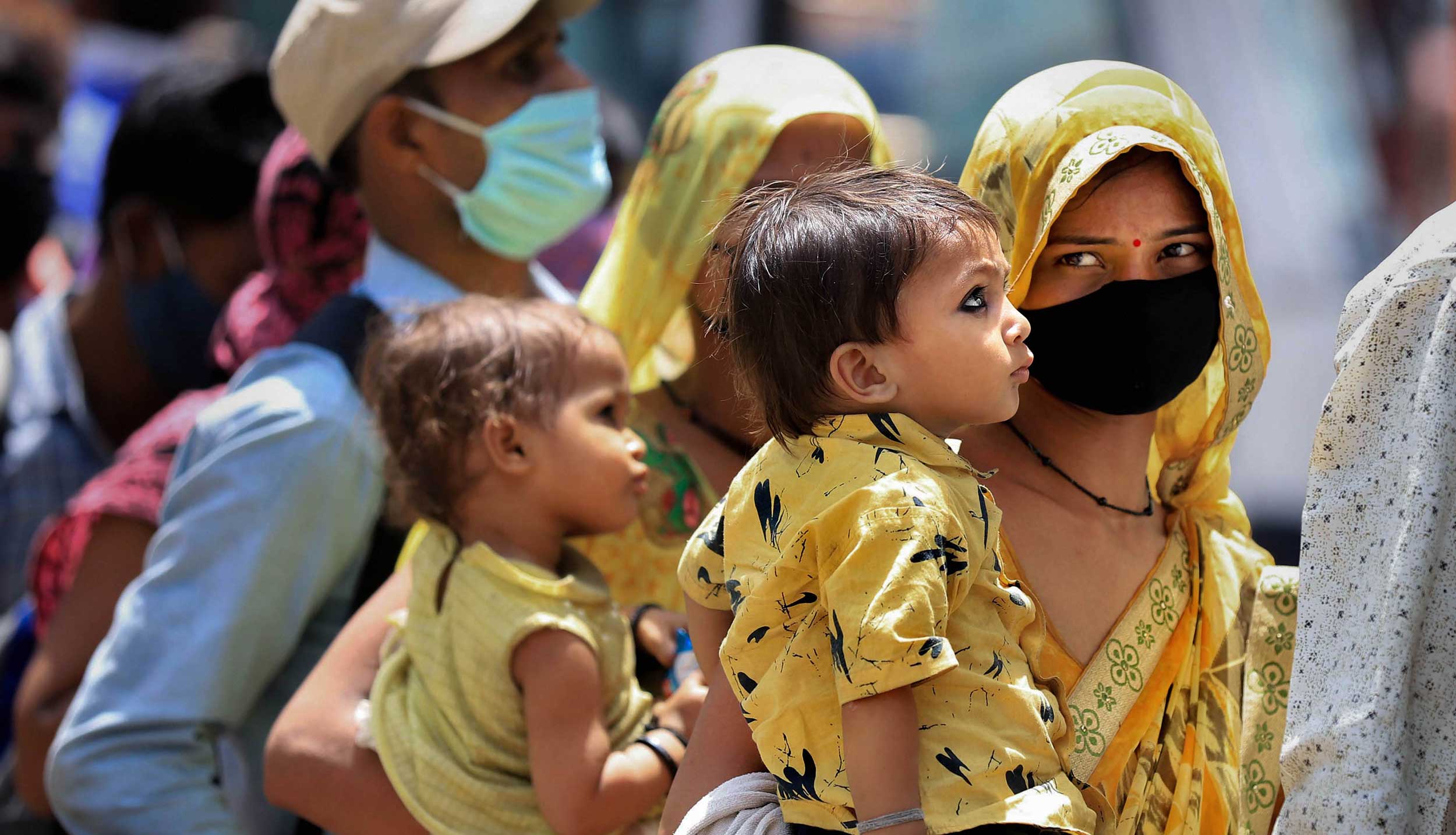 Workers’ rights have been gradually eroded over the last four decades or so across the world.
PTI
The Editorial Board   |   Published 01.06.20, 08:43 PM

The International Labour Organization has expressed deep concern to the Government of India over the suspension of labour laws by a number of states. India is a member of the ILO and has ratified 47 conventions that collectively protect the rights of workers, including the right not to be coerced or bonded, the right to fair remuneration and several conditions of work such as safety and duty hours. India is also a signatory to Convention 144 that allows for tripartite discussions among government, workers and employers. The ILO’s letter came as a response to complaints made by several all India trade unions that have been ignored by state governments like those of Uttar Pradesh, Madhya Pradesh, Odisha and Karnataka when they suspended the labour laws. The Uttar Pradesh government had even suggested making it mandatory for returning migrants from other states to seek permission from the state government to work outside UP. Even though the move, reportedly, has been aborted, the logic behind this is to minimize labour costs to facilitate a post-Covid-19 economic recovery.

Workers’ rights have been gradually eroded over the last four decades or so across the world. However, no democracy has officially decided to suspend the majority of basic rights of workers as has been proposed in India. Workers’ rights have been the result of protracted, hard won battles with owners of capital as well as the State. These ‘reforms’ would be economically inefficient too. Poorly-paid, overworked workers are unlikely to be productive. There will be rising absenteeism, shirking and labour unrest. Indeed, labour costs could actually go up. Moreover, workers who can get some subsistence income from independent agrarian sources may simply refuse to work for industry. It would be morally wrong to open the doors of systematic exploitation of workers. It is indeed a national shame to be called out by the ILO for denying rights to workers whose misery and plight the nation continues to witness since March. The government in New Delhi and a number of state governments have been indifferent to their condition. The ILO has estimated that close to 400 million people in India will lose their employment or have cuts in income and sink into poverty on account of the economic impact of the pandemic. The government does not seem to be bothered about this.