History as guiding light to a post-Covid world

India’s greatest strength lies in recognising and reinforcing its unity in diversity of language, religion, social mores and ethnicity 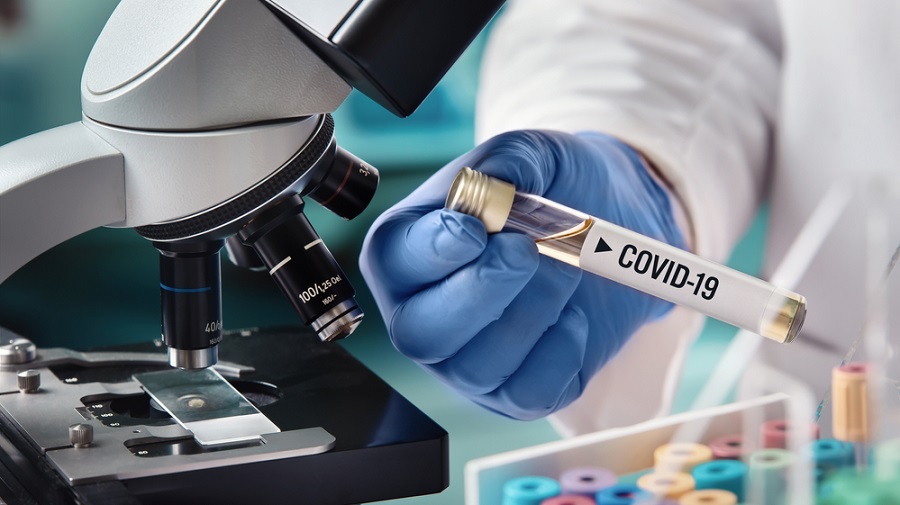 The outcome of a current case in the Supreme Court of India seeks to define the difference between contempt and freedom of speech at a rather unusual time in the history of our young republic. Its importance is based on our firm belief that the court is a constitutional body above all other institutions. It is an island of impartiality. The sense of comfort and reliance on its absolute fairness is based on the court’s history, barring rare exceptions, since the adoption of the Indian Constitution.

India’s highest court seems even more reassuring when India and much of the world face a very uncertain future ravaged by the Covid-19 pandemic. It is now evident that much of what we have taken for granted in our lifetime may no longer remain the same while the future of living and livelihood are changing irreversibly. Under these transformational circumstances, the promotion of majoritarian politics will even more deeply disturb the multicultural, multi-religious and multi-ethnic cohesion which are at the core of India as a nation.

The former Soviet Union and Yugoslavia, for example, faced slightly different, but not dissimilar, challenges. The eventual outcome is recent history. The politics of religious majoritarianism, while not a new concept, and attempts to impose it in a country like India is neither desirable nor sustainable.

Furthermore, the world is also facing the consequences of the gradual demise of globalisation, which had underpinned post-war economic growth and prosperity. The world has also started to shrink in terms of communication, commerce, etc, thanks to the growth of digital innovations driving economic advances; something that will remain the most powerful force in the foreseeable future.

Even prosperous Islamic nations are anxiously searching for change, aware of the limits to their wealth due to global warming and the impact of Covid-19. There are signals that their wealth, a part of which was being used to promote the spread of Islam, is now in need of a strategic pause. The evangelical spread of Christianity is more a part of history rather than a contemporary movement. The rituals of Christianity in economically prosperous nations have become more symbolic than ever before. The only exception is the progress, prosperity and disproportionate global influence of the historically religious people in the nation of Israel.

How a changed world order emerges, or if the world is either able to overcome or is forced to cohabit with Covid-19, remains uncertain. The big question is how people and nations will be transformed as a consequence.

In India, one may speculate that however we emerge, we must look forward to the lessons we learnt from our brief history as a developing nation state. The biggest lesson is a continuous one, that of reaffirmation of the Republic as a multicultural and multi-ethnic nation. India’s greatest strength lies in recognising and reinforcing its unity in diversity of language, religion, social mores and ethnicity. While these and more are enshrined in the Constitution, we have also been strengthened by growing access to all in education, health and wellbeing. India, however, is a work in progress and will need to continue to reinforce these fundamentals while facing the Covid-19 future. In this scenario, religion driven majoritarianism will be a hurdle and a threat as is amply evident from two nations in our neighbourhood. The indistinguishable nature of people is also evident from the spread of Covid-19, which does not differentiate by religion, cast, wealth, age or sex. The pandemic is a lasting lesson for the present generation and hopefully for the future as well. India’s unity in diversity must remain a personal choice rather than a politically imposed instrument.

Finally, in the midst of the pandemic, China remains at odds virtually with the rest of the civilised world. As its largest neighbour, India will have to resolutely deal with China’s territorial avarice and greed. How we protect and restore our rightful, geographical sanctity will be the biggest symbol of self-reliance in post-pandemic India and our future.