Climate change will hold out disastrous implications for children 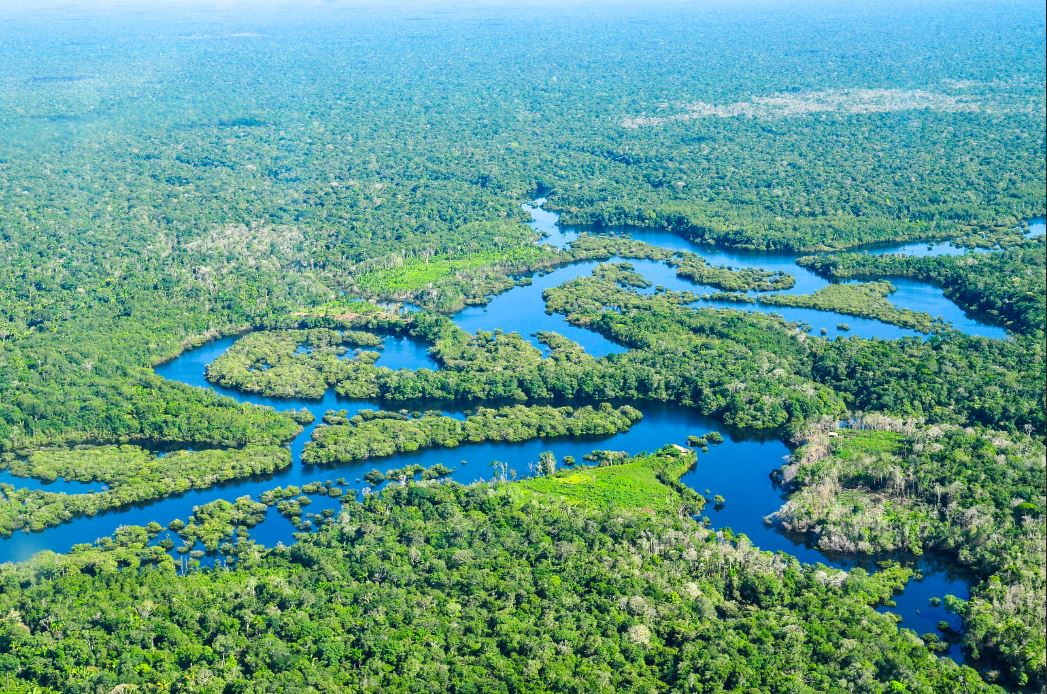 Aerial view of the Amazon Rainforest, near Manaus, the capital of the Brazilian state of Amazonas, Brazil
(Pic: Neil Palmer/CIAT/Flickr)
The Editorial Board   |   Published 12.08.19, 04:59 AM

As problems affecting the future of the planet become more complex, their solutions need to be vigorously reimagined. The requirement for innovative solutions is particularly acute right now in Brazil, where satellite data from the nation’s space agency have shown an alarming rise in the Amazon’s deforestation levels since January. The evidence has been dubbed “lies” by the Brazilian president, Jair Bolsonaro, who has sacked the scientist heading the government agency. The data showed that deforestation of the Amazon shot up by 278 per cent in a year, with the surge in destruction coinciding with Mr Bolsonaro’s appointment as president. The acceleration of environmental degradation under governments known for their love of strong-arm tactics is not restricted to Brazil. Ever since it came to power in India in 2014, the Narendra Modi government has, among other things, made it easier for polluting industries to get clearances to operate within five kilometres of ecologically-sensitive areas, overturned a ban on setting up factories in eight ‘critically-polluted’ industrial belts and diluted the Forest Rights Act which required the consent of gram sabhas for diverting forestland. Is there, then, a correlation between environmental destruction and bullish governments unwilling to listen to the voices on the margins?

Environmental regulations by themselves have not proved to be effective deterrents; they are allegedly watered down by administrations to favour corporations. The law, too, can fail: conservationists recently lost a court case to protect Indonesia’s orangutans. It is, therefore, crucial to mobilise public opinion in order to put pressure on governments to prioritise environmental protection. The methods of doing so, however, must look beyond the traditional modes of mobilisation and adopt a strategy that will resonate with the global conscience. An effective way to do this would be to bring the voices of children — for whom climate change will hold out disastrous implications — to the forefront of the discourse on environmental protection. A nine-year-old girl, for example, has been made Manipur’s green ambassador after a video of her distress at the felling of trees for a road-widening project resonated with thousands of viewers. Shifting the public narrative towards the plight of children and their future may make a difference. This, in turn, can galvanize public opinion and compel politicians to give the environment the urgent attention it needs.

Adivasis' forest rights versus the proprietorial mindset of the administration