Bright spot: Kerala and it's inclusiveness

In an astonishing act of solidarity, all parties joined hands together to bridge digital divide 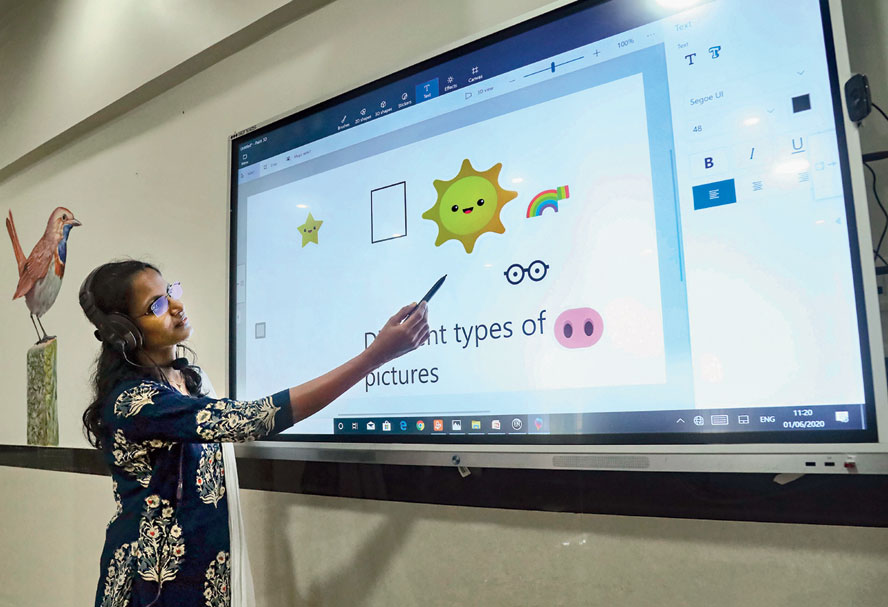 A tragedy can, on some occasions, go on to make a significant difference. This seems to have happened in Kerala, when the alleged suicide of a young girl owing to her inability to attend online classes for the want of a working television came to light. This incident, along with a survey at the end of May that revealed that 2.5 lakh students under the Kerala school board did not have access to online classes, galvanized the state into action. There are pressing concerns of inequality and poverty — many of these have been exacerbated by the pandemic — behind this lack of access. As Covid-19 has greatly reduced the possibility of public gatherings, including those in schools, classes have increasingly been pushed online. With this, the spectre of exclusion has raised its ugly head; internet connectivity and affiliated infrastructure are still either threadbare or non-existent in vast swathes of the nation, leaving many students, especially those from vulnerable constituencies, unable to access their new online classrooms. However, the manner in which Kerala managed to bridge this yawning digital divide in a few weeks in the wake of the young girl’s death is remarkable. Members of civil society — including businessmen, actors and non-resident Indians — and, in a rare, inspiring moment, political parties joined hands to donate smart TV sets, mobile phones and tablets, most of which went to community classrooms in anganwadi centres. Last week, it was reported that all the 2.5 lakh students now have access to televised learning.

The lessons in this are manifold. While community mobilization is crucial for social welfare and eradicating inequality, the role of non-partisan politics cannot be ignored. Neither the toxic partisanship nor competitive populism that often leads to the creation of roadblocks on the path to public welfare was visible in this instance; in an astonishing act of solidarity, leaders from the student wings of the Congress and Communist Party of India (Marxist) worked together to arrange for TV sets. The success of this initiative needs to be located in the historical context. Kerala’s legacy of inclusive social emancipation is built upon decades of rights-based mobilizations; the farmers’ and workers’ struggles in the 1950s and 1960s, the movement for mass literacy in the 1980s and even recent movements for gender equality and environmental protection are examples. Interestingly, these mobilizations, too, transcended the narrow scope of identity politics. Kerala has proved that political cooperation combined with community outreach can work wonders. But it would be naive to expect a replication of such a model in other parts of India.