Another virus: Editorial on underreporting of Covid deaths 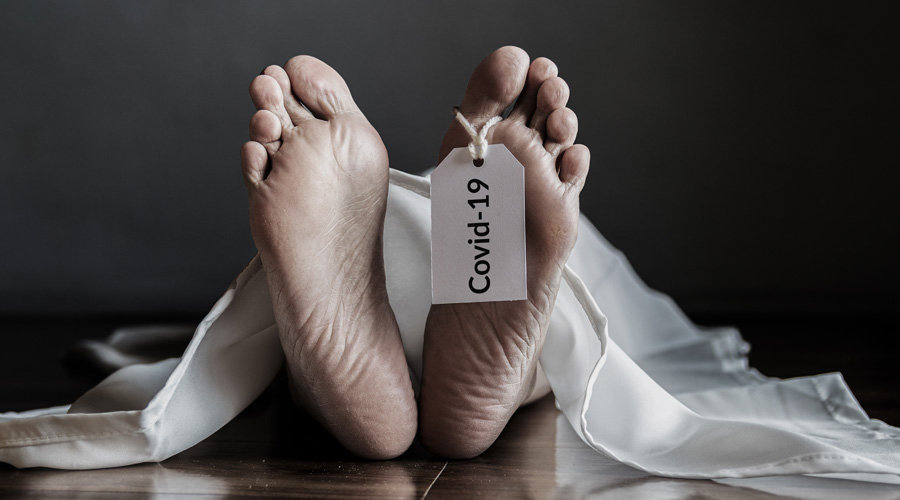 Truth, it is said, is the first casualty of war. In India, it is also the first victim of public health crises like the Covid-19 pandemic. The government of Prime Minister Narendra Modi is locked in a tussle with the World Health Organization over a calculation by the agency that at least four million Indians have died from the virus, eight times the official death toll of 522,000. Mr Modi’s government has attempted to stall the release of the damning figure, citing opposition to the methodology used in computing deaths. India is not alone in facing allegations of undercounting deaths, but no other nation comes close in terms of the scale of alleged underreporting, and no other government is known to have tried to actively suppress the WHO statistics. Yet, sadly, none of this is any longer a surprise. While scientists and statisticians can quibble over the methodology used by the United Nations health agency, it is no secret that in India, the federal government and several state administrations have been opaque in their handling of the pandemic and its death toll.

At the best of times, data collection in India is a flawed exercise. Almost all deaths from the virus have been recorded at hospitals. But more than half of all deaths in India take place at home; so many Covid-19 fatalities would have been missed. There have also been deliberate, brazen attempts to cover up the scale of the crisis. In Delhi, the number of cremations that have followed Covid-19 protocols has far exceeded the official death figure. In Gujarat, the state government has approved compensation to families of 87,000 people who died of Covid-19 — but the state’s official death toll stands at just over 10,000. And even before the current kerfuffle over the WHO calculation, the Central government has repeatedly dismissed estimates and calculations by scientists, published in top, peer-reviewed journals, showing high death counts. This is a shortsighted and dangerous approach. As Kerala has shown, transparency can help policymakers craft effective interventions. The southern state has the highest number of recorded Covid-19 cases after Maharashtra, even though surveys by the Indian Council of Medical Research have found the virus less prevalent there than in most parts of the country suggesting better tracking of infections. India needs similar transparency nationally. But for that, the government must recognize that it cannot truly beat the virus by burying the truth.