The state government will shortly provide awards in the fields of art and culture in the state. There would be awards for scientific writing, historical research and Odia blogging. 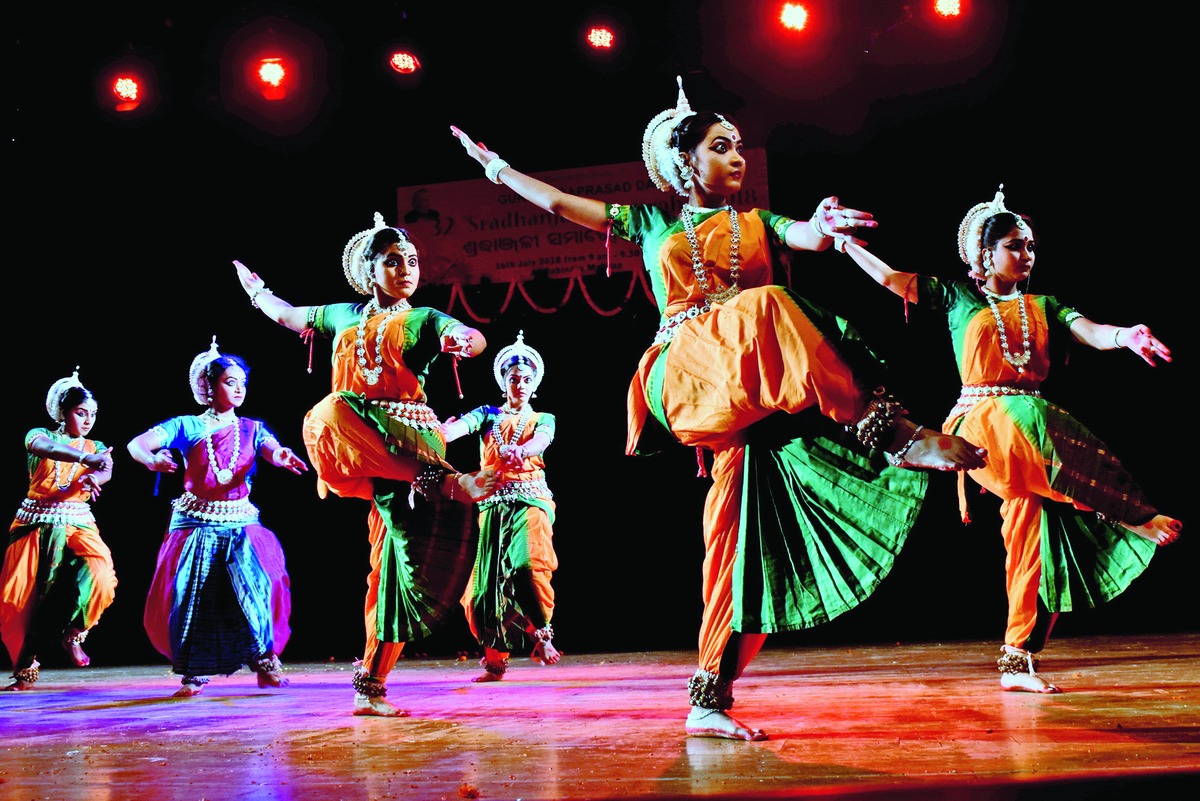 Bhubaneswar: The state government will shortly provide awards in the fields of art and culture in the state. There would be awards for scientific writing, historical research and Odia blogging.

A meeting for formulation of the Odia culture and heritage policy for preservation and proliferation of art, culture and the classical Odia language was held on Tuesday where a number of decisions were taken.

For creation of the policy, the state government will seek help from academicians, researchers and other experts. A notification will also be published in this regard.

"After taking suggestions from them, we will make the final draft of the policy," said additional secretary of the Odia language, literature and culture department, Bijay Kumar Nayak.

They approved the creation of a corpus fund to convert the Anand Bhavan Museum and Learning Centre, former Odisha chief minister Biju Patnaik's ancestral house, into a trust.

After the monsoon, a number of book fairs will be held for which a separate amount would be given to the district administrations.

The book fairs would be hosted in a phased manner. In the first phase, they will be held in nine districts - Cuttack, Sundargarh, Khurda, Dhenkanal, Boudh, Deogarh, Nayagarh, Kalahandi and Nuapada. Subsequently, the fairs will cover all the 30 districts.

It was also decided at the meeting to celebrate the birthday of saint poet Atibadi Jagannath Das on September 21. A number of programmes would be held at his birthplace at Puri. Similar events will also be held in Bhubaneswar and a statue of the poet would be unveiled.

Bhagabat Tungis would be promoted across the state, it was decided. For that, financial assistance to such establishments would be increased from Rs 25,000 to Rs 50,000.

"There is huge relevance of the Bhagabata in our state and it is very important that we take care of that," said Nayak.