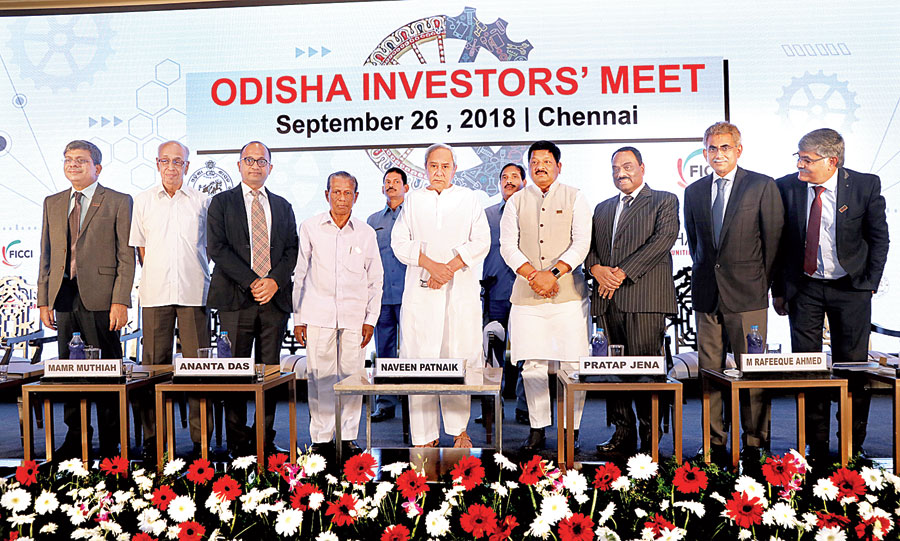 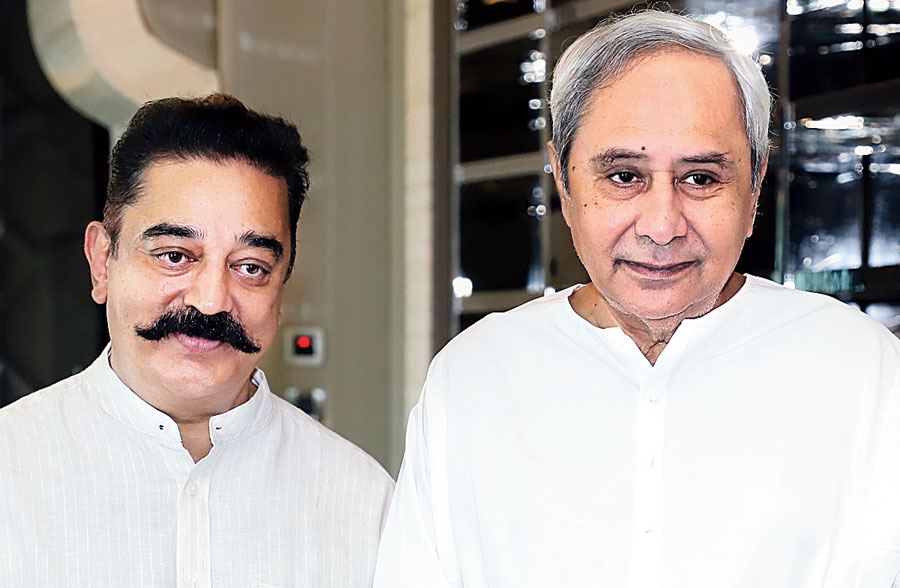 During his interaction with industrialists, Naveen urged them to be a part of the second edition of the Make in Odisha Conclave to be held here in November.

This is the third meeting of Naveen with industrialists after his interaction with business tycoons in Mumbai on August 8 and eminent business personalities in Delhi on September 12. Naveen had also met ambassadors of several countries in New Delhi and told them how Japan was going to be the country partner for Make in Odisha Conclave.

During the meeting, Naveen showcased Odisha as an emerging manufacturing hub of eastern India that could offer huge investment opportunities. Naveen apprised them about the state government’s single window clearance policy, hassle-free approval process and friendly business ecosystem for investment in the state.

He also urged the business tycoons to take advantage of conducive business environment, infrastructure and skilled workforce in the state.

On Wednesday, a 36-hour Smart Odisha Hackathon has also been launched in Chennai in the run up to the conclave.

“I am glad to state that we have received the 400th proposal through the government of odisha single window investor facilitation and tracking — Go Swift—portal, within a span of only 10 months of its implementation,” said Naveen. He also took out time to meet actor-director and Makkal Needhi Maiam (MNM) chief Kamal Haasan and gave him tips on how to be a successful leader. On his part, Haasan said being a political novice he had come to meet Naveen to seek his advice.

Odisha health minister Pratap Jena also met investors in the health sectors and invited them to invest in Odisha.