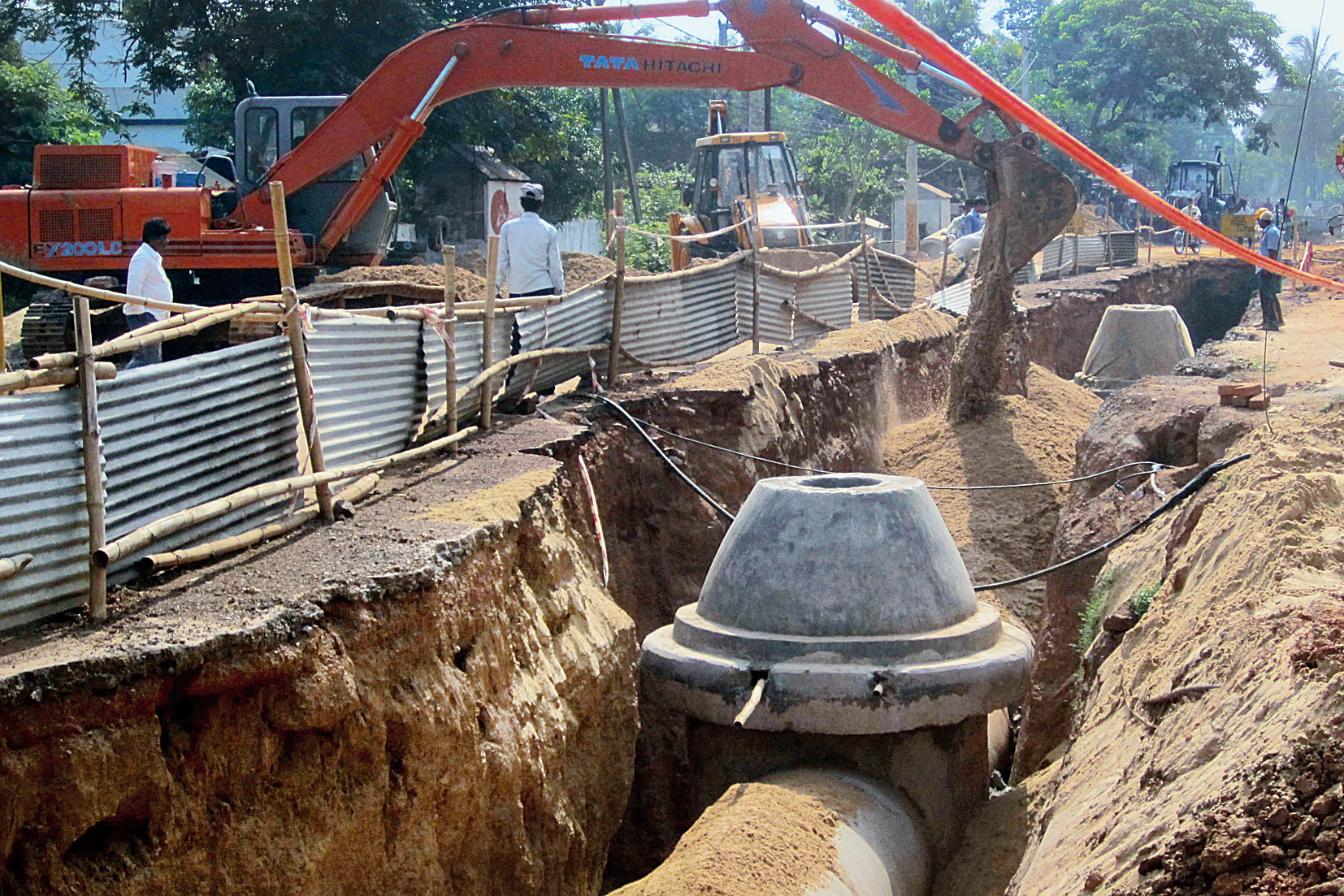 The city administration has missed the Amrut technology award, initiated by the Union ministry of housing and urban affairs, to reward the urban local bodies for implementing various methods to ensure safe sewerage maintenance practice in the cities.

The results of the Atal Mission for Rejuvenation and Urban Transformation Amrut Technology Challenge Award were announced last week. The cities were to showcase their ability to manage septage efficiently.

The objective of the challenge was to identify technological as well as business process innovations, endorse viable models that are suitable for a different sizes, geographies and class of cities, pilot test and handhold to scale the short-listed technologies in select cities and bridge gap between innovators and beneficiaries that is civic body and citizens.

The proposal of the capital administration here was based on the recently implemented decentralised water treatment technology for the functional and upcoming sewerage treatment plants and the revised septage treatment guideline that came into force in the urban local bodies in 2017.

However, the city failed in getting the award since neither the local authorities are able to implement the septage treatment guideline that mandates construction of proper sewage pits in households and connection of the same to the sewerage network, nor being able to open enough number of sewerage treatment plants.

“We have opened sewerage treatment plant at Basuaghai last month and are constructing two more at Ghatikia and VSS Nagar. The plants will function on the new decentralised water treatment technology. We are also laying an underground sewage network, which will be functional soon,” said mayor Ananta Narayan Jena.

He said that though they missed out on the award, they would not stop working. “Such awards do boost our confidence but missing out on the same will also not demoralise us. We are more confident now and once we complete laying of the sewerage network and the treatment plants, we will come winner again,” said Jena.

One of the major objectives of the challenge was to clean the sewerage lines with modern methods rather than manually with the help of human. It can be noted here that the two persons died in the city while cleaning such a sewer line near Behera Sahi at Nayapalli in May last year.

“Proper management of septage is always a challenge. It takes a hell a lot of investments and adequate planning. The city administration should take the help of expert agencies whenever needed and come up with concrete plans for the management of septage. The city now lacks in it and rightly misses out on the award,” said social worker Alok Kar.

The city though featured in top twenty smart cities of the country in 2016 and get Pierre L’enfant International Planning Excellence Award from American Planning Association in 2017, it failed to get the India Smart City Award initiated by the ministry of housing and urban affairs in June 2018.