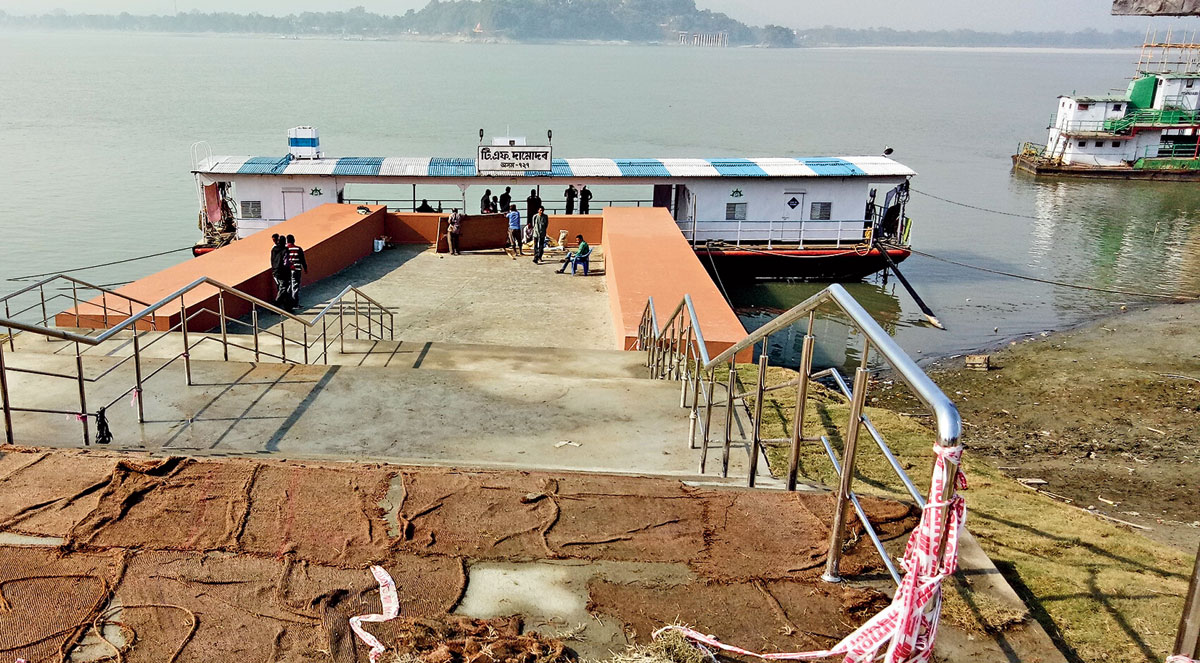 Preparations for the India-Japan summit, which were stopped because of anti-Citizenship (Amendment) Act protests in the city, resumed on Tuesday.

The two-day summit was scheduled to start here on Sunday (December 15) but was put off following the unprecedented situation after anti-CAA protesters indulged in violence and curfew was clamped in the city.

On Monday, finance minister Himanta Biswa Sarma announced that the summit between Indian Prime Minister Narendra Modi and his Japanese counterpart Shinzo Abe was postponed but not cancelled and it would be held at a later date to be announced soon.

Following this, work was re-started at Lachit Ghat on the riverfront, albeit on a smaller scale, while painting work on flyovers and footpath continued on Tuesday.

An official connected with the development work said, “We are optimistic that the summit will be held here, although at a later date which will be announced as soon as the formalities are over. Thank god, the situation is returning to normal. There have been some damages and these are being repaired.”

Modi is keen on showcasing before Abe the much-hyped Act East Policy, under which a trilateral highway to Asean countries is being constructed while other infrastructure are being developed, including revamping of airports, development of river ports, land border posts and a multi-modal logistics park at Jogighopa, to ease the movement of goods and people through roads, waterways and air to neighbouring Bangladesh and the South Asian countries.

Guwahati is considered the gateway to the Northeast, and through it, to the Asean, and the state government is going all out to ensure that the city looks good.

Several agreements are likely to be signed during the summit here.

A highlight of the visit will, reportedly, be a cruise by Modi-Abe on the Brahmaputra and the riverfront is wearing a completely different look for the event.

The city is undergoing massive beautification drive in view of the Modi-Abe Summit, an annual affair which was planned subsequent to a visit by Modi to Japan in October last year.

Increased economic and military ties were envisaged during the visit and the logical follow-up is the summit in Guwahati.

A large number of workers were engaged and the city decked up, with roads resurfaced and a fresh coat of paint applied to road dividers, footpaths, flyovers, walls, offices and residences along the route of the visiting VVIPs.