Animals of the Assam state zoo here, awaiting adoption, must wait for at least four months till a Zoo Society is formed. 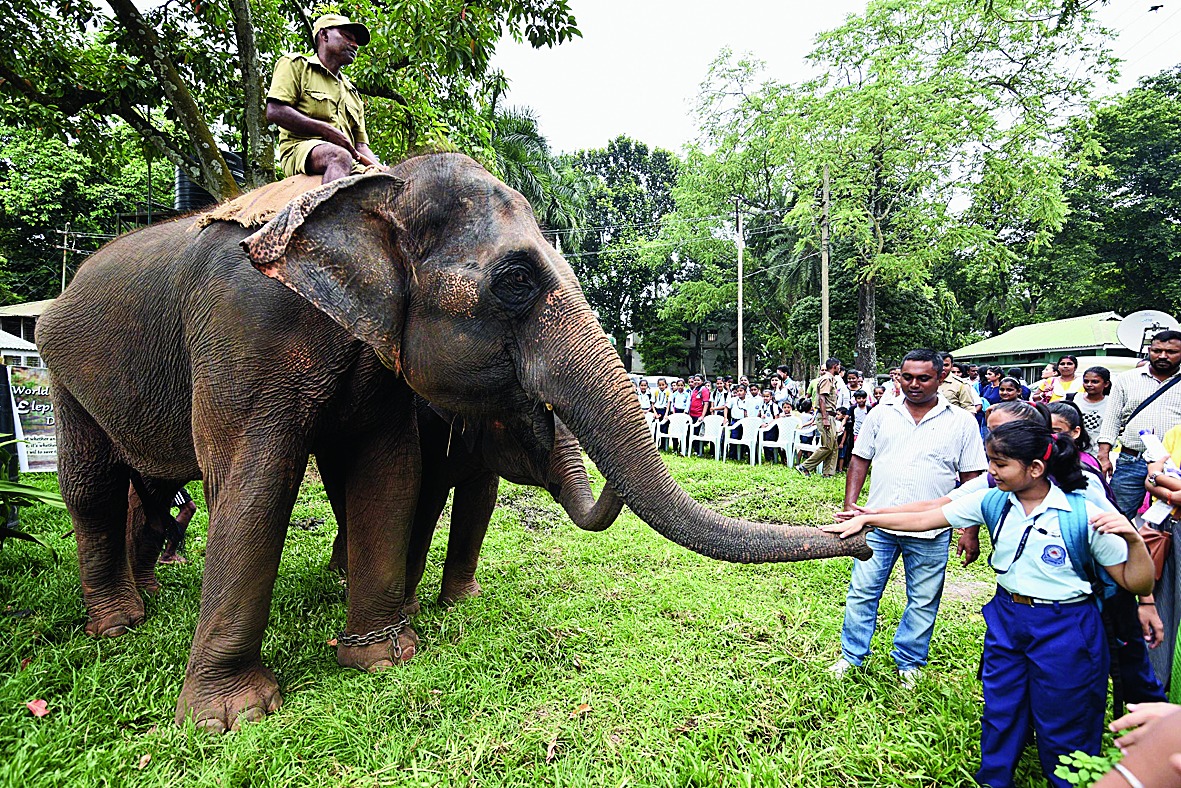 Guwahati: Animals of the Assam state zoo here, awaiting adoption, must wait for at least four months till a Zoo Society is formed.

The animal adoption scheme, first launched in 2007 and reintroduced early this year, has been put on hold again.

"After we reintroduced the scheme early this year, three animals, a blue-gold macaw, a Siberian macaw and a Himalayan vulture, were adopted. But recently, we put the scheme on hold again, at least for four months, till we form a Zoo Society that will take care of the revenue collection and other development work of the zoo," said Tejas Mariswamy, divisional forest officer of the state zoo at Hengerabari here.

He said the society would comprise zoo officials, officials from other departments and experts from outside.

Mariswamy said no individual can avail of the benefit of the scheme now as directions from senior officials have already arrived.

"Once the Zoo Society is created, we will put the animal adoption scheme under the society's act. We will then encourage people to adopt animals," Mariswamy said.

"Whatever revenue the zoo generates must come back to it. All other zoos have a society to regulate revenue collection. We too have submit a proposal for the formation of such a society," he said. "If there is no proper monitoring of the amount people park in the scheme, it may become an issue. So we are thinking of forming the society beforehand," he added.

"Probably, the amount will remain the same after inclusion of the scheme under the Zoo Society Act," the official said.

The Assam State Zoo-cum-Botanical Garden was established in 1957 and is spread over 130 hectares.