They fought and won their battle against tuberculosis, often considered by many as a dangerous and non-curable disease. 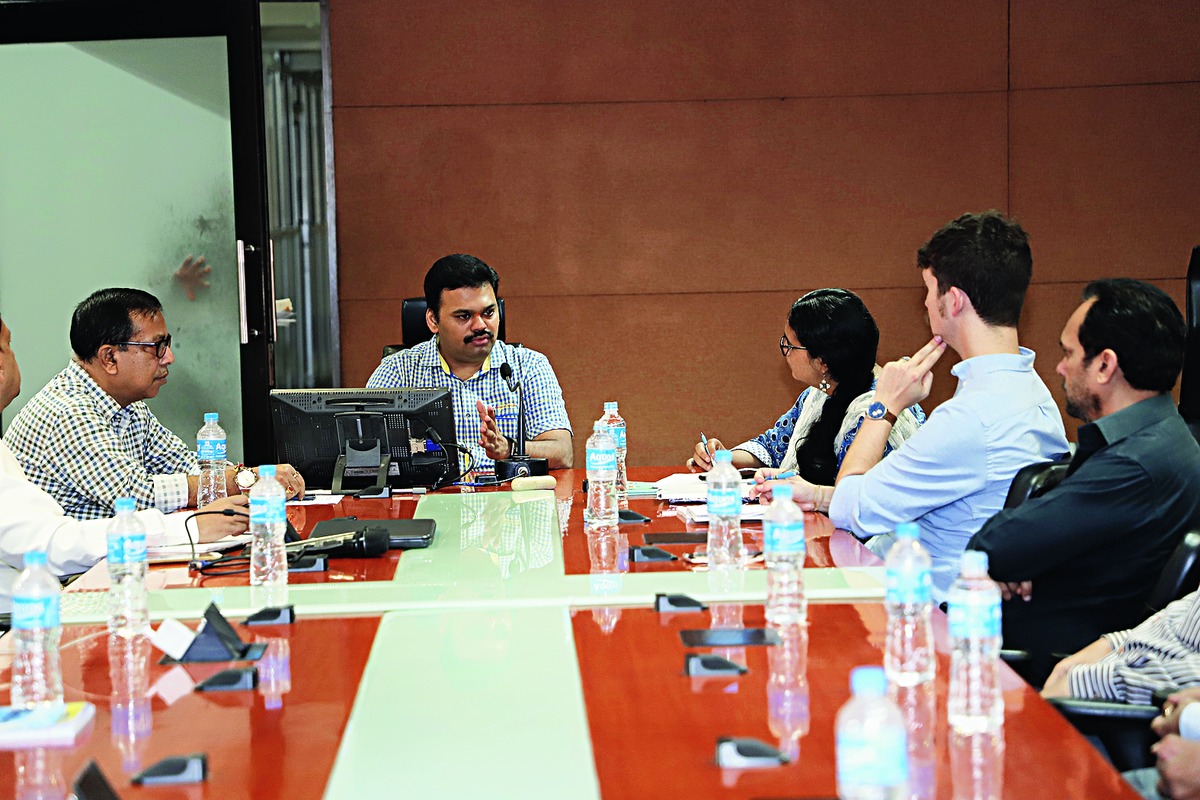 Guwahati: They fought and won their battle against tuberculosis, often considered by many as a dangerous and non-curable disease.

However, having beaten the disease, at least 25 tuberculosis survivors from different parts of Assam have formed a TB champions group and on Wednesday resolved to work with the state health department and REACH, an NGO, working to make the state tuberculosis free.

The survivors took part in a state-level capacity building workshop, organised by REACH in collaboration with the state tuberculosis cell and with support from the United States Agency for International Development (USAID).

"Through the Assam TB Champions Network, we aim to actively engage in the mission of tuberculosis elimination, and pledge to sensitise our community against stigma and other social barriers," Liaqat Ali, a playwright and a tuberculosis champion, said.

"Who can understand tuberculosis better than us? It is our duty to motivate and inspire others affected by tuberculosis through our stories and experiences. We want to convey that treatment is available for tuberculosis and it is completely curable," said Mala Nayak, a health worker and a tuberculosis champion from Tinsukia.

Anupama Srinivasan, the deputy project director, REACH, said, "We hope this is the first stage of a long and fruitful partnership between the TB programme and TB Champions in Assam. TB Champions are integral to our efforts to achieve a TB-free India and TB-free Assam."

Nearly 4.8 lakh people die of tuberculosis in India, while it is one of the top 10 causes of death worldwide.

The Centre plans to eliminate the disease by 2015. Assam detects more than 71,000 cases of tuberculosis every year with maximum reported from tea garden areas.