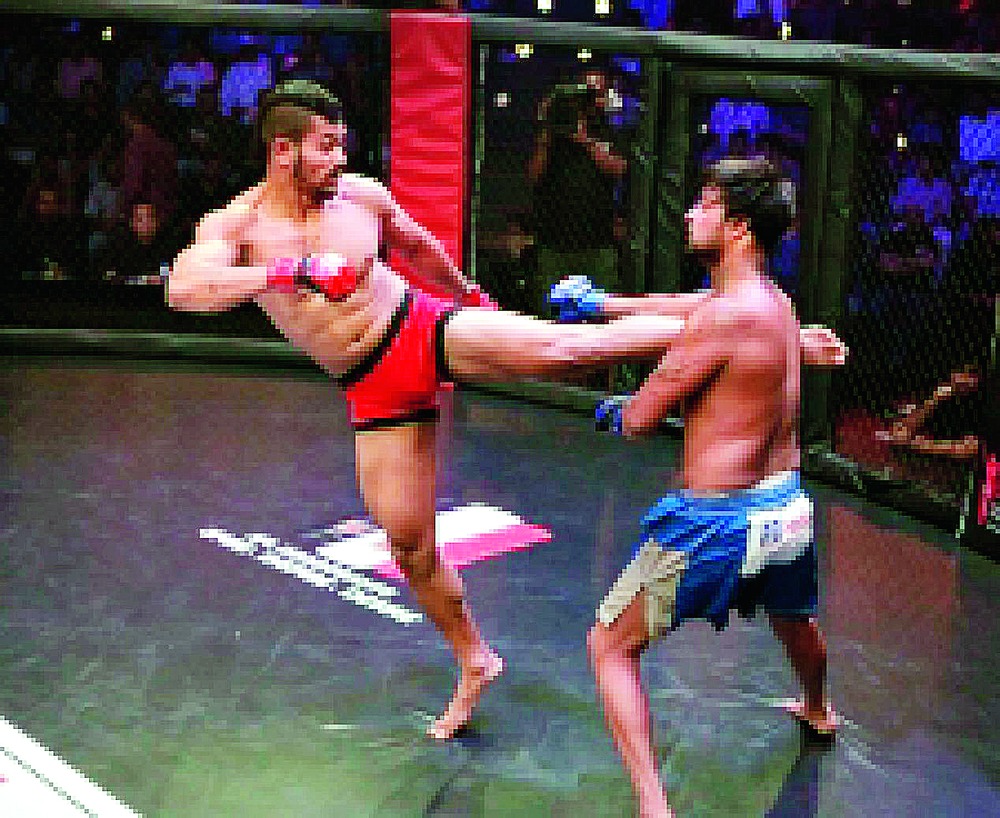 Guwahati, March 6: The bravery and sacrifice of 17-year-old martyr Kanaklata Barua from Assam will be honoured by the Centre with Union human resource ministry bringing out a monograph on her.

The 120-page English monograph, penned by historian Sheila Bora, former head of history department in Gauhati and Dibrugarh universities, is one of the eight monographs from across the country.

The ministry will release it on Tuesday, International Women's Day.

"It is indeed good news for Assam. At least Kanaklata will get a place along with other freedom fighters of the country," said Bora.

The monograph will be published by National Book Trust with a foreword by North Eastern Council member M.P. Bezbaruah.

In order to write the monograph, Bora dug into history, met people who knew Kanaklata personally and accompanied her to a police station during the Quit India Movement in 1942 to hoist the national flag where she was shot dead.

"Except for the fact that Kanaklata sacrificed her life while unfurling the Tricolour atop Gohpur police station in September 1942, not much information was available about her even in the history textbooks. Therefore, I had to depend mostly on writings that contained personal knowledge about the great female freedom fighter," Bora added.

Bora said among others she had portrayed in the monographs how exceptional Kanaklata was since her childhood, how she had been influenced by Gandhian principles and raised questions about some issues that other women had not even dared of doing so.

Apart from talking about national awakening and the political ferment of that time, in the monograph, Bora has also analysed Kanaklata's childhood, the Ryot Sabha at Gomari in 1931, making of the first Assamese film Joymioti and its impact on Kanaklata.

Bora also mentioned about the Quit India movement at Gohpur to tell readers what had made a 17-year-old a martyr. In his foreword, Bezbaruah pins hope that "glowing instances of nationalism" like that of Kanaklata will enlighten those who glibly talk about bringing the Northeast to the so called mainstream.

Bora said she had found that Kanaklata was the youngest martyr in the country. She has written in the monographs that although as many as 200 or more youths, below 30 years, were executed/hanged by the British government but Kanaklata had been found the youngest.