'Nagaland, Manipur, Meghalaya and Mizoram kept outside the CAA’s purview as there is no Bengali Hindu in these states' 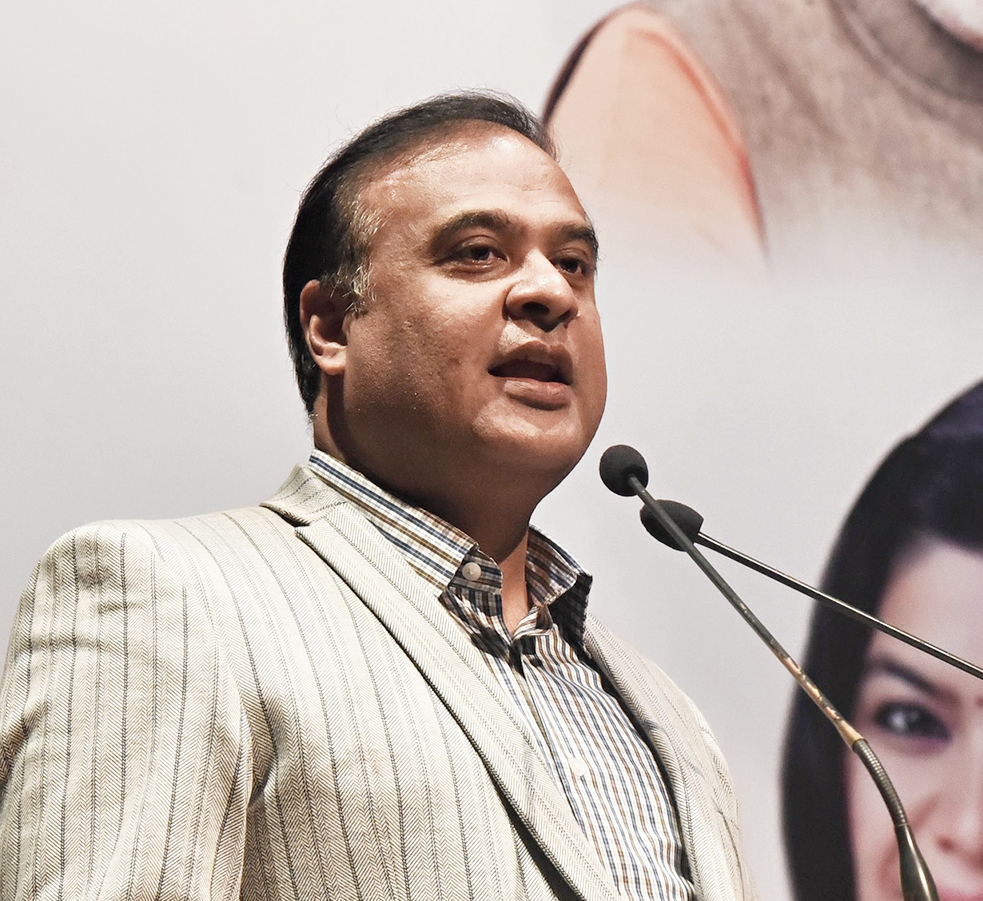 Assam cabinet minister Himanta Biswa Sarma on Thursday said Manipur, Mizoram, Meghalaya and Nagaland have been kept outside the purview of the Citizenship Amendment Act (CAA) as according to the Centre, there is not a single Bengali Hindu in those states.

The 2011 census report, however, showed a sizeable Bengali-speaking population in these states, along with Arunachal Pradesh, that has also been exempted from the Act. The report, however, does not clarify whether they are Hindus or Muslims.

“Nagaland, Manipur, Meghalaya and Mizoram have been kept outside the Act’s purview as according to the Centre’s data, there is no Bengali Hindu in these states,” said Sarma at a youth parliament, organised by the BJP youth wing Bharatiya Janata Yuva Morcha, to spread the party’s messages to youths on the present circumstances.

The CAA, which received assent from the President, says it will not be applicable to the tribal areas of Assam, Meghalaya, Mizoram or Tripura as these are included in the Sixth Schedule of the Constitution and the area covered under the inner line notified under the Bengal Eastern Frontier Regulation, 1873.

Arunachal Pradesh, Mizoram and Nagaland have the inner-line permit system, extended to Manipur by the Centre, ahead of the passage of the Citizenship (Amendment) Bill in Parliament.

The application process under CAA is yet to begin.

Sarma said these states have no Bengali Hindus as they are protected by the inner-line permit system, while Meghalaya is covered under the Sixth Schedule, except Shillong.

Assam BJP president Ranjeet Kumar Dass said he had observed that the messages they aim to send to people are being “distorted” by the media.

“This is why we have invited the youths to send the messages directly. Because if messages are spread correctly, society does not get confused,” Dass told a gathering of over 1,000 participants from across the state.