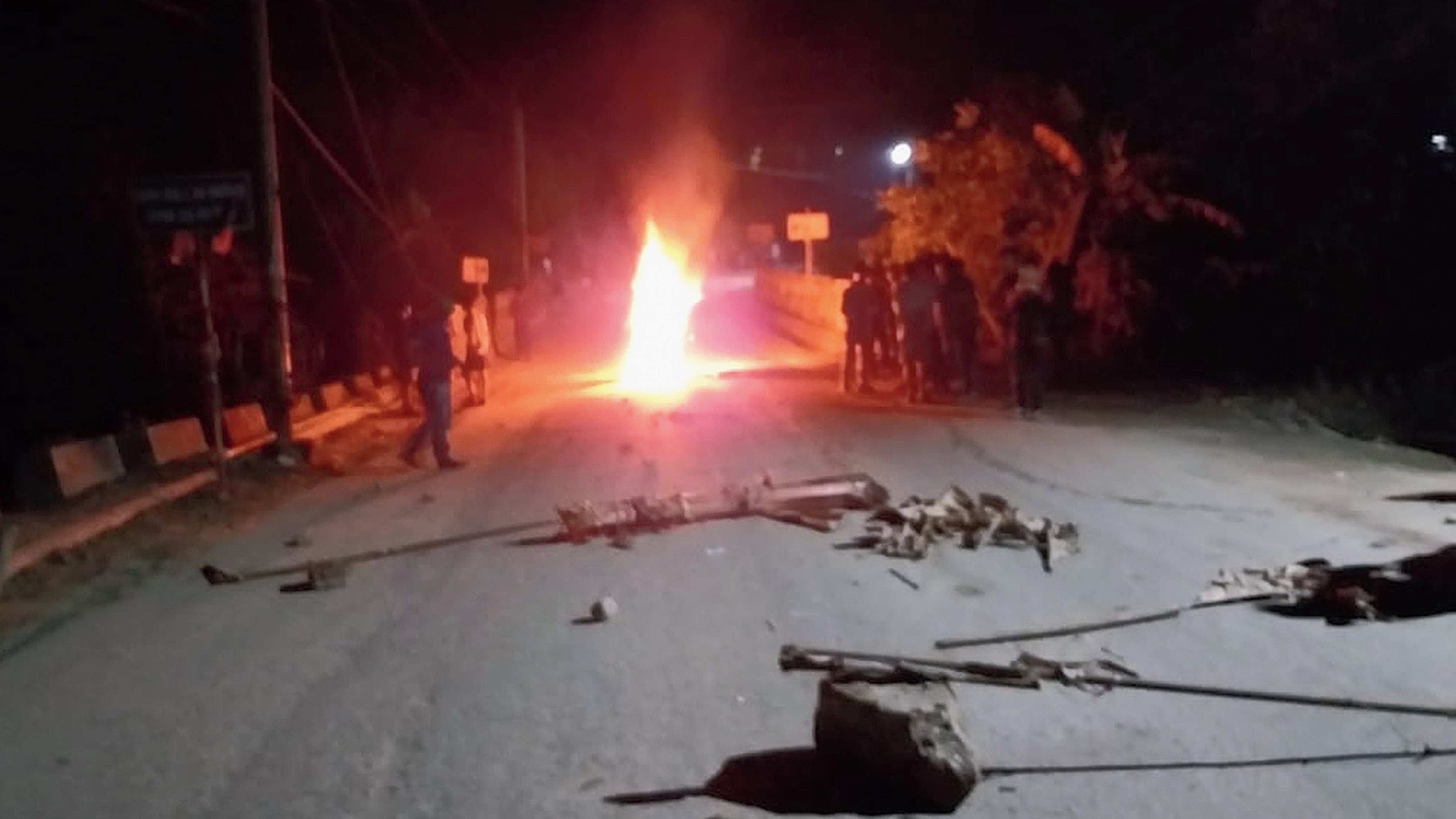 A large number of people marched through streets damaging public property and vehicles after one person, who was injured in police firing on Friday, succumbed to injuries in a hospital, police said.

The protesters also ransacked the office of the deputy commissioner of Itanagar and set on fire a large number of vehicles parked in the office compound.

The protests started when a joint high power committee recommended granting permanent resident certificates to six communities who are not natives of Arunachal Pradesh but have been living in Namsai and Changlang districts for decades.

The recommendation was supposed to be tabled in the Assembly on Saturday but was not as the Speaker adjourned the House sine die.

On Saturday, a 22-year-old youth, identified as Risso Tari, was shot dead allegedly by security forces in front of the state secretariat in the wee hours.

Another youth, Bagang Taji, a resident of Kurung Kumey district, was rushed to Guwahati for treatment as his condition deteriorated after he received a bullet injury in his back.

Vehicles were torched on Saturday at Dorjee Khandu Convention Hall where the first Itanagar International Film Festival was under way.

Khandu said his government would initiate an inquiry into the killing as well as the loss of public property in the agitation.