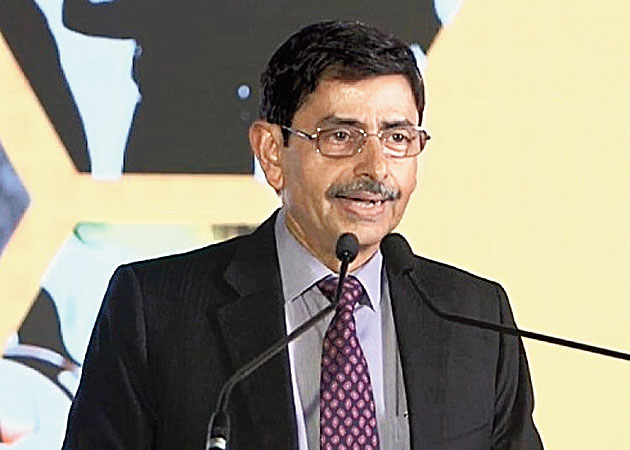 The joint committee for prevention of illegal migrants took strong exception to some of the statements made by Nagaland governor R.N. Ravi in his maiden address on the first day of the fifth Nagaland Legislative Assembly on January 17.

In a statement on Wednesday, committee convener K. Ghokheto Chopi and secretary Tia Longchar said the mention of November 21, 1979, as the cut-off date to distinguish between indigenous and non-indigenous people here is unacceptable and premature as the Banuo’s Commission on Register of Indigenous Inhabitants of Nagaland (Riin) is yet to submit its report.

The committee said it will not compromise with any date other than December 1, 1963, as the cut-off date to create the list of the state’s indigenous inhabitants.

It added that a meeting with all tribal apex bodies and civil society organisations on December 18 last year had decided to reject the very concept of the Citizenship Amendment Act.

“The meeting passed a resolution against two cut-off dates with regard to the coverage of inner-line permit under Dimapur as the Bengal Eastern Frontier Regulation 1873 naturally came into effect with the creation of Nagaland on December 1, 1963, which would be non-negotiable,” the statement said.

The meeting also resolved to serve an ultimatum to the government to submit the final report of Banuo’s Commission before January 31 this year and issue the final notification by February 29.

The committee alleged that the domicile certificates and the certification of the non-Naga indigenous people have been thoroughly misused and sold to any Indian citizens willing to pay “certain price”.

“This exposes the nexus between the government and unscrupulous elements,” the committee added.

It called for an immediate and total revamp of the system to strengthen the ILP implementation across the state to make it effective and transparent.