Odd-even rule is imposed for all the vehicles, including two-wheelers, even if they have passes 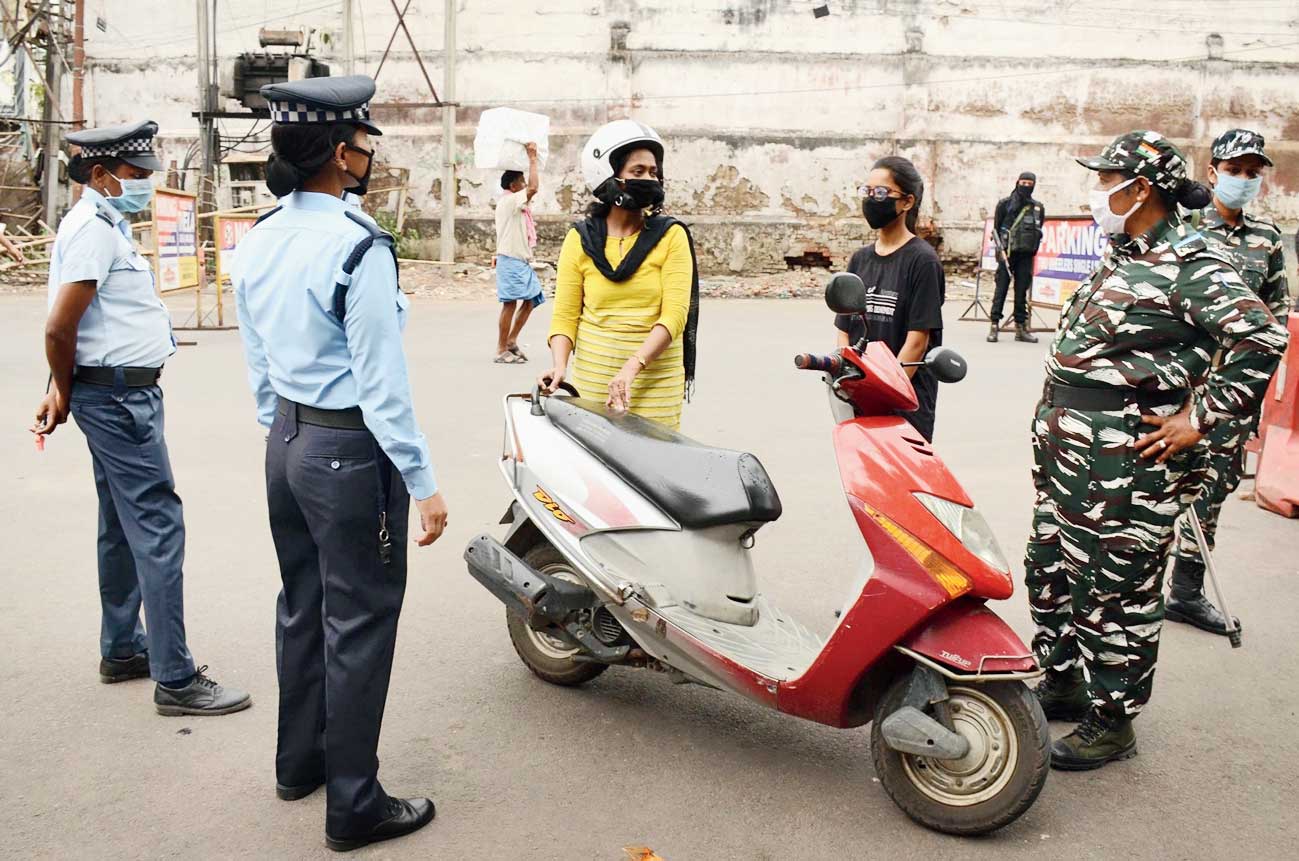 Police have detained over 780 two-wheelers for violating the odd-even norm in the city on Saturday.

The Guwahati traffic police said they had detained 780 two-wheelers, nine three-wheelers and 98 four-wheelers for violating the lockdown norms while the fines amounted to Rs 1.84 lakh.

The Guwahati police introduced the odd-even rule for vehicles plying in the city on Friday to minimise the traffic movement, making sure that people do not misuse the “emergency” passes issued.

Additional director-general of police (law and order), G.P. Singh, earlier said the odd-even rule will be effective till Sunday and during this time strict monitoring of all the vehicles in the city will be undertaken.

He added that the odd-even rule is imposed for all the vehicles, including two-wheelers, even if they have passes.

The police have relaxed the restrictions for vehicles used on duty for the health sector, media, water tankers, government officials in government vehicles and full-body trucks (used for essential commodities) at railway yards.

On the issue of medicine suppliers, deputy commissioner of police, traffic, Mayank Kumar Jha, told The Telegraph, “As the rule of odd-even is a new concept for the city, it will take some time for smooth processing and therefore, some issues have surfaced although the medicinal workers are exempted from the rule.

He said a meeting was held today between the traffic personnel and the medicine supply/distribution network and they have been assured that no inconvenience will take place from today regarding the rule. “All they require is to carry an identity card issued by their respective companies heads and employers of all the medicine companies, CNFs and retail pharmacies in the city. But at the same time, no misuse of the identity cards will be entertained or excused,” Jha added.