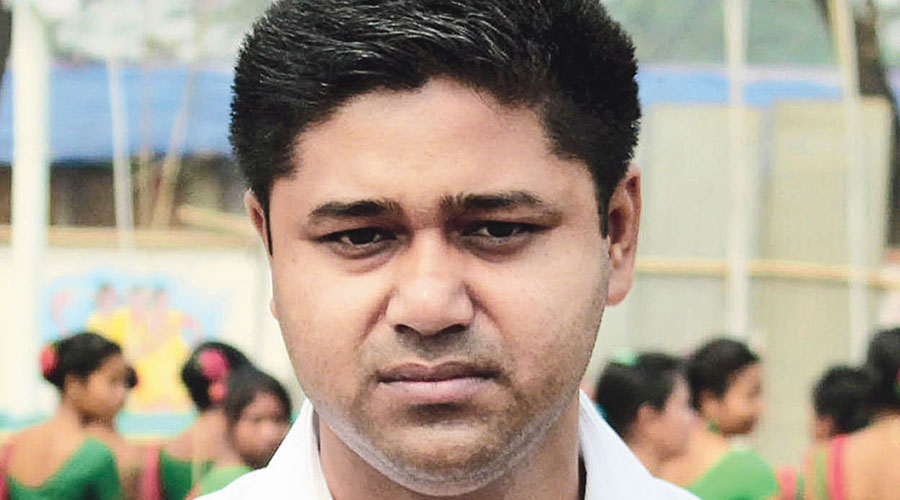 A student-led two-hour online protest against the draft Environment Impact Assessment (EIA) Notification, 2020, sparked a storm on Twitter, becoming the second-most trending subject in the country on Monday night.

The All Assamese Students’ Association, New Delhi, in collaboration with 18 educational institutions and organisations of the Northeast, ran the digital protest (Twitter Storm) from 7pm to 9pm against the “undemocratic” draft.

“Our motive was to make the people aware of this anti-environment act imposed on us by the Centre during a pandemic situation. The hashtags #AssamAgainstEIA, #WithdrawDraftEIA2020 and #EIA2020 were successful in rising to all-India trend No. 2, 4 and 22 respectively,” the AASA said.

The “enormous positive response” has made the association hopeful of achieving its objective of getting the draft EIA scrapped.

The Telegraph had reported last week that the draft EIA is set to emerge as the new flashpoint, after the Citizenship Amendment Act (CAA), between the Centre and the Northeast. The campaign against the draft is likely to intensify ahead of the August 11 deadline to file suggestions on and objections to the draft before the environment ministry, which had published the draft on March 3.

The EIA is a process under the Environment (Protection) Act, 1986, preventing industrial and infrastructure projects from being approved without proper evaluation and scrutiny.

This process is essential for ensuring every project passes through the rigours of the EIA process prior to the grant of an environmental clearance.

However, most in the Northeast view it as a “design” to exploit the region’s natural resources by taking away the democratic right of the local people to protest or to be heard.

AASA said the draft EIA proposed to “strengthen” the government’s discretionary powers while “limiting” the engagement of people in protecting the environment.

AASU general secretary Gogoi tweeted that the draft EIA impact would be disastrous for the Northeast. He urged the masses to support the AASA endeavour to mobilise opinion against the draft and told this newspaper that both online and street protests would continue till the draft is scrapped.

Bhattacharjya tweeted that implementation of the “anti-democratic & anti-environment” draft would have a “ruinous effect on Assam, alongside the Northeast’s repository of rich resources”.

This is the second online campaign launched by the students from the state. Gauhati University students had in April launched a similar online campaign to save Dehing Patkai rain forest from illegal mining. The move eventually led to the intervention of  Gauhati High Court and several positive steps were taken by Dispur to protect the forest.

The Opposition Congress in the state has also moved the environment ministry seeking withdrawal of the draft, with Assam PCC president Ripun Bora objecting to provisions such as exemption to large number of projects from the purview of public hearing, including those falling within 100km of the international border.

The Congress also said that the draft allows “toxic industries” to operate from 0 to 5km of protected area, such as a forest and water bodies.